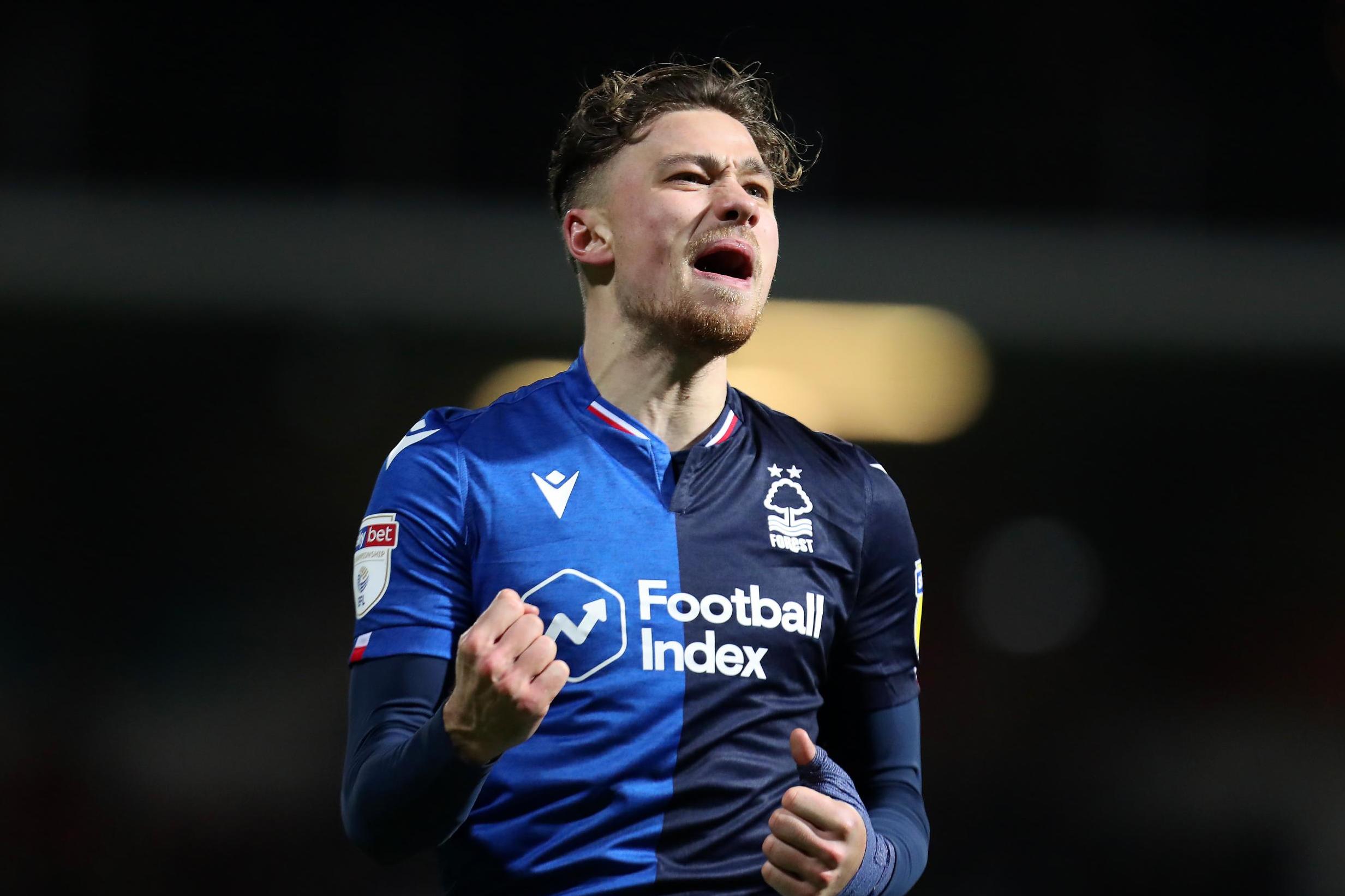 Nottingham Forest boss Sabri Lamouchi claims talk about the future of West Ham target Matty Cash is ‘just speculation’, and says he is hoping for ‘good news’ on the matter in the final days of the transfer window.

The 22-year-old has started all but two of Forest’s Championship games this season, helping the side climb to third, just two points off the automatic promotion spots.

That form has led to reported interest from a host of clubs, including AC Milan, while West Ham have made an enquiry in their search for a right-back, though David Moyes denied there had been a formal offer.

However, when asked whether Monday night’s 1-0 win over Brentford at Griffin Park would prove to be Cash’s last for the club, Lamouchi said: “It’s just speculation.

“Of course, when you are getting points, playing well, you have some interest.

“The club know exactly what I’m waiting [for]. I have a fantastic squad, a fantastic dressing room.”