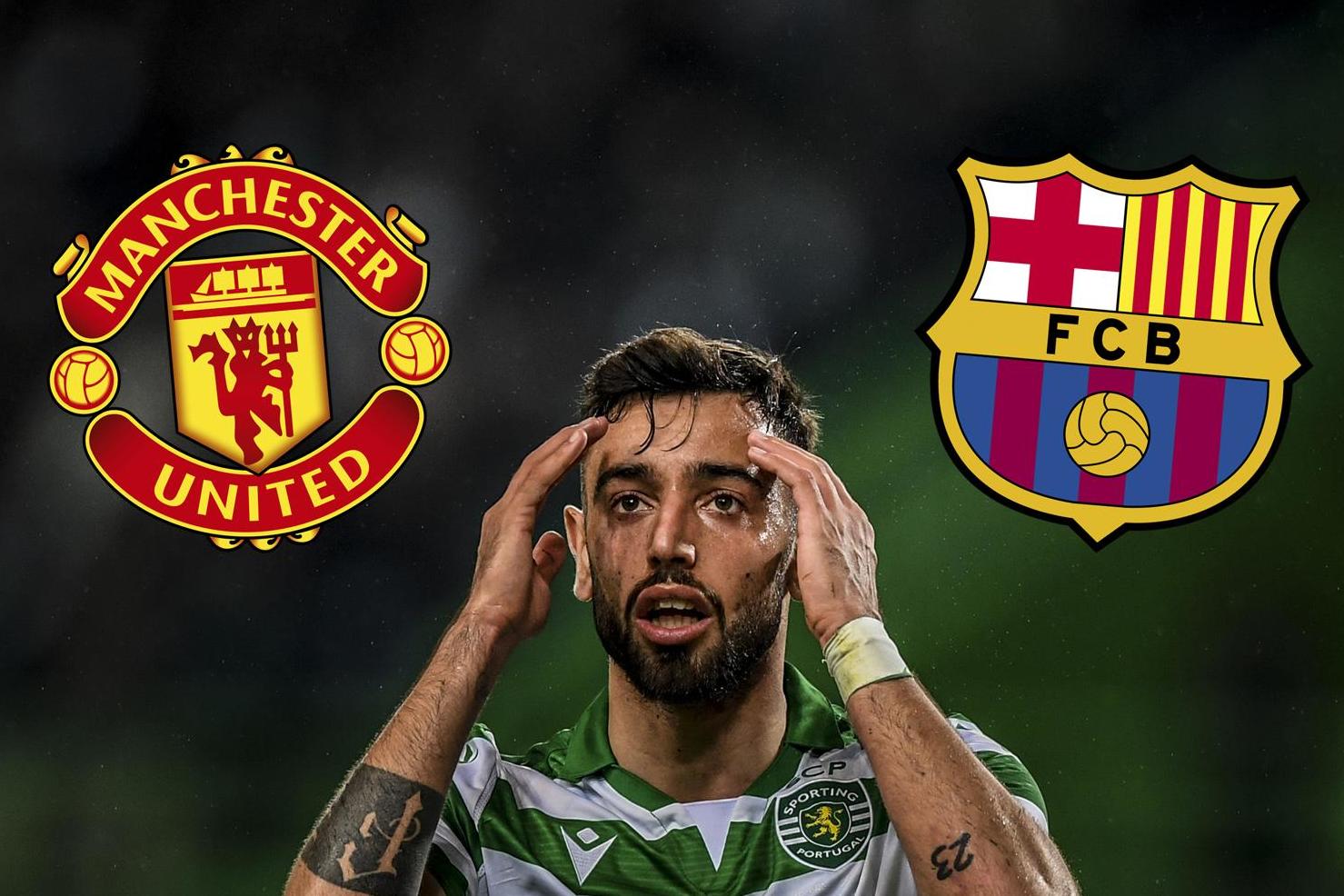 Barcelona surprisingly entered the race to sign Manchester United target Bruno Fernandes on Tuesday – but the Portuguese midfielder would not even have played for the Catalan club in 2019/20.

Super agent Jorge Mendes was in the Catalan capital on Monday as part of the negotiations between Barca and Valencia for striker Rodrigo Moreno and when the talks hit a deadlock, the Portuguese came up with a novel solution to the stalemate.

Barca wanted to sign Rodrigo on loan until the end of the season to fill in for the injured Luis Suarez, with Valencia set on securing a transfer fee of around €60 million in a permanent deal.

With no progress being made, Standard Sport understands Mendes, who has close links to Valencia owner Peter Lim, suggested including Fernandes as part of the deal in an operation which would keep both clubs happy.

Although Barca do not need to sign a new midfielder at the moment, Fernandes is a player they have admired, with a view to possibly signing in future.

Mendes’ plan was for Barca to buy Fernandes this week from Sporting CP and then send the midfielder on loan to Valencia as a sweetener to allow the Mestalla outfit to loan Rodrigo to the Catalan club until the end of the season, with no transfer fee or obligation to buy the Spain striker.

Valencia coach Albert Celades had given the green light to the deal and it was then down to the two clubs to negotiate, with Fernandes expected to cost in the region of €60m.

With Ivan Rakitic and perhaps Arturo Vidal to leave Barca in the summer, the Portuguese would then have moved to Camp Nou in a summer switch, having spent six months with Valencia in LaLiga.

Meanwhile, United stepped up negotiations with Sporting in their protracted pursuit of the 25-year-old midfielder and now looked to have sealed a deal for the Portuguese international.

That saw talks between Barca and Valencia back to square one and with the Catalans not prepared to pay the asking price for Rodrigo and with their offer of youngsters Abel Ruiz and Monchu not convincing the Mestalla outfit, talks ended on Tuesday.

And although the transfer window is still open until Friday, the Blaugrana will now likely have to look elsewhere for a short-term Suarez replacement as Rodrigo seems set to remain at Valencia.