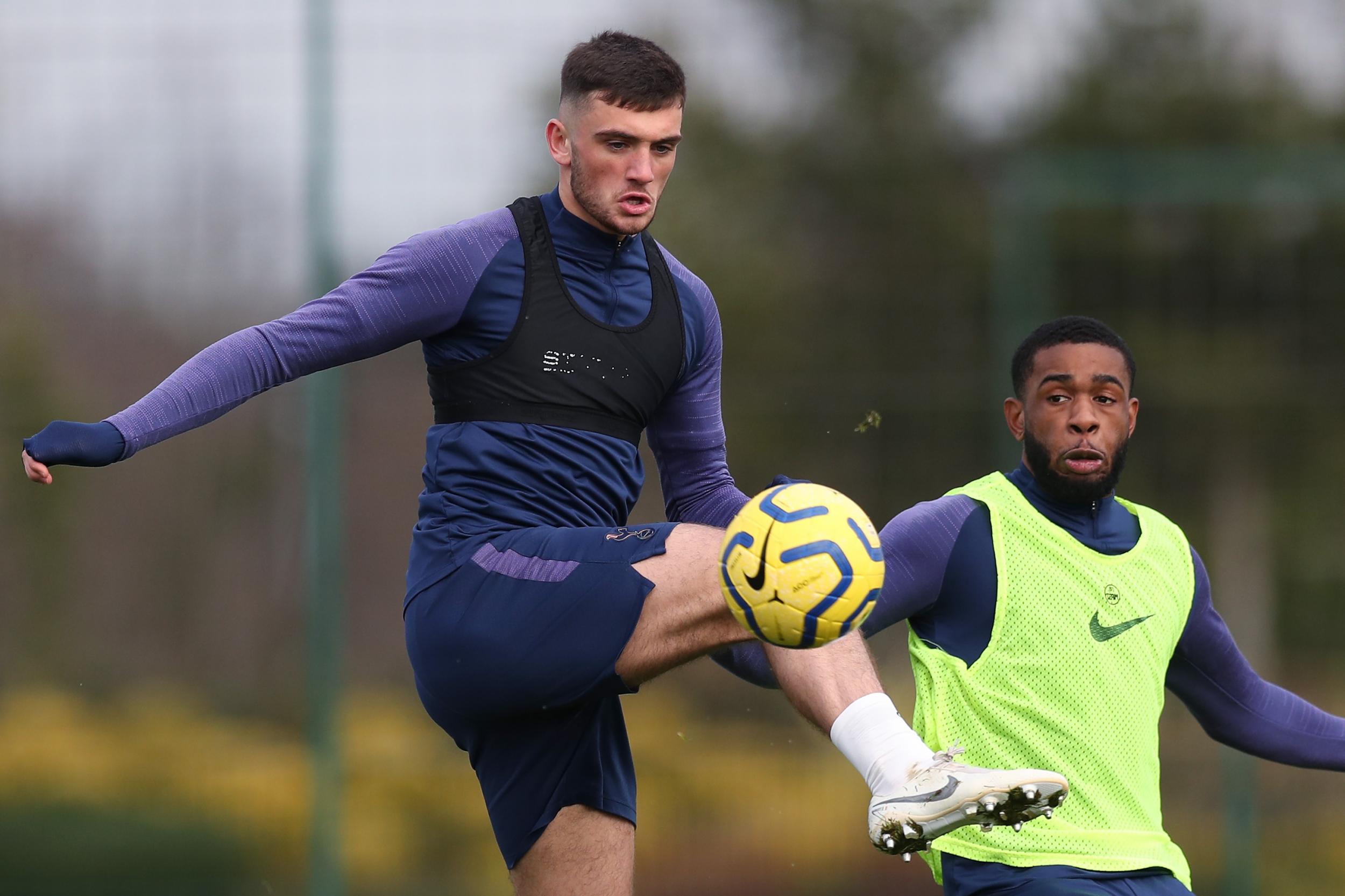 Charlton, QPR and Sheffield Wednesday are among the Championship clubs competing to sign Tottenham teenager Troy Parrott on loan.

Parrott is set to sign a new long-term contract with Spurs after his 18th birthday on February 4 and he is eager to secure a loan until the end of the season.

Jose Mourinho suggested earlier this month that it was too soon to send the Republic of Ireland striker out on loan but the Spurs manager’s stance is thought to have softened.

The club is yet to sanction a move, however, as they continue to target a striker as a replacement for injured talisman Harry Kane before Friday’s transfer deadline.

Parrott, who has made two first-team appearances this season, wants to join a club where he will have the chance to play regular first-team football.

Charlton boss Lee Bowyer is hopeful his record of developing young players will give the struggling Addicks the edge, particularly with striker Lyle Taylor expected to leave this month.

QPR’s Mark Warburton also has a good record at nurturing youth as well as strong links with Spurs, with two of the club’s youngsters, Luke Amos and Jack Clarke, already on loan at Loftus Road until the end of the season.


The R’s are a striker down after Nakhi Wells was recalled from his loan spell by Burnley this week and Warburton has suggested the Hoops cannot compete to sign the Bristol City target permanently.

Earlier this month, Mourinho suggested Parrott is “not ready at all” to fill Kane’s boots after the England striker suffered a torn hamstring on New Year’s Day, which is expected to sideline him until April.

“I think he has potential,” the Spurs manager said. “I think he needs to work a lot. He has a process to go through. Can he have minutes? Yes, he can. I’m not saying he’s not able to have minutes, but to put on his shoulders the responsibility of replacing somebody to be replaced, I don’t think he’s ready at all.”

Spurs remain in the hunt for a senior centre-forward, with talks ongoing for AC Milan’s Krzysztof Piatek and Willian Jose of Real Sociedad another target.