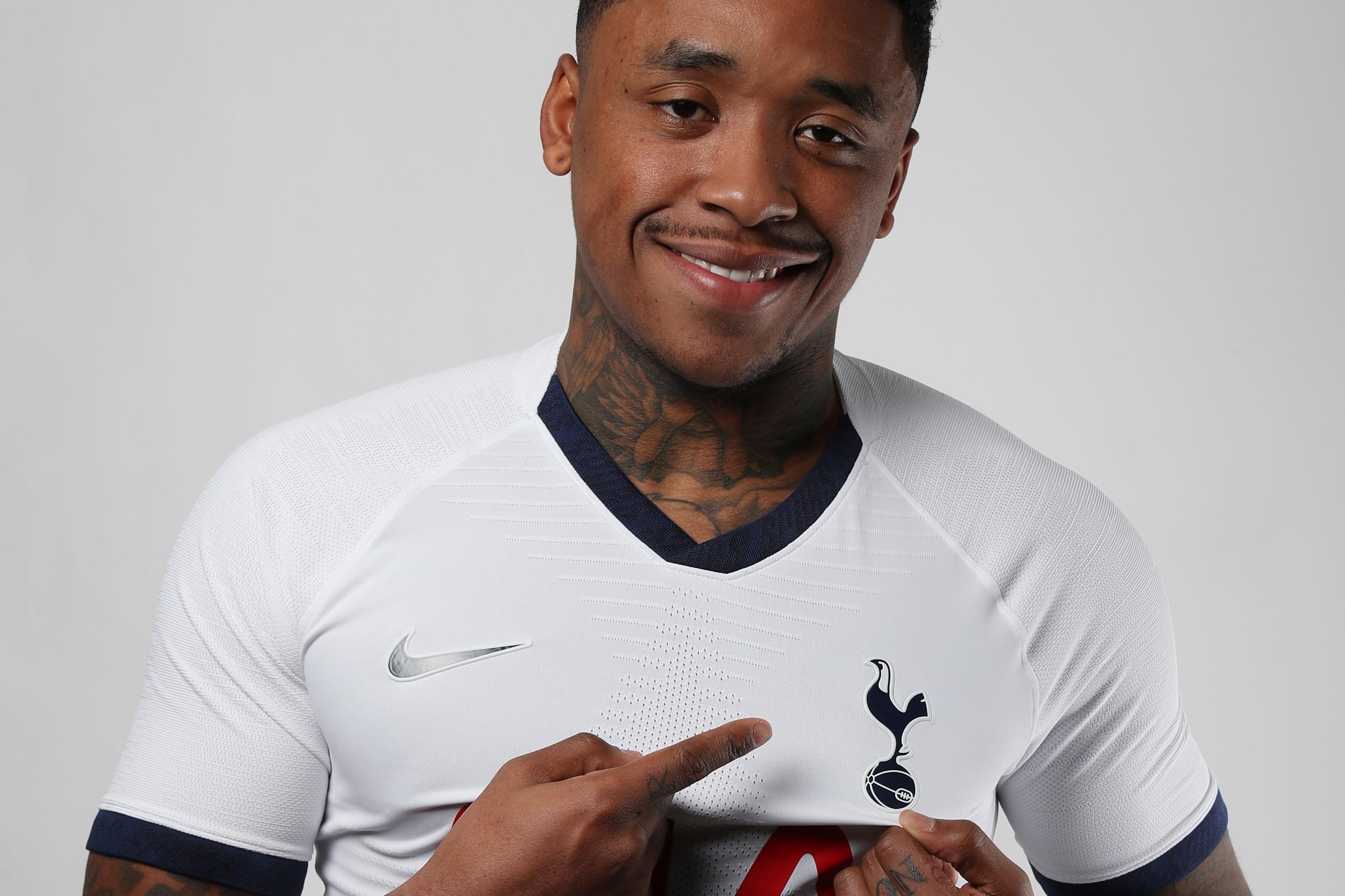 The 22-year-old has spent his entire career to date at PSV but earned a “dream move” to the Premier League on Wednesday as Spurs snapped up their long-term target.

Bergwijn is relishing the chance to play in England and for Jose Mourinho, of whom he is a long admirer, telling fans what they can expect from the £26.7m arrival.

“It’s an amazing move, amazing,” he told the club’s official website. “Whatever I can bring, I’ll give it for the club and for the team.

“It’s a dream for every football player to play in the Premier League; the atmosphere, the stadiums are always full.


“I want to score goals, give assists and win the Champions League. Last season, I loved that [Tottenham] beat Ajax!

“I was 13 when I went to PSV … I know what they’ve done for me. Without them I wouldn’t be here and I’m happy I can give them this back.

“When I was a young boy, I looked up to Mourinho. Now I play for him!

“You have to believe in yourself, I know what I can bring to this team. I’m good with the ball, I can score. [Spurs] play good football and that’s what I like. It’s a dream.”