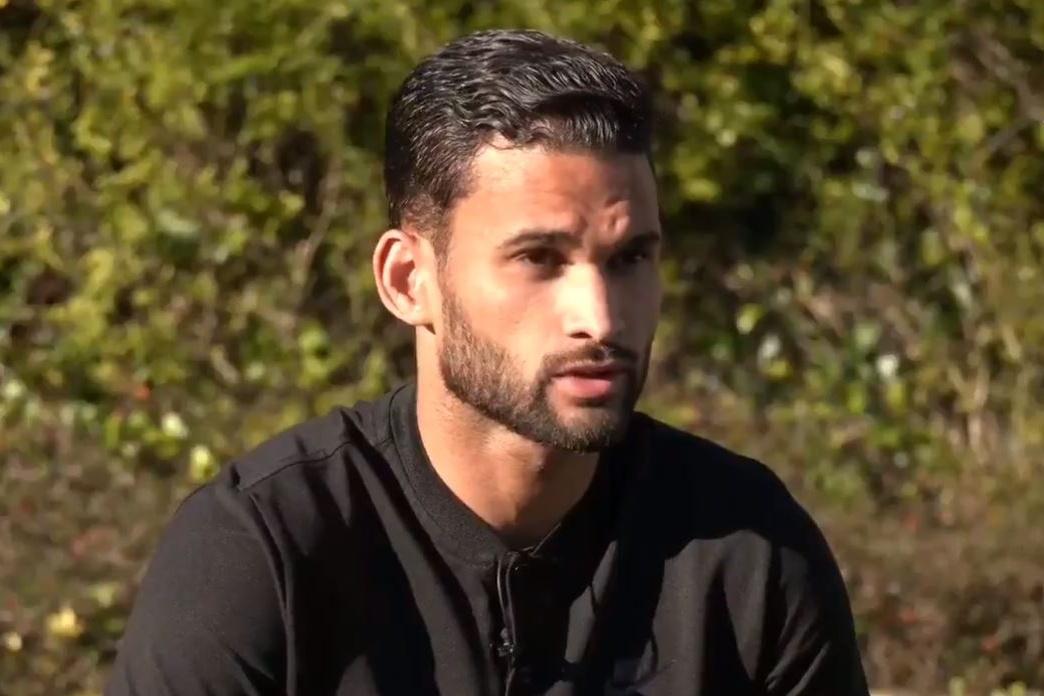 Real Sociedad striker Willian Jose has apologised to the club’s fans after his move to Tottenham failed to materialise.

Spurs have been on the hunt for a striker throughout January following Harry Kane’s injury on New Year’s Day and had pinpointed the Brazilian in the final weeks.

Willian Jose had told team-mates he was leaving and expected Spurs to return with an improved offer after an opening bid of around €15m was rejected.

During uncertainty over his future, Willian Jose asked to be left out of Real Sociedad games, missing three in total, and is hoping fans do not hold his actions against him.

“I [want to] say sorry to the fans for everything that has happened in the last few days,” he said in a video.


“A lot has happened and I just want to ask [forgiveness] to the fans, my team-mates and the coach, who are always supporting me.

“It didn’t work out, but I’m very happy here at La Real. I always say, I’m always grateful to La Real, for everything they have given me, for supporting me.

“Now, I just have to work, keep working, as I had been the last two weeks, to earn my place.”