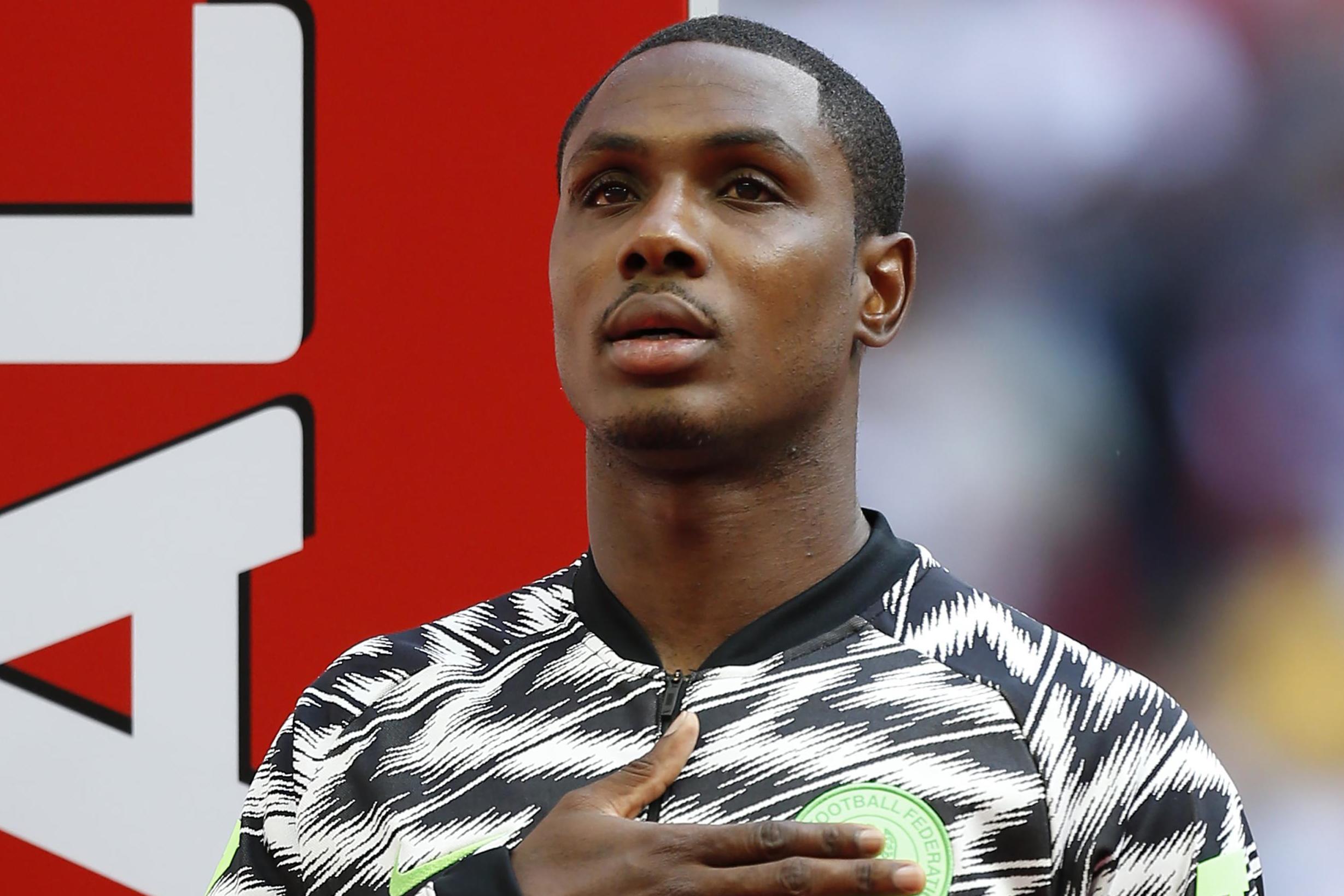 Arsenal announced the signing of Portugal defender Cedric Soares on loan from Southampton until the end of the season.

The 28-year-old will be out of contract in the summer, and Saints boss Ralph Hasenhuttl had already brought in some cover after Kyle Walker-Peters joined on loan from Tottenham.

Soares described his move to Arsenal as “a dream come true”, having previously been close to joining the London club.

Gunners’ fans, though, will have to wait to see their latest arrival in action, as Soares is currently recovering from a knee problem.

Arsenal had also completed a deal for Spanish centre-back Pablo Mari, who has joined from Flamengo on an initial loan with the option to make the transfer permanent in the summer.