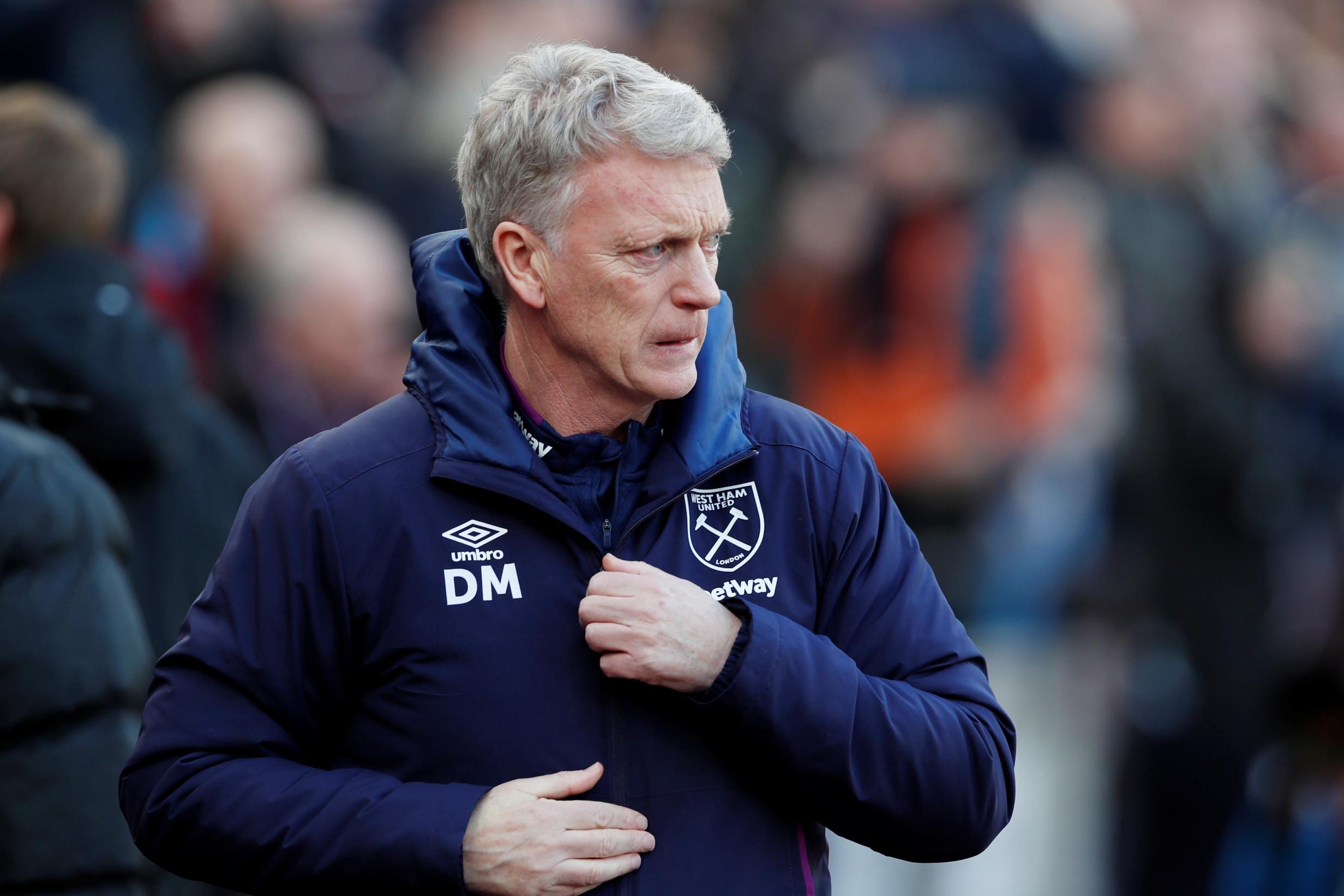 Only time will tell but this could turn out to a hugely damaging day for West Ham in their fight to stay up.

The Hammers were cruising at 3-1 and the way they throw it away against Brighton is a massive blow to their survival hopes. The result means only goal difference is keeping them above the bottom three. David Moyes looked a worried man at the final whistle.

The signings this week of Tomas Soucek and Jarrod Bowen gave West Ham a lift, but the boos around the London Stadium at the final whistle said it all. West Ham are in trouble.

With away trips to Manchester City and Liverpool in their next two matches, this was always a massive game for West Ham. Victory against one of their relegation rivals would have given them a bit of breathing space but they could soon find themselves in the bottom three after their games at Etihad and Anfield.

The Hammers shot themselves in the foot against Brighton. Lukasz Fabianski gave Brighton a lifeline at the start of the second half and then a horrible mix-up at the back sparked a late West Ham collapse.

Tomas Soucek went straight into the team for his debut following his move from Slavia Prague and, despite West Ham’s late collapse, the 6ft 4ins Czech international was assured in midfield and already looks like he could be key to their chances of staying up.

Soucek gave the Hammers more steel in midfield and got forward with some strong runs. The way his midfield three of Soucek, Declan Rice and Mark Noble will give Moyes some hope.