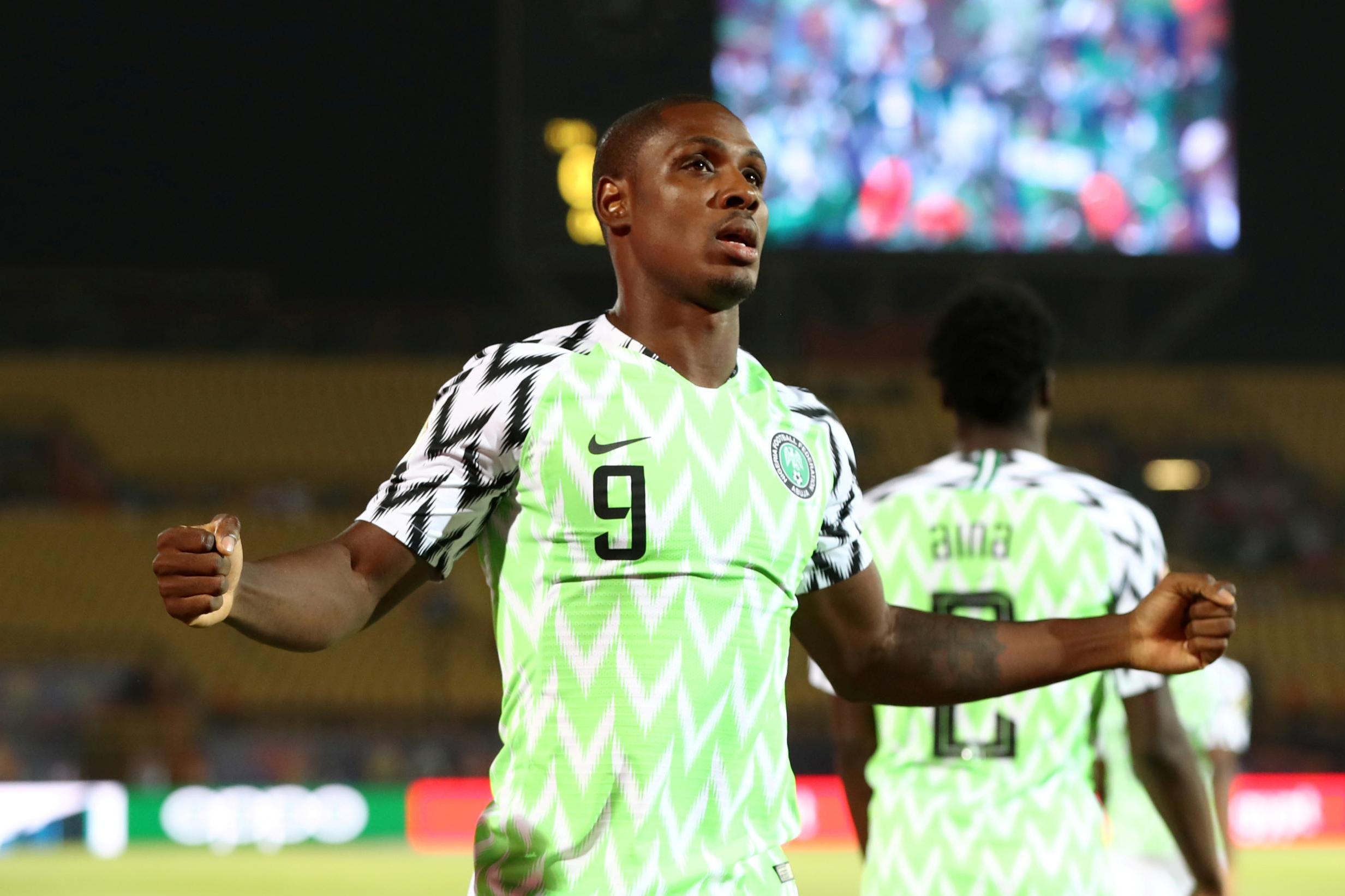 The former Watford forward is flying out from China after sealing a six-month loan deal on deadline day.

And after a third straight Premier League game without scoring – and another ineffective display from Martial, Solskjaer admits United need something else up front.

After Saturday’s goalless draw with Wolves, he said: “He’s a different type of striker – a proven goal-scorer, a physical presence.

“It gives us a chance to rest Mason (Greenwood) and Anthony (Martial) at times. We want to go far in the Europa League, FA Cup. It was important we have another type of striker to use.

“Marcus (Rahsford) is out for a little while and with him back we’re a different team.”

Bruno Fernandes was United’s biggest goal threat – making his debut after his £46.5m move from Sporting Lisbon. But Solskjaer’s side rarely looked like breaking the deadlock.

“It’s not just his job,” he said. “Anto was isolated. I felt sorry for him in the first half.

“In the second half Dan (James) stretched them. There was space for Juan (Mata), Andy (Pereira) and Mason. It’s hard when you don’t have runs in behind.

“Wolves had 10 days of rest to prepare. We’ve had two games on a muddy pitch and at City – the emotional energy, resources in those games, sometimes you get games that look a bit flat.

“It’s energy as well, but the break will be used to get the energy up and the weather’s going to be nicer. We’ll work on movements and patterns, get some players back from injuries and look forward to the last few months of the season.”

He added: “We’ll keep on working on it and his creativity is one of his strengths. More movement – get used to players’ qualities and his qualities, that’s what we’re practising.

“I didn’t expect a lot more than what we did today. The boys gave absolutely everything.

“We dominated the game again against them – 65 percent possession and we don’t create too many big chances. We’re lacking a bit of that spark, which is natural. It’s been a relentless run – 18 games the last two months.

“The effort, attitude, character 0 I can’t fault them. And knowing Wolverhampton as well as we do and they know us, it was never going be an open game.”