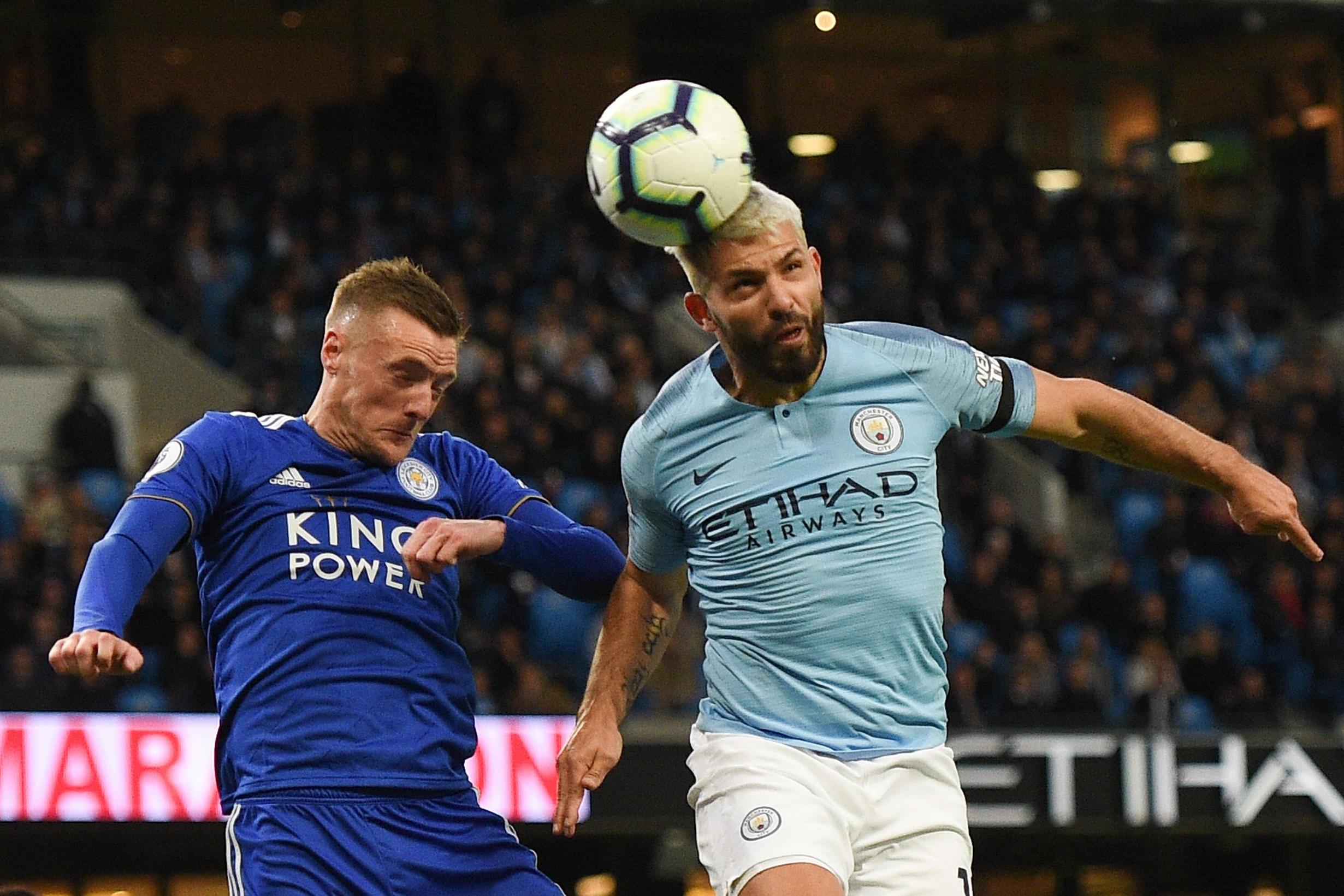 Jamie Vardy hasn’t scored since December 21 in the Premier League, but the Leicester City striker still leads the goalscoring charts. But only just.

Sergio Aguero is one goal behind Vardy as is in action on Sunday when Manchester City face Spurs at the Tottenham Hotspur Stadium .

The Argentine boasts an impressive record against Tottenham, having scored 12 times in 17 meetings. Only Chelsea and Newcastle have felt Aguero’s striking force harder.

Mohamed Salah did his chances of winning the golden boot no harm at all with two goals in Liverpool’s 4-0 thrashing of Southampton at Anfield on Saturday.