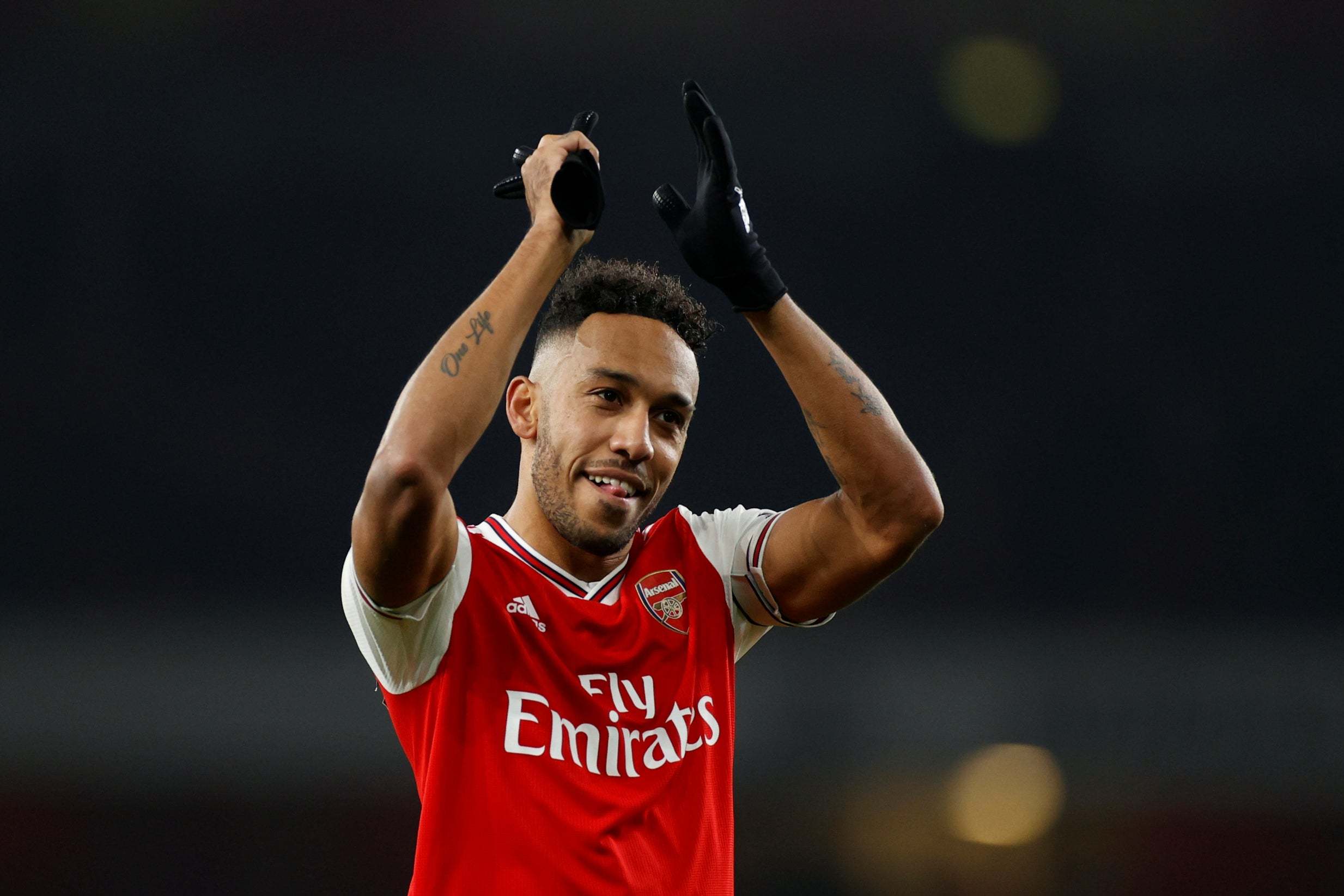 Arsenal head coach Mikel Arteta is boosted by the return of captain Pierre-Emerick Aubameyang and defender David Luiz for this trip to Burnley following their suspensions.

Shkodran Mustafi and Sead Kolasinac, coming back from ankle and thigh injuries respectively, but only the former is included.

That means Bukayo Saka stays at left-back with Bellerin on the opposite flank Hector Bellerin. New signings Cedric Soares and Pablo Mari are both not fit to feature.

In midfield, Granit Xhaka and Lucas Torreira continue their partnership.

Gabriel Martinelli has shone in recent weeks so keeps his place, despite Aubameyang’s return. He shifts to the right, meaning Nicolas Pepe drops out of the starting XI.

Eddie Nketiah scored against Bournemouth on Monday but makes way so Alexandre Lacazette can lead the line again.