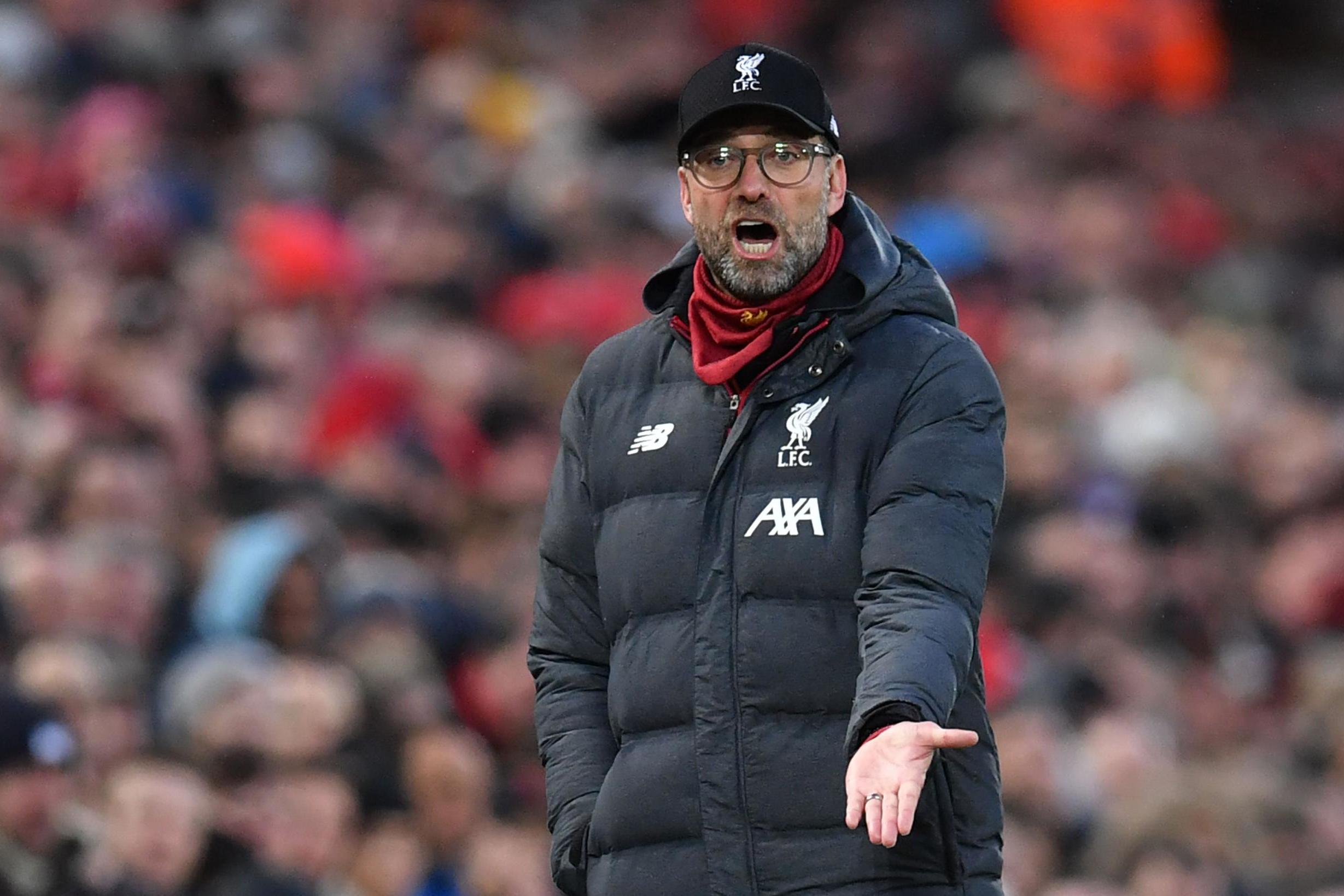 Liverpool’s senior stars jetted off for a hard-earned holiday following Saturday’s win over Southampton  as they began their Premier League winter break.

But there will be still be plenty of activity at Melwood at this week, with the U23s preparing to fulfil a first-team fixture in the form of an FA Cup replay against Shrewsbury.

Jurgen Klopp’s determination that his players should get their full week off means Neil Critchley will lead a young side at Anfield on Tuesday, as was the case in the League Cup against Aston Villa back in December.

And the U23s boss will face questions on the game – and Liverpool’s stance, no doubt – at a press conference on Monday.

Klopp will not be present at the game to offer any words of advice, with the manager keen to stick to his protest against the Premier League and FA’s contradictory schedules.

The German and his squad will return to training at the start of next week as they begin preparations to face Norwich City at Carrow Road.

The individual fitness programmes followed by the players during this week off should see the likes of Sadio Mane, James Milner and Xherdan Shaqiri return to fitness during their time away from Melwood.

That would see Klopp have a fully fit squad to choose from upon his return.