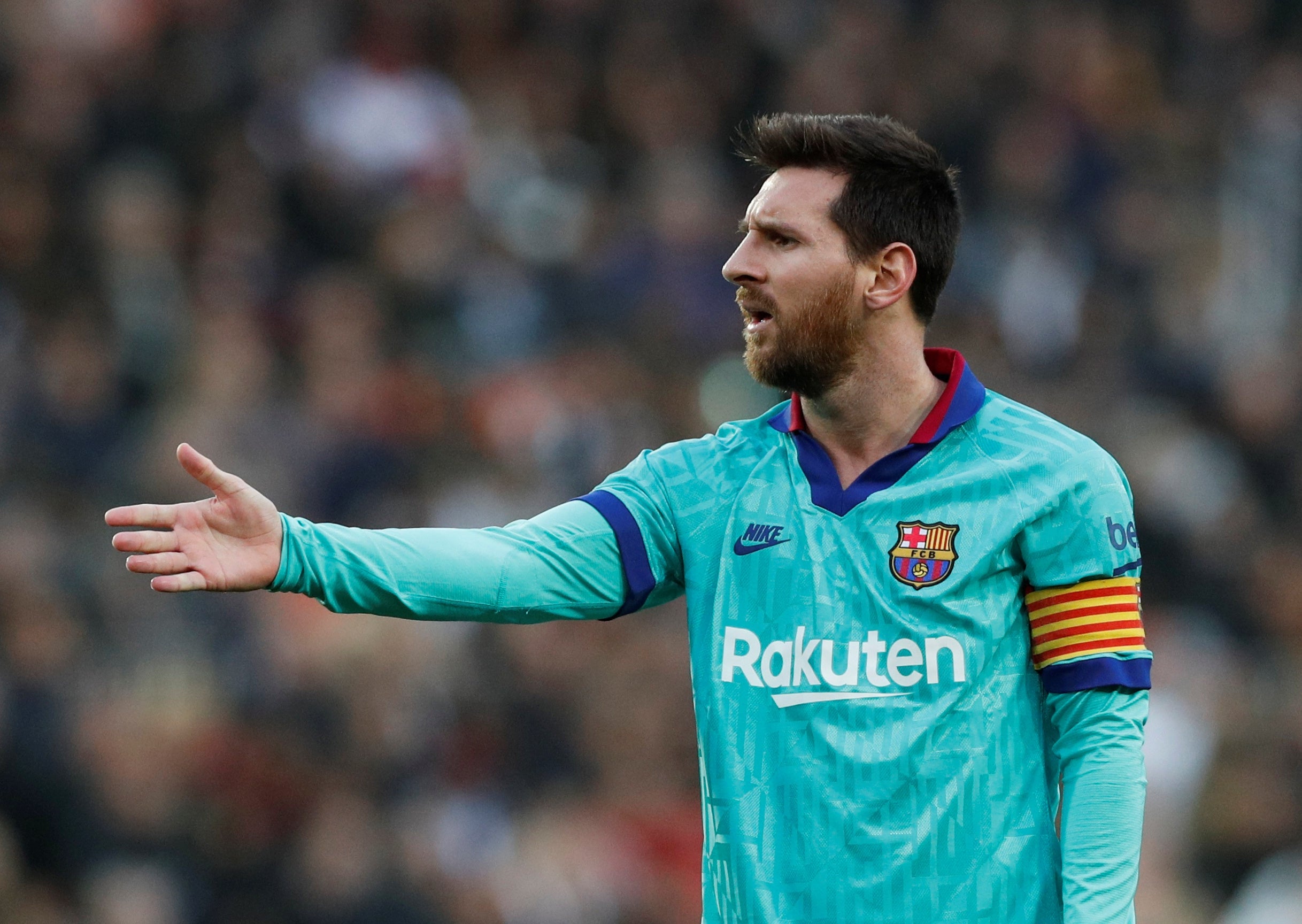 Lionel Messi has launched a rare public attack on the Barcelona hierarchy, after the club’s director of football Eric Abidal accused players of not working hard enough.

In an interview with Spanish outlet Sport, Abidal had claimed ‘a lot of players were not happy and did not work much’ under former boss Ernesto Valverde, who was sacked and replaced by Quique Setien last month.

Messi, who rarely expresses his opinions publically on such matters, took exception to his former teammate’s comments, and suggested the Frenchman and other Barca board members ought to stick to off-field matters.

“I honestly do not like to do this kind of thing but I think that everyone has to be responsible for their job and take responsibility for their decisions,” the Argentine wrote on Instagram.

“Players for what happens on the field, we are also the first to acknowledge when we don’t play well.

“Those in charge of sporting direction should also face up to their responsibilities and above all take charge of their own decisions.”

The Argentine also went on to say that Abidal should take up his issue with specific players: “Lastly, I think that when you talk about players, you should give names because otherwise you are tainting everyone’s name and feeding rumours that spread and are not true.”

Messi’s rant comes on the same day as reports emerged that he has been playing through the pain barrier for the Catalan club, whose attacking options have been decimated by injuries to Luis Suarez and Ousmane Dembele. ESPN reported that Messi is struggling with a thigh problem, which has been worsened by the intensity of training under Setien.

His complaints will cast fresh doubt over his future, given it was revealed earlier this season that he has a clause in his current contract which allows him to leave the Nou Camp for free this summer