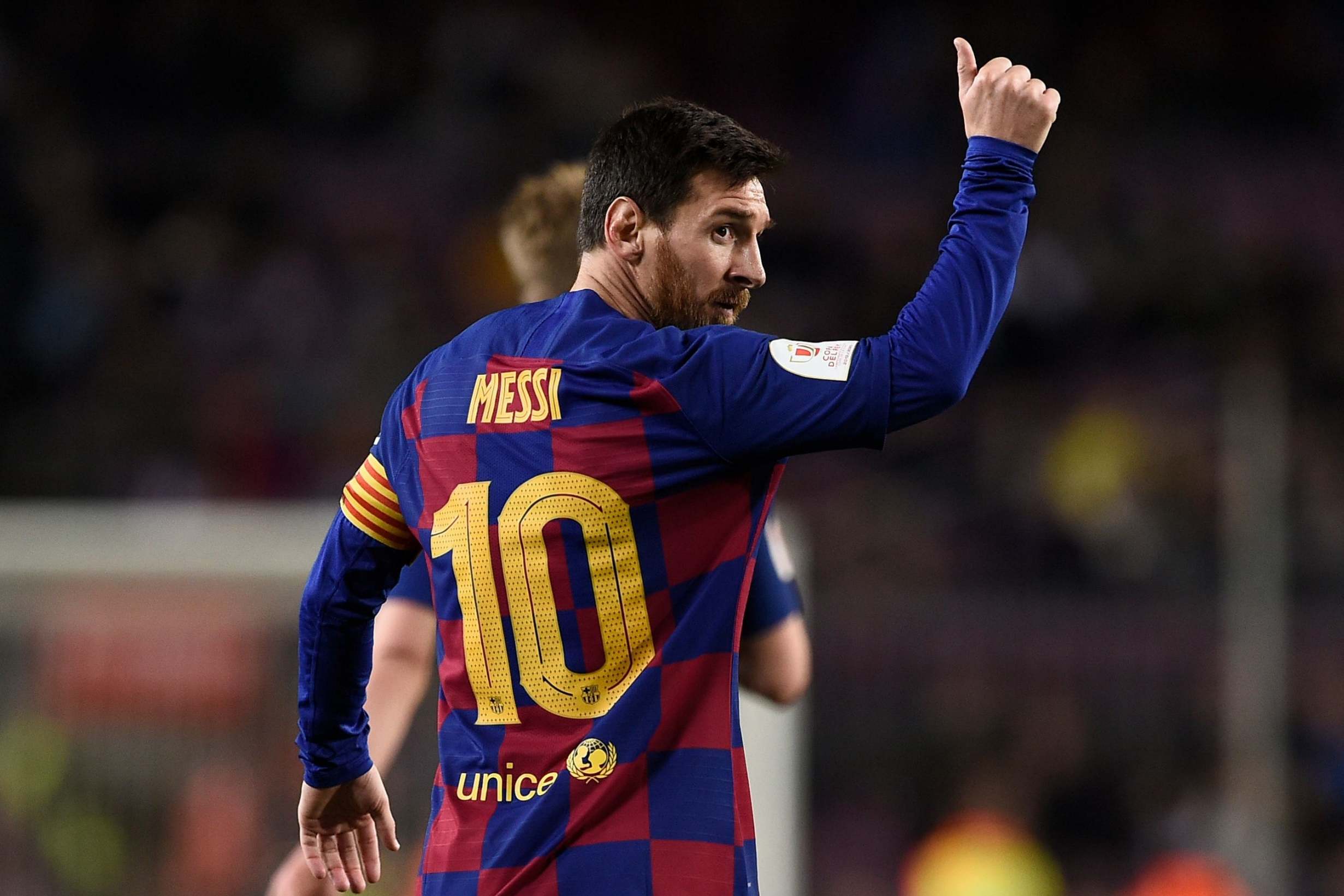 Lionel Messi’s public disagreement with Barcelona director of football Eric Abidal is likely to cast fresh doubt over his future at the club.

Messi hit back at his former teammate’s claims that players had not been working hard enough under former manager Ernesto Valverde, suggesting the Barca hierarchy should stick to off-field matters, while Abidal should call out specific players that he had issues with, rather than criticising the whole squad.

But what exactly does the future hold for the Argentine?

Messi, who has spent his entire career at the Nou Camp, currently has a contract which runs until the summer of 2021.

However, it emerged back in September that the deal has a clause written into it that allows him to leave for free at the end of any given season, with a similar option having been handed to the likes of Xavi, Andres Iniesta and Carles Puyol in the past.

Commenting on that clause, Barca president Josep Maria Bartomeu said: “Messi signed until 2021. It was agreed that at the end of the penultimate season he is at liberty to leave for free,” he told Barca TV .

“He has earned that freedom to decide his future, but he is very Cule and I am calm. Xavi, Iniesta and Puyol had the same clause.

“We couldn’t give Messi a different clause, but I repeat, I am in no doubt he will stay for many years.”

Abidal confirmed in November that the two parties had entered into talks over a new deal, telling Mundo Deportivo: “They are already talking. I do not know if we will have news soon because the decision will depend on the player, but for us as a club I hope it is sorted as soon as possible… it will be known when it is known, but I am positive.”

Barca are reportedly ready to offer the 32-year-old a contract for life, though it would likely retain the get-out clause.

As a result, although Barcelona seem confident Messi’s loyalty to the club will see him stay, possibly until the end of his career, it will ultimately be up to him to decide his own future.