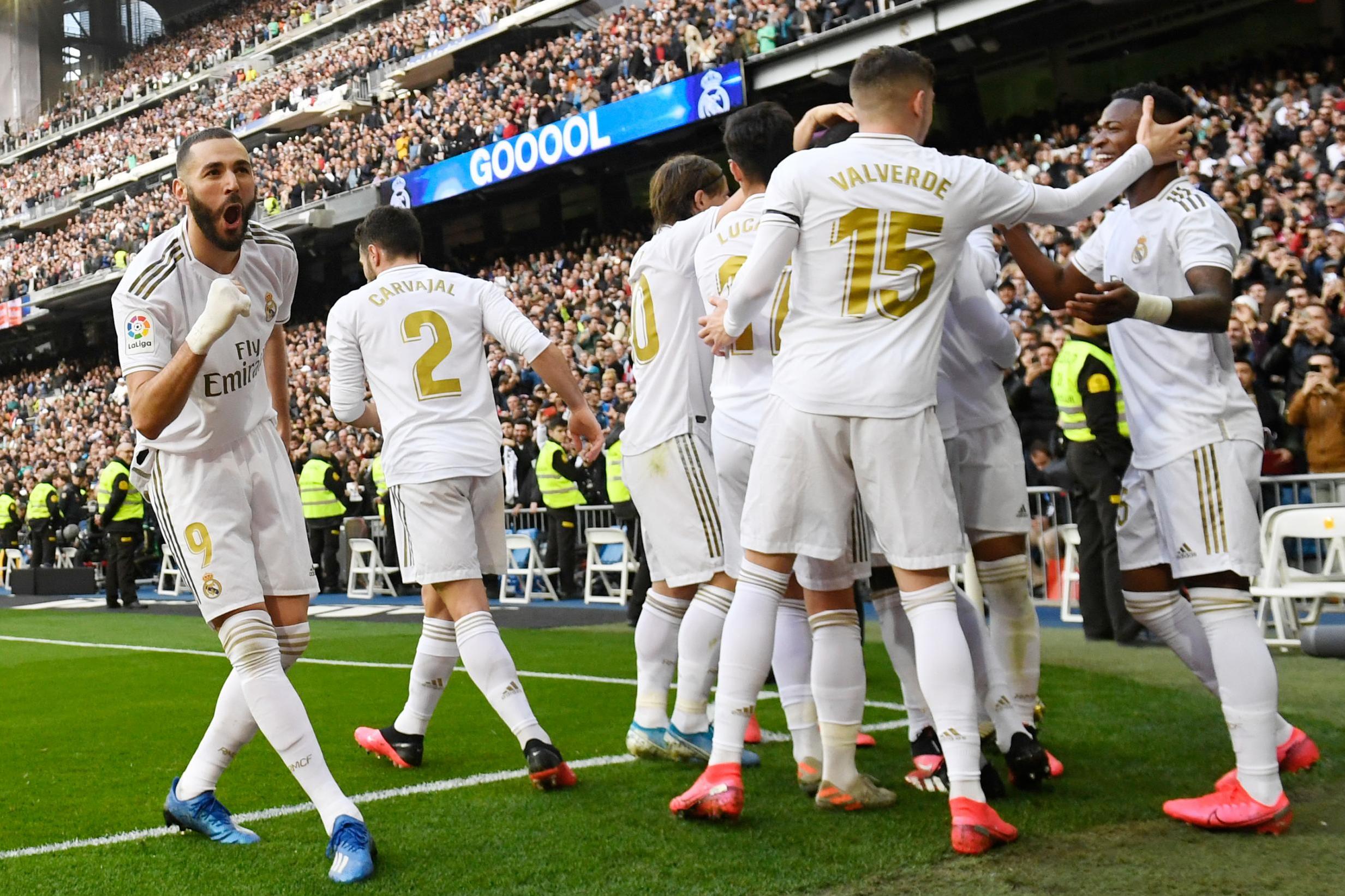 Real Madrid welcome Real Sociedad to the Bernabeu for the second time this season after booking their place in the last eight of the Copa del Rey with victory over Zaragoza last week.

Zinedine Zidane’s men have since beaten Madrid rivals Atletico – their first Liga win at home over Diego Simeone’s men since 2012 – and head into Thursday’s Cup quarter-final in a rich vein of form.

Real Sociedad are two steps from their first Copa del Rey final since 1988, when as defending champions they were beaten 1-0 by Barcelona.

Zidane has got Real Madrid ticking again. They sit three points clear at the top of LaLiga and look well-placed to reach a first Copa del Rey final since 2014. Los Blancos have not lost since October in all competitions, winning seven on the spin since the turn of the year. That unbeaten run includes a 3-1 victory over Real Sociedad at the Bernabeu in November.

Eden Hazard is back in training, but Thursday’s Copa del Rey game is expected to come too early for the Belgium international.

The former Chelsea man has missed 10 weeks with an ankle injury sustained against PSG in the Champions League, and could make his return in the coming days having taken part in Wednesday’s final training session before the meeting with Real Sociedad.

Gareth Bale also trained after missing out on the squad for Saturday’s win over Atletico Madrid. Marco Asensio is nearing a return and has been included in Real’s Champions League squad, though it is thought Thursday’s cup tie will also come too early for him.

The match is not available to watch live in the UK, but you can follow our live commentary stream with Spanish football correspondent Ben Hayward.