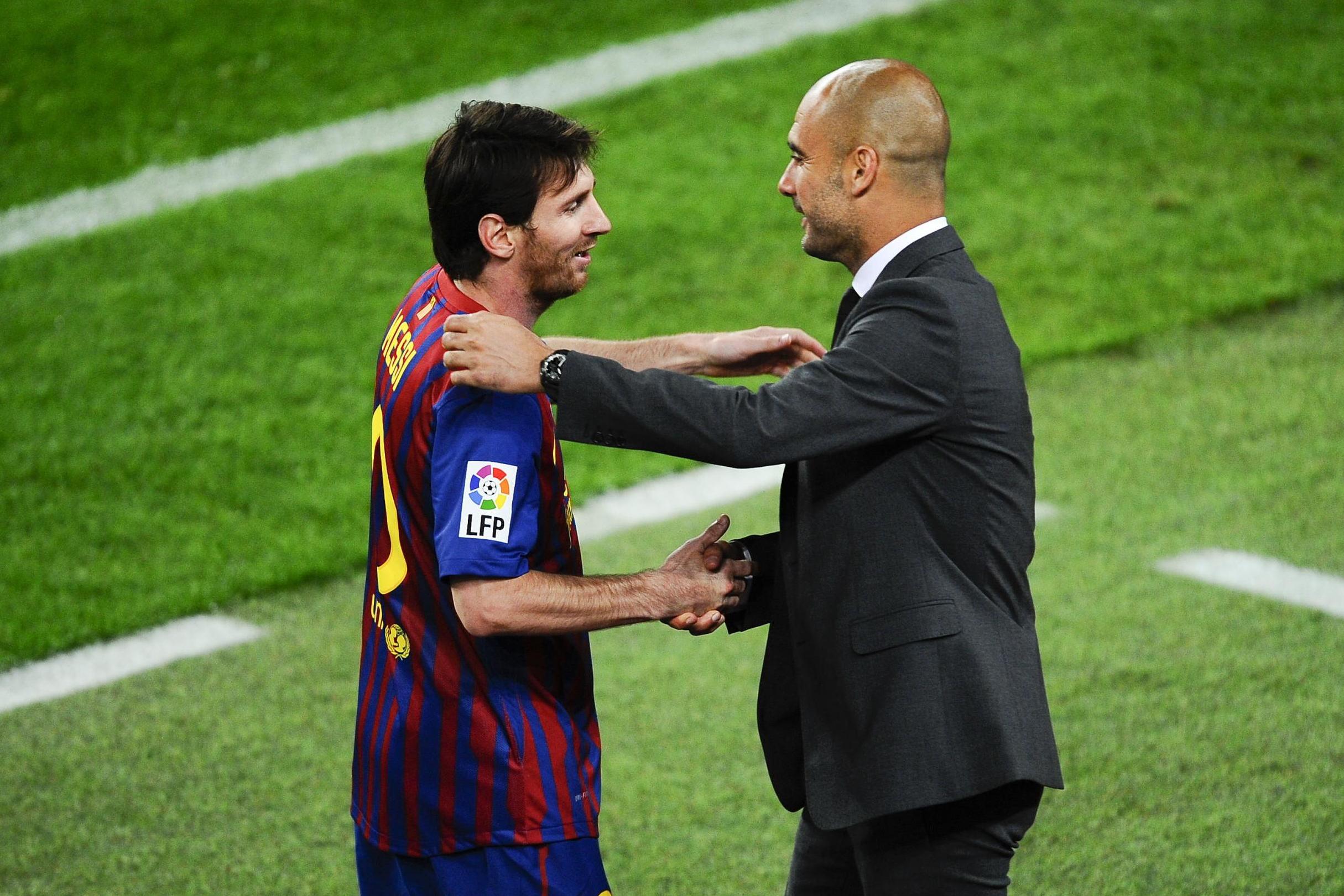 Manchester City will monitor Lionel Messi’s fall-out at Barcelona, with the Premier League champions  believing they would be the Argentine superstar’s first choice if he ever walked away from Camp Nou.

Messi’s future has been thrown into uncertainty after his public clash with sporting director Eric Abidal this week.

The 32-year-old has a close relationship with City chief executive Ferran Soriano and director of football Txiki Begiristain, from their time at Barca and that is likely to be a crucial factor if he becomes available at the end of the season.

Soriano has always considered the six-time Ballon d’Or winner a dream signing – but accepted he would finish his career at Barca.

Privately he was confident City would be at the top of Messi’s list in the unlikely event his time with the Catalan giants was cut short. That possibility has suddenly come to the fore after Messi reacted angrily to Abidal’s suggestion that player power cost former coach Erneste Valverde his job.

He took to Instagram to respond, saying: “I think that when you talk about players, you should give names because otherwise you are tainting everyone’s name and feeding rumours that spread and are not true.”

It is claimed Messi could become a free agent this summer as part of the contract he signed in 2017. Under the terms of that agreement it’s believed he can leave for nothing in the penultimate summer of his deal. But City would have to meet his annual salary of £57.2m-a-year, which would make him by far the highest paid player at the club.