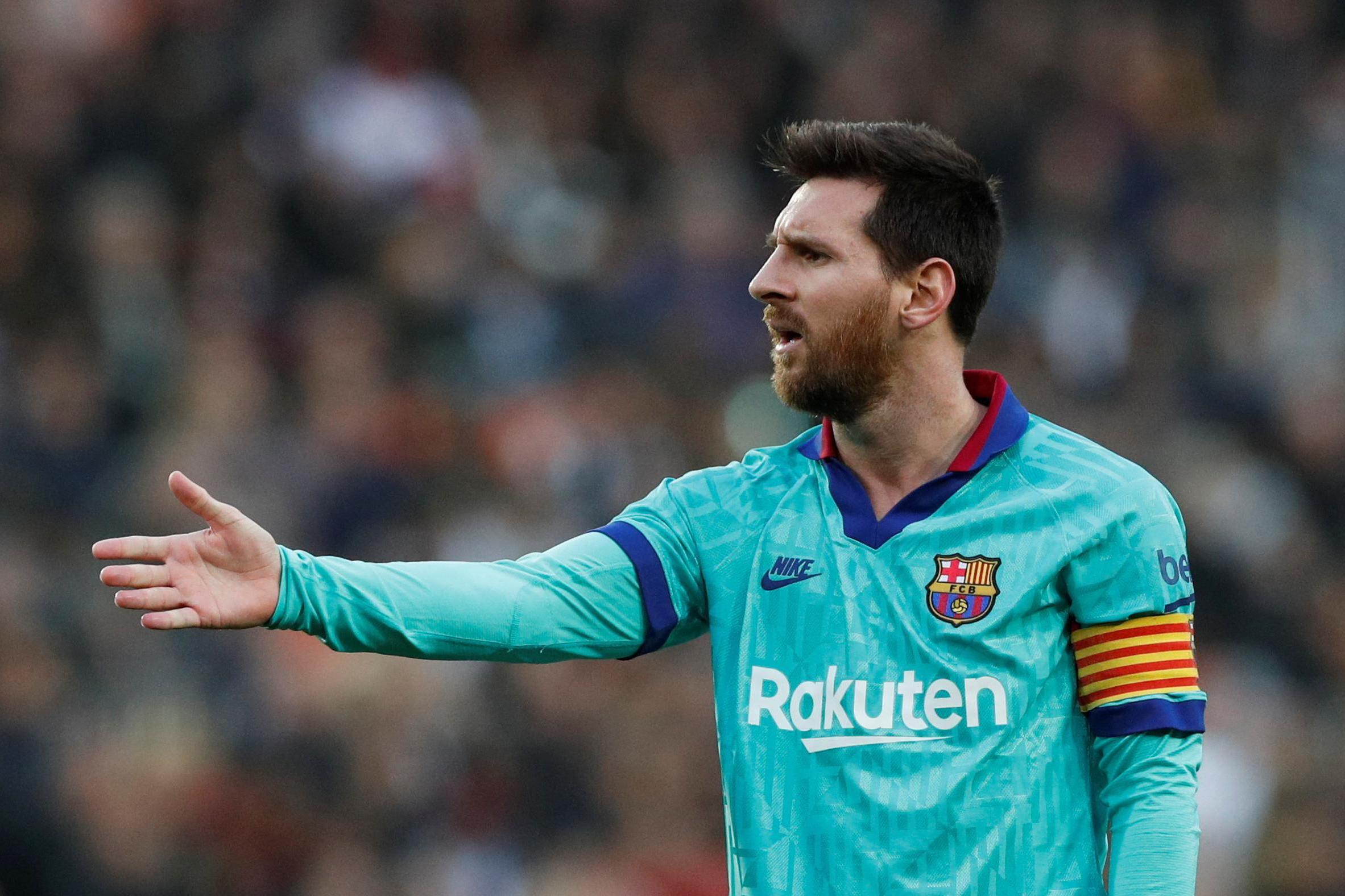 Pep Guardiola says that it is inevitable that Barcelona will struggle to adjust without Lionel Messi in the same way Real Madrid did when Cristiano Ronaldo left the club.

Messi has been a mainstay in the Barcelona side for well over a decade but speculation has grown this week over whether his time at Camp Nou could be coming to an end.

The Barca star has had a very public fallout with the club’s board, and Guardiola’s side Manchester City are understood to be monitoring the situation closely .

He knows better than most the influence the Argentine has on the team, and admits replacing him will prove very difficult.

Comparing the situation to when Ronaldo left Real Madid, he told YouTube channel Post United: “It is inevitable, these players are so important.

“When Messi leaves Barca they will need some time to re-adjust. It is inevitable.

And will Barcelona be facing this dilemma sooner rather than later?

Abidal said that “many players weren’t satisfied or working hard” under Valverde, comments which didn’t sit well with Messi.

Messi posted a picture of Abidal’s interview on his Instagram story and wrote: “Sincerely, I don’t like to do these things but I think that people have to be responsible for their jobs and own their decisions.

“The players [are responsible] for what happens on the pitch and we are the first to admit when we haven’t been good. The heads of the sports department have to take their responsibilities too and above all own the decisions they make.

“Finally, I think that when players are talked about, names should be given because, if not, we are all being dirtied and it feeds comments that are made and are not true.