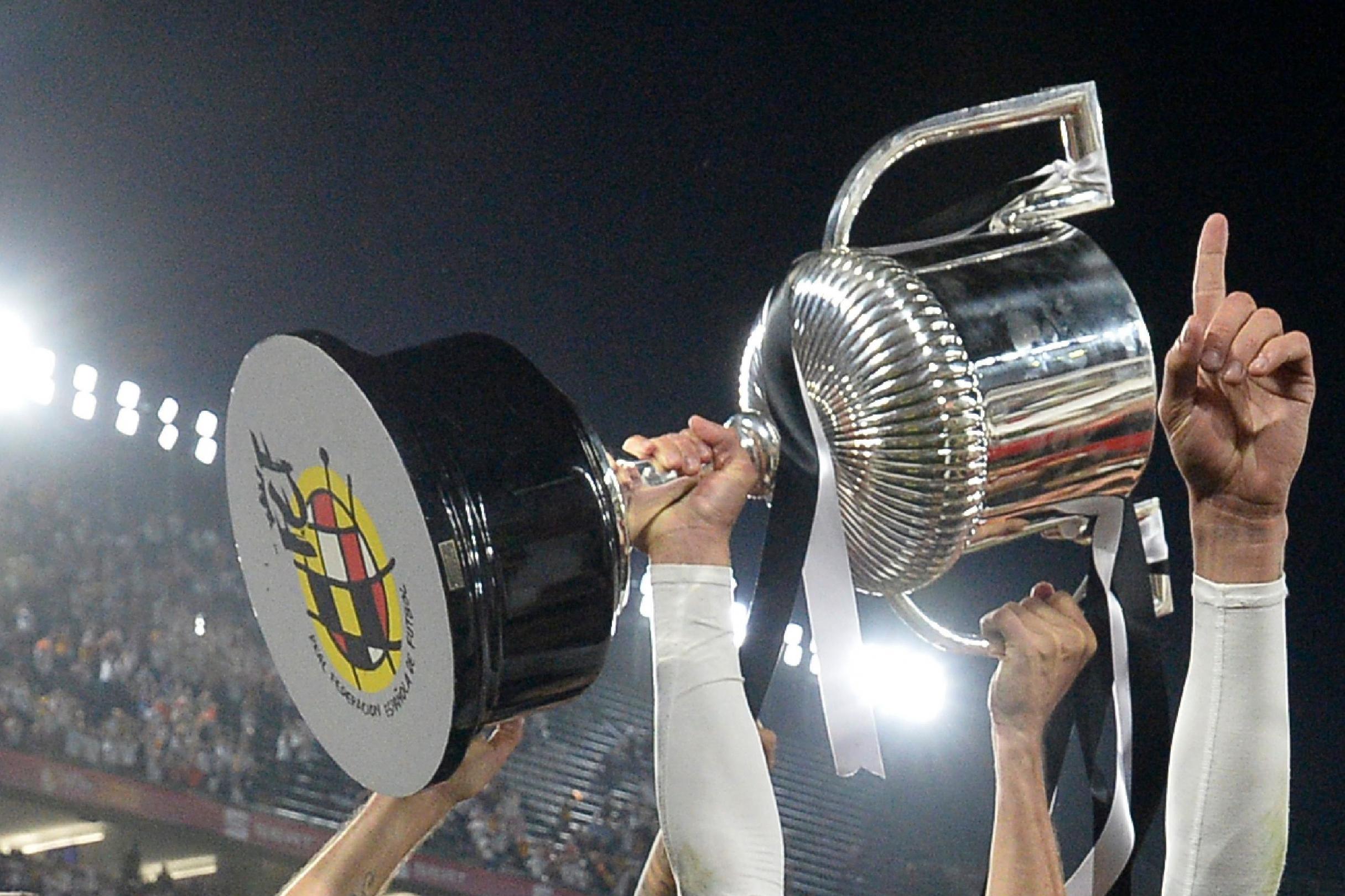 With Barcelona, Real Madrid and holders Valencia all falling at the quarter-final stage, a name aside from those three will be etched on to the Copa trophy for the first time since the 2012-13 season.

Athletic, who eliminated Barcelona on Thursday night , have a real chance to win their first Copa since the 1983-84 season. Only Barcelona have won the cup on more occasions than then, with 23 titles to their name.

Real Sociedad, two-time winners themselves, are only other remaining side to have won the Cup.

The draw takes place in Madrid this lunchtime, with scheduled start time of 12pm.

On Tuesday, Roberto Soldado scored a stoppage-time penalty to send Granada into the Copa del Rey semi-finals with a 2-1 win over holders Valencia.

Soldado struck after three minutes to send the Andalusians ahead but his former club levelled through Rodrigo Moreno, who already had a goal ruled out.

Valencia goalkeeper Jaume Domenech made some excellent saves to keep the hosts at bay but with extra-time beckoning, Jaume Costa handled in the area and Soldado completed his brace.

You would have made good money on one or two of our semi-finalists making the final four, let alone the line-up we have.

Following is what happened this week…