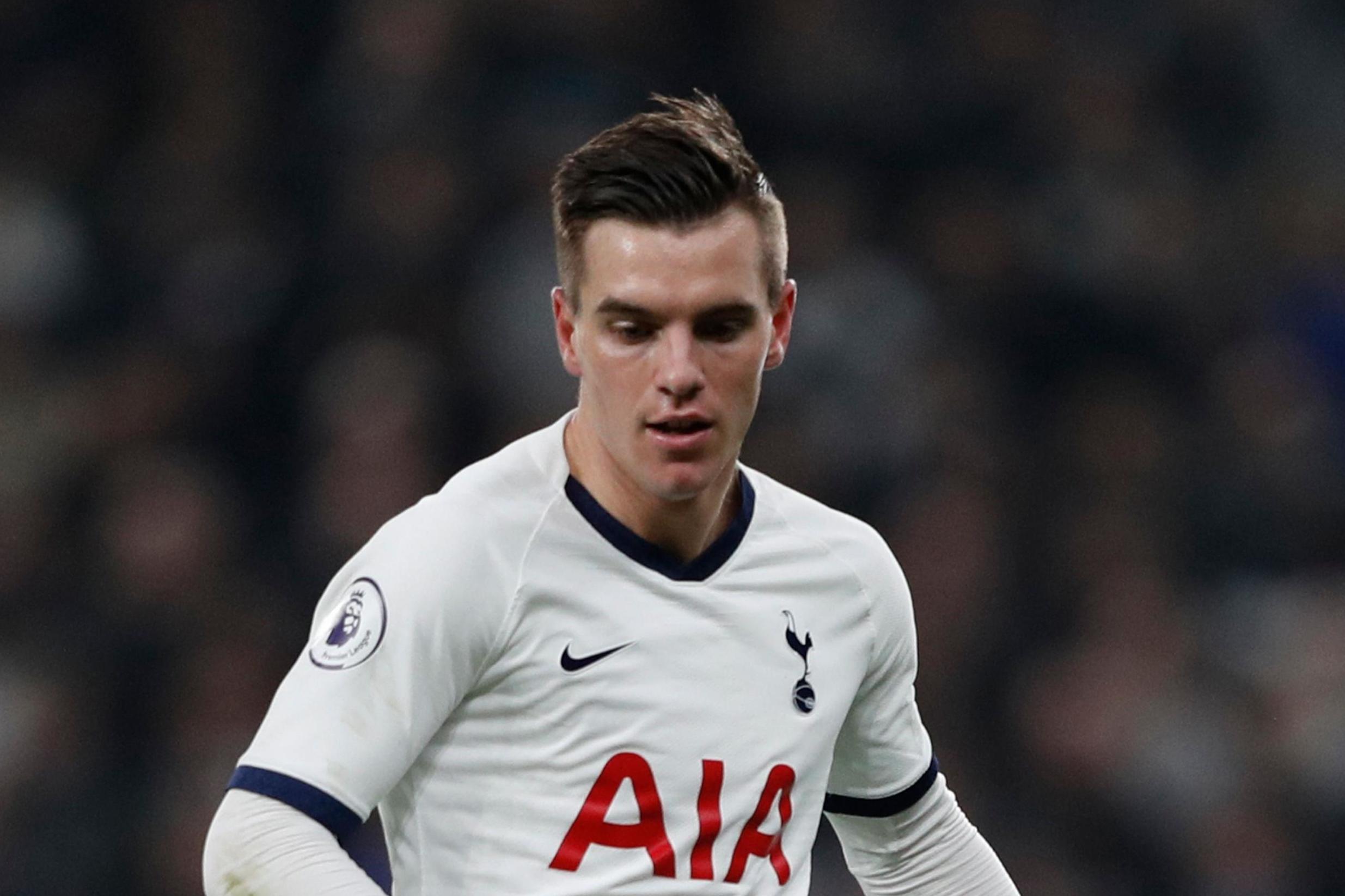 Giovani Lo Celso could prove to be a bargain signing for Tottenham this season, according to former player Chris Waddle.

The Argentinian joined on a season-long loan from Real Betis in the summer transfer window but was hampered by a hip injury shortly after his arrival.

Since Mauricio Pochettino’s departure, however, Lo Celso has enjoyed a regular run in the first team under Jose Mourinho, flourishing in a deeper central midfield position.

His recent performances appeared to convince the north London side to shell out £27.3 million to make the deal permanent in January, having already paid £15m to loan him from the LaLiga outfit.

Waddle believes Spurs have a “real player” in Lo Celso and the former Spurs winger thinks his signing will eventually prove to be a shrewd piece of business.

“Steven Bergwijn couldn’t have enjoyed a more sparkling debut for Tottenham, though the player I think who could make even more difference on the run-in is Giovani Lo Celso,” Waddle told The Racing Post.

“The Argentinian star is only 23 and struggled to make much of an impact when he first arrived at Spurs.

“But it seems to me that as soon as he knew Christian Eriksen was on his way he thought ‘this is my chance’ and he’s blossomed.

“He’s hungry, he’s confident, he looks a real player and 18 months from now Tottenham may well be thinking he was an absolute steal at £30m.”

Lo Celso, who has won 19 caps for Argentina, is still waiting for his first Premier League goal after making 15 appearances.