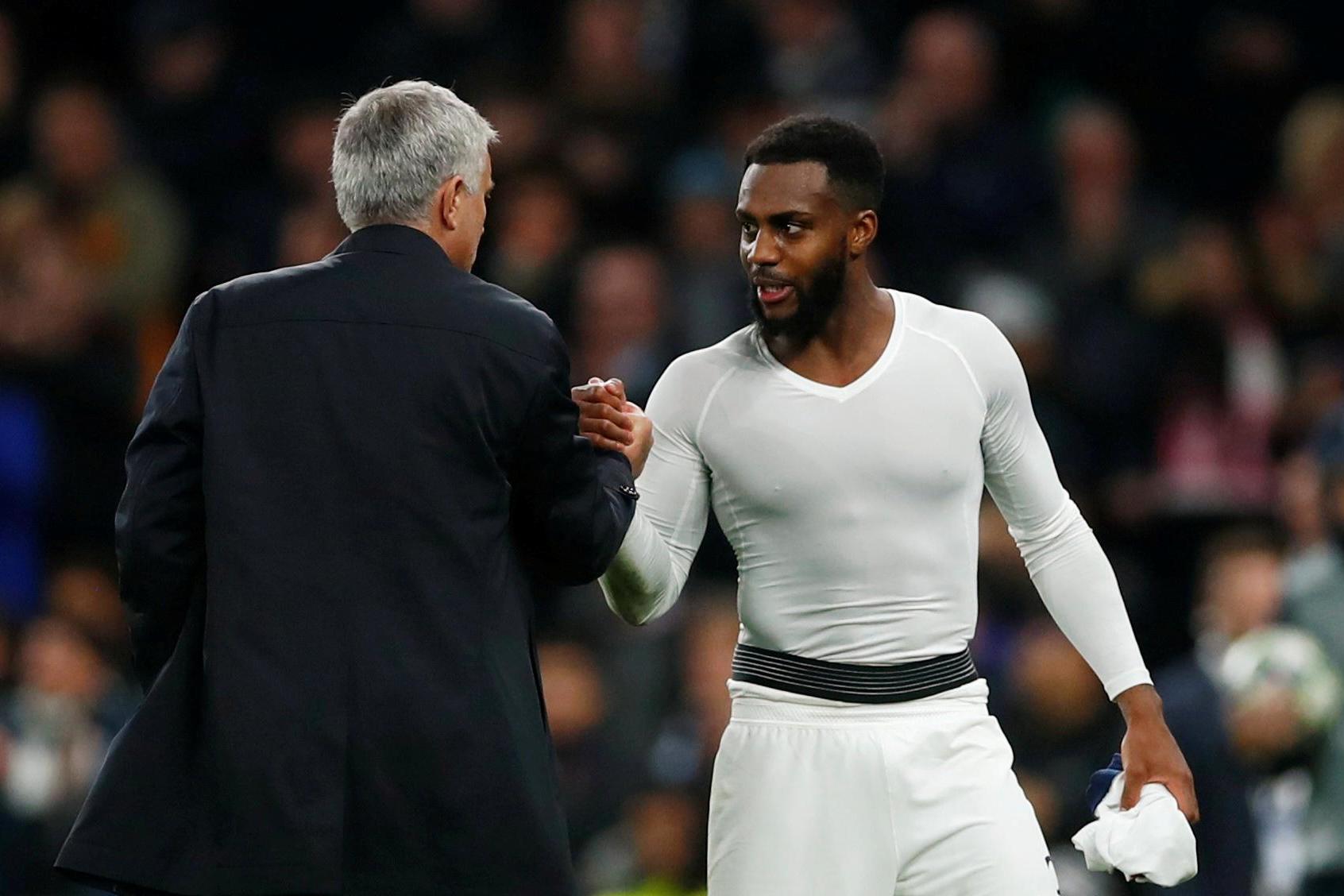 Danny Rose has accused Jose Mourinho of not giving him the same chances as everyone else at Tottenham.

The England left-back started just five times for Spurs following Mourinho’s arrival in north London in November with Ben Davies and Jan Vertonghen often preferred instead of him.

Rose joined Newcastle United on loan for the remainder of the season in the final days of the January transfer window, having grown frustrated with a lack of opportunities.

Speaking to BBC Radio 5 Live on Friday evening, the 29-year-old explained he knew his time at the club was up within a month of Mourinho’s arrival.

Sporting explain why Tottenham missed out on Bruno Fernandes deal


“I do feel I wasn’t given as much of a chance as everybody else in the backline,” Rose said.

“I knew after a month [of Mourinho joining] I was never going to play. It was difficult going out to train knowing I wasn’t going to play.

“It’s not worked out, but full respect to him and what he’s doing at the club. He took over with the club 12 points adrift of Chelsea [now in fourth place] and now it’s four.

“I have to be honest, I thought I would continue playing.”