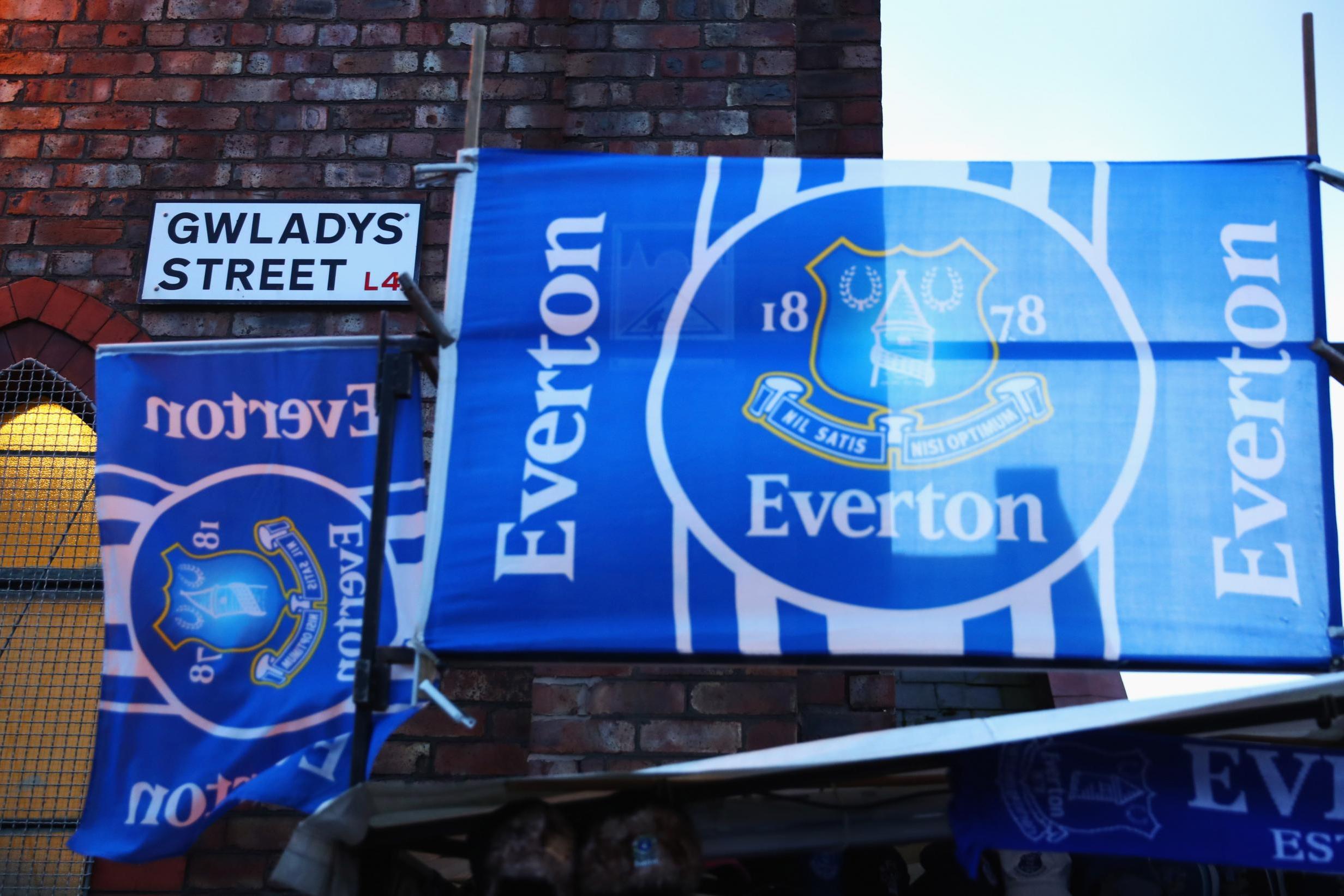 Hodgson keen to get front three back firing

Roy Hodgson will be able to play his preferred front three as a trio for the first time since early December when Crystal Palace take on Everton this Saturday lunch time.

Andros Townsend has been unable to start a game since being forced off at Watford last year, and was only fit to be named on the bench against Sheffield United last weekend.

Palace are the lowest scoring side in the Premier League, so Hodgson will be keen to see the attacking triumvirate back together again.

“It’s been a problem all season,” he said of their struggles in front of goal. “We can’t deny the fact the number of goals scored is nowhere near what we’d like it to be. Luckily we have backed that up with a very good defensive record, so our goal difference isn’t ludicrous.

“But I believe the three front players we’re playing in the games – Wilfried Zaha, Christian Benteke (or Cenk Tosun), Jordan Ayew – are very good players. There are goals in the team. It’s just a question of breaking that duck in the last few games.”