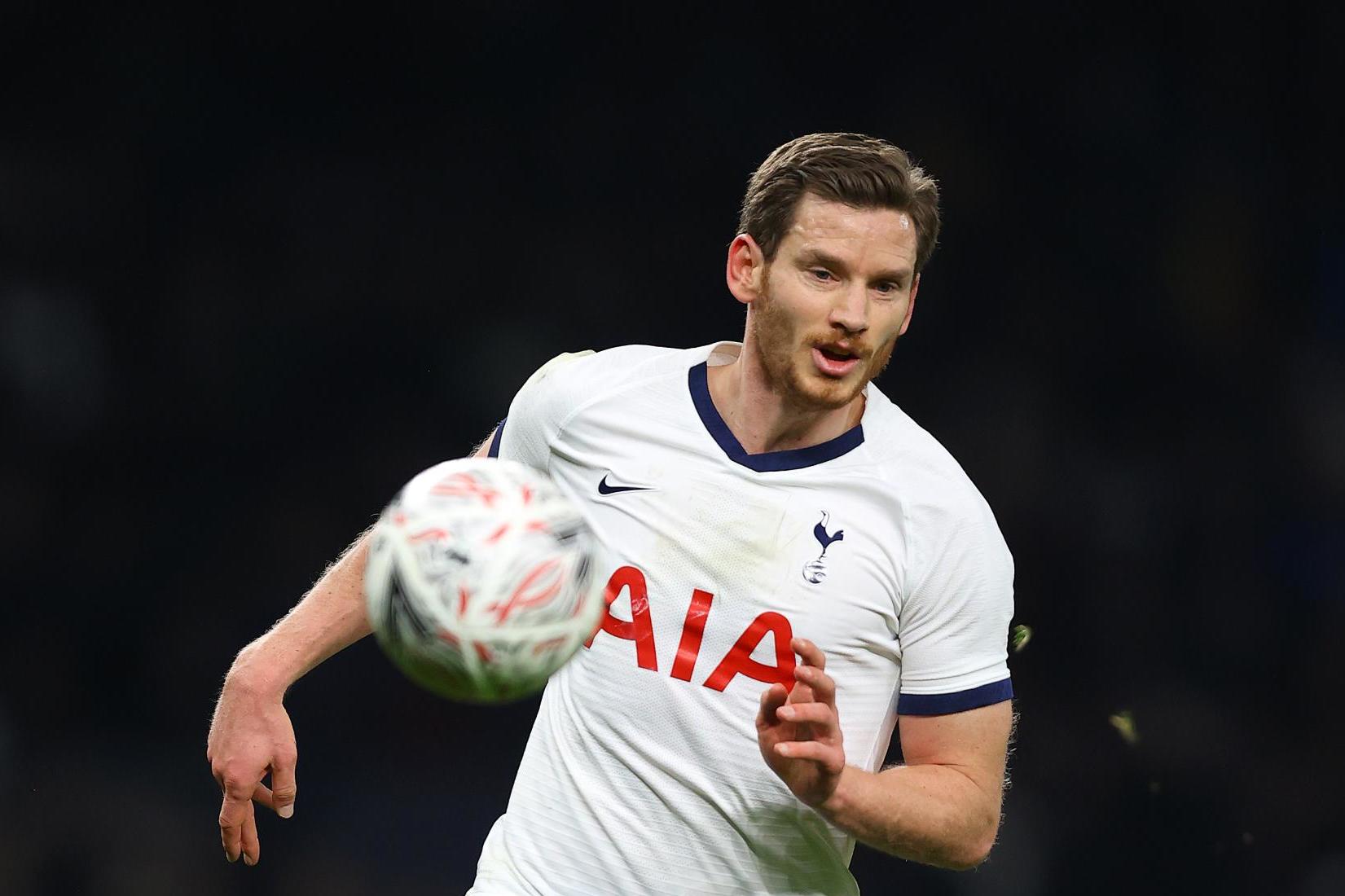 Ajax coach Erik ten Hag has hinted at his interest in signing Tottenham defender Jan Vertonghen on a free transfer.

The Belgium international has less than six months to run on his contract and he is free to speak to foreign clubs ahead of a summer move.

While the player’s agent has not ruled out the 32-year-old putting pen to paper on a new deal, Vertonghen’s future at the club looks uncertain under Jose Mourinho.

Vertonghen joined Spurs from Eredivisie giants Ajax back in 2012 and Ten Hag has admitted the club are keeping tabs on his situation ahead of a potential return to Amsterdam.

“Jan has a history at Ajax,” he told Dutch TV channel Ziggo Sport.

“Of course we are following his situation very closely, but you also have to look at the position in which someone plays.

“If that comes together, the availability and the position in which he plays, then he is an option.

“There is no question of any age limit here. If someone is good enough, it doesn’t matter how old he is.”

Vertonghen has made 22 appearances in all competitions for Spurs, although he was an unused substitute for their last Premier League fixture – a 2-0 win against Manchester City.