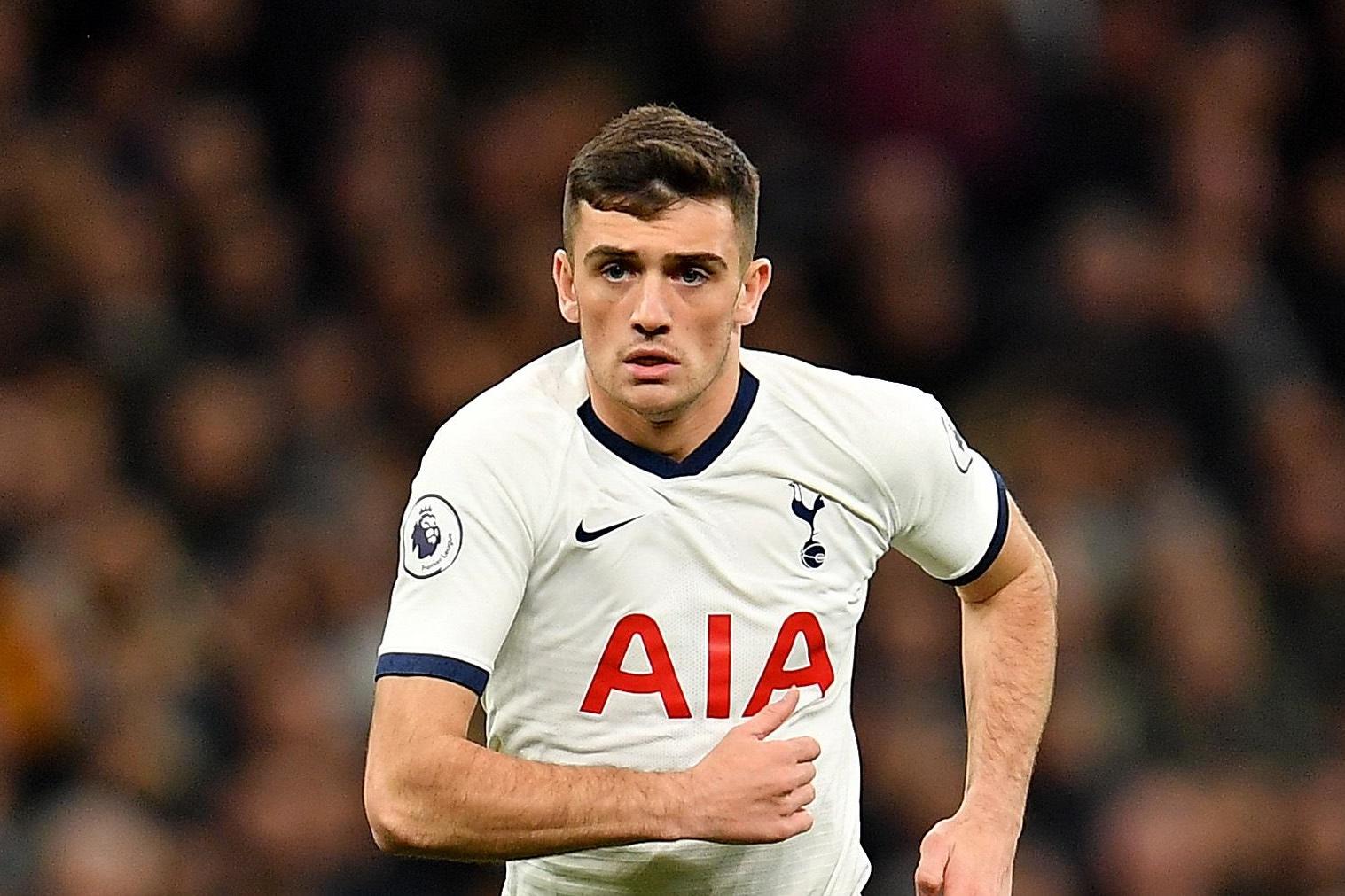 Troy Parrott’s failure to secure a loan move from Tottenham last month has all but ended his chances of featuring in the Republic of Ireland’s Euro 2020 play-off against Slovakia in March, according to Mick McCarthy.

Championship outfit Charlton and Dutch club ADO Den Haag were keen to sign Parrott on loan until the end of the season but Spurs eventually decided to keep the 18-year-old at the club, largely due to a technicality.

Uefa rules meant Parrott would only qualify for Spurs’ ‘B list’ – should they qualify for next season’s Champions League – if he had completed two continuous years at the club up to his 18th birthday, which was on February 4.

Parrott, who made his full international debut against New Zealand in November, signed a new three-and-a-half year deal with Spurs until 2023 last week.

But asked if he was pleased, McCarthy told the Irish Times: “Not really. I wish he’d gone to Charlton and played games on loan.

“It’s great for him financially, he’s got a new contract but I wish he was playing football somewhere.

“He couldn’t go out before because of his age and I understand that, but if he’s not playing competitive football he has very little chance of being in the squad.”

Parrott made his Spurs debut under Mauricio Pochettino in the Carabao Cup defeat to Colchester United back in September.

But he has played just five minutes since Jose Mourinho succeeded the Argentine, coming on as a late substitute in the win over Burnley.

Spurs are currently without a senior centre-forward while Harry Kane is sidelined with a torn hamstring, which is likely to keep him out until at least April, but Mourinho has said Parrott is “not at all ready” to fill the England captain’s boots.