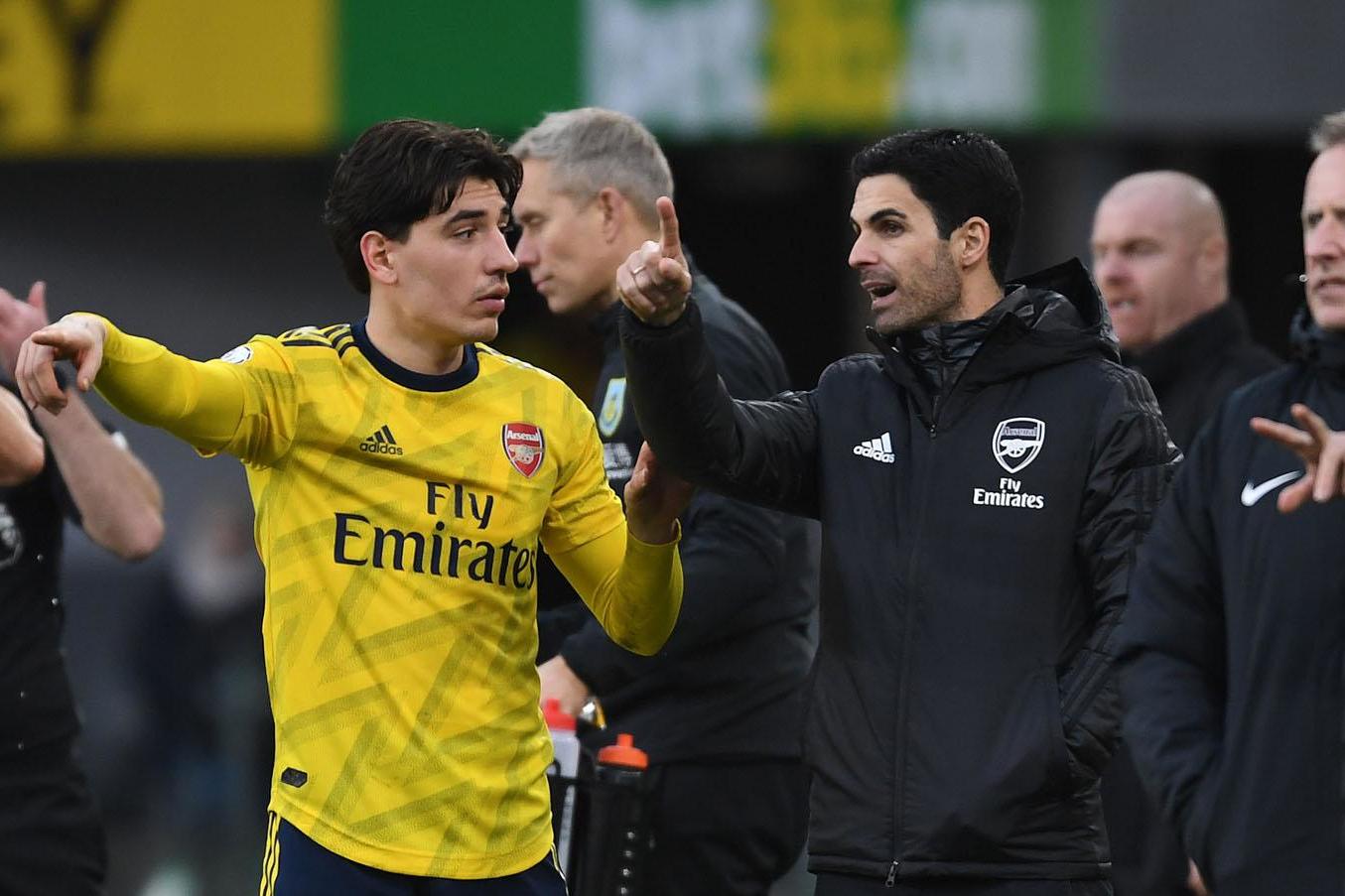 Arsenal defender Hector Bellerin believes there has been a “big change” to their philosophy since Mikel Arteta took charge.

The Gunners are unbeaten in their last seven games in all competitions, losing only once – a 2-1 home defeat to Chelsea – since Arteta was appointed in December.

The Spaniard took the squad to Dubai for a training camp during the Premier League winter break as he attempts to instil his philosophy, with an emphasis on one-touch passing and pressing.

Bellerin, who recently recovered from a ruptured cruciate ligament injury, has identified the “big change” since Arteta succeeded Unai Emery.

“Mikel has always been very tactical in his work and in his whole life, he’s very professional with very clear ideas,” Bellerin told the club’s official website from their training camp in Dubai.

“It’s very early doors in time. [Mikel] has a new philosophy and the way he has implemented it in the last few games that we’ve played, there’s been a big change.”

While there have been noticeable improvements in Arsenal’s play recently, a run of four draws in five games suggests the north London side have struggled to take their chances in front of goal.

But Bellerin is confident it’s only a matter of time before they start firing again and insists Arteta’s coaching methods will only help their cause.

“I think sometimes we need to be a bit more efficient in front of goal [but] that’s also something that comes with confidence,” he added.

“When you see that you’re playing better and controlling games better, the goals are something that’s going to come. I’m sure you’re going to see that very quickly.

“For us, the promise is that we’re trying to get better every single day. When a different coach comes, there are different things that you’re being asked to do.

“The most important thing is to get things right and I think with the coaching that we’re getting and the tactical advice, if we do the things that they’re asking us to do we’re going to be successful.”