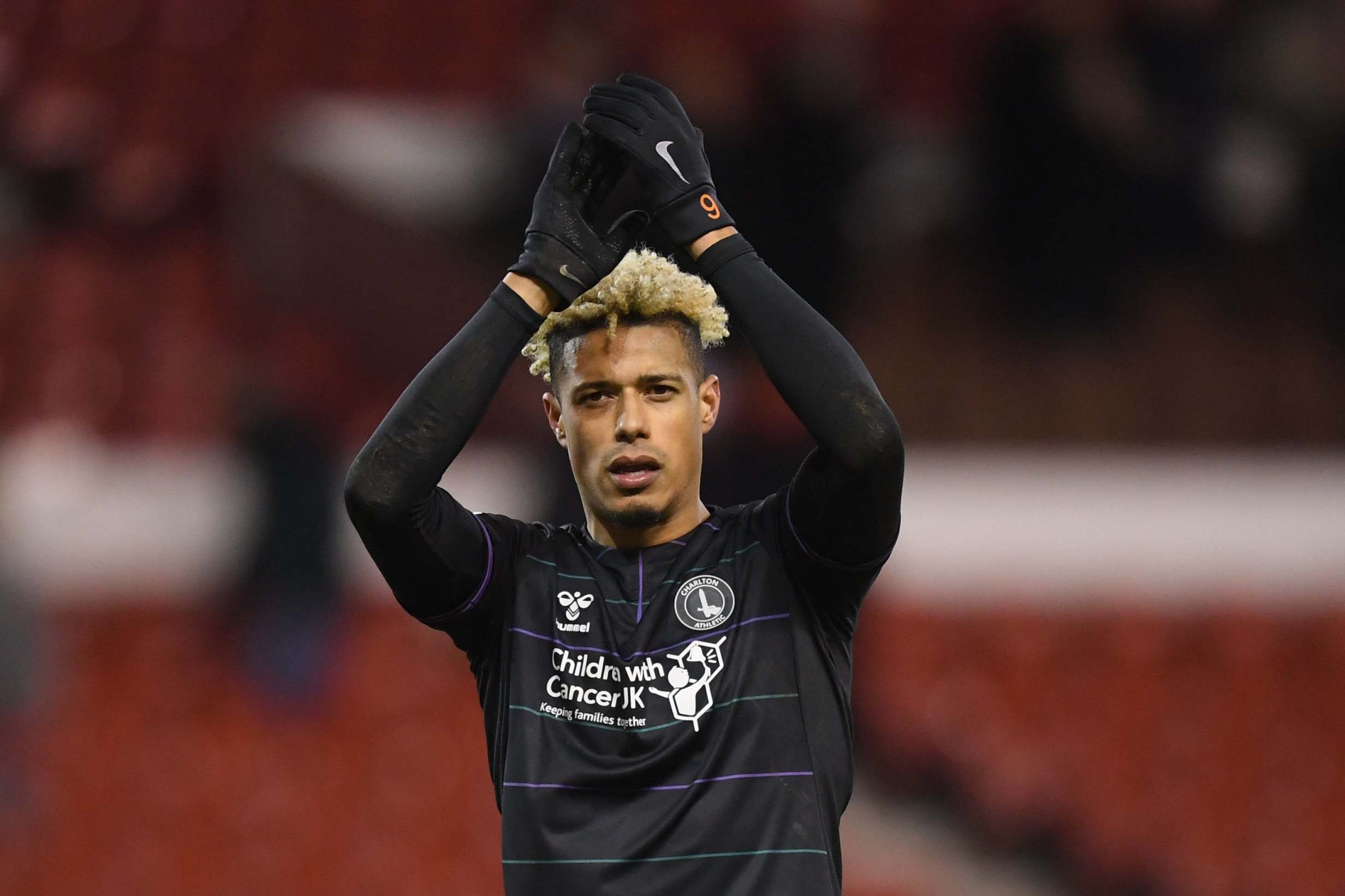 Charlton secured a huge victory in their fight for Championship survival as they beat promotion-chasing Nottingham Forest 1-0 at the City Ground on Tuesday night.

Lyle Taylor’s 24th minute strike proved the only goal of the game as Lee Bowyer’s side ended a torrid run of 12 away games without a win to move four points clear of the drop zone.

Forest boss Sabri Lamouchi was made to regret making five changes to his side, with an eye on the trip to West Brom at the weekend, as his men missed out on the chance to move into an automatic promotion spot following Leeds’ draw at Brentford.

Forest were failing to turn moments of menace into chances, while keeper Brice Samba had to make a smart save to keep out a sharp effort from Doughty, which was bound for the top corner.

Silva forced a save from Phillips with a smart shot on the turn at the other end.

But it was the visitors who took the lead in the 24th minute, through a well-crafted goal. Naby Sarr snatched a pass off the toes of Joe Lolley before bursting into space on the left and delivering an inch-perfect cross to the far post, where Taylor was arriving to apply a confident finish.

Forest were almost level a minute later when a Sarr almost netted a spectacular own goal as he attempted to clear a Jenkinson cross, with only a superb save from Phillips saving his blushes. Silva again went close with a low foot that skimmed wide of the post.

Tyler Walker, on his first start since returning from a loan spell at Lincoln, was denied by the post after connecting with an Adama Diakhaby cross.

Forest toiled for an equaliser after the break with Lolley seeing a shot charged down in the box. When Lolley fed the overlapping Carl Jenkinson in the box, Phillips was quick off his line to claim the ball at his feet.

When sub Matty Cash fired the ball into the centre from the right, Walker connected with a first time shot from eight yards, but saw Phillips equal to it again, as he produced another strong save.