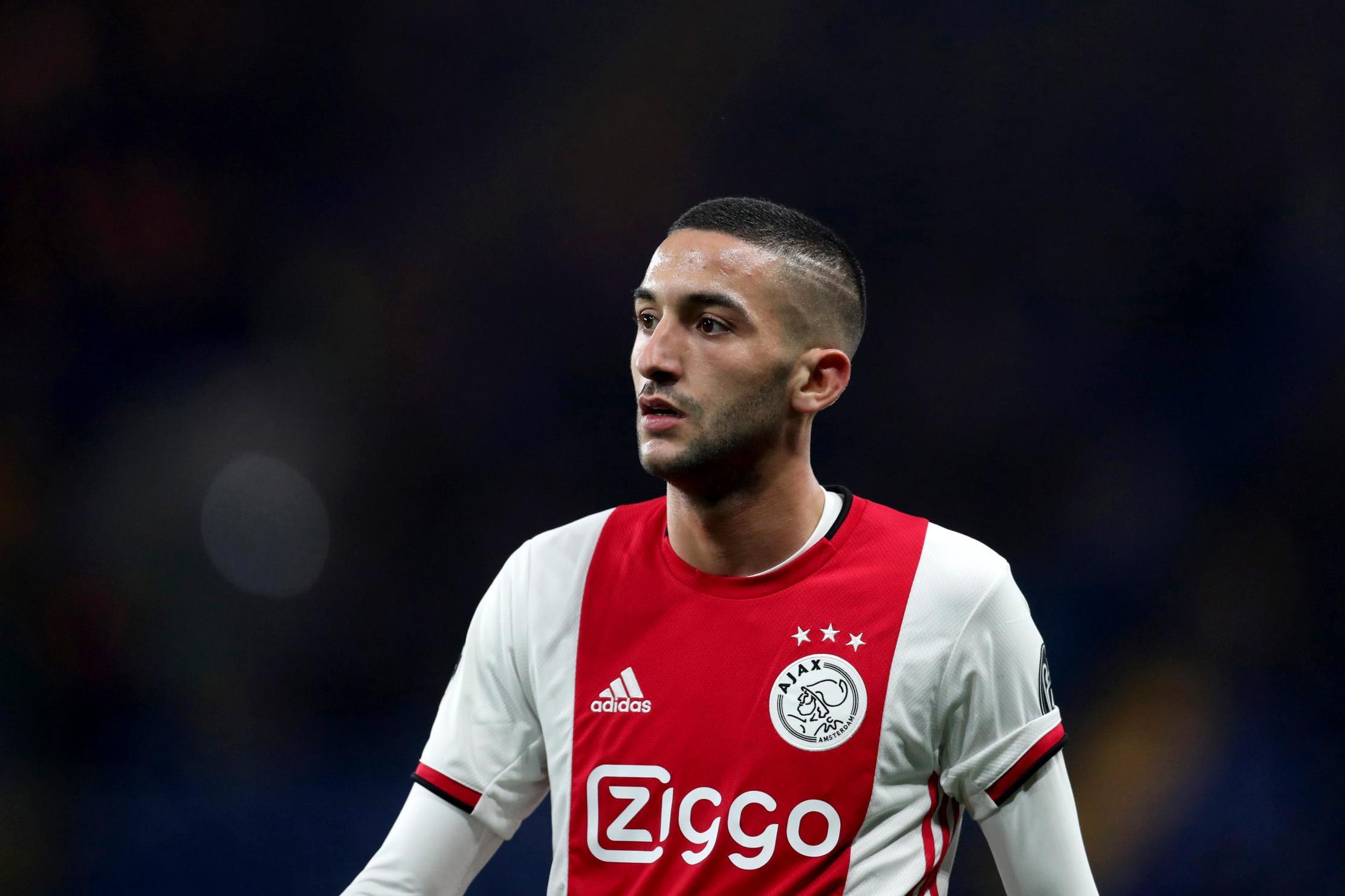 Frank Lampard’s side are close to completing a £37.8m deal for the 26-year-old ahead of the summer transfer window after failing to land him in January.

Personal terms will now be discussed with Ziyech but Chelsea foresee no problem over reaching an agreement with the player.

Versatile winger Ziyech was among the stand out players as Ajax reached the semi-final stages of the Champions League last season, scoring twice against Real Madrid during a stunning campaign which he finished with eight goals and 18 assists.


How will Chelsea line-up with Ziyech? Three options for Lampard


Speaking ahead of Ajax’s KNVB Cup clash against Vitesse Arnhem on Wednesday, Ten Hag admitted the Dutch giants have been bracing themselves for Ziyech’s departure for the last two seasons, thankful he will have him at his disposal for the remainder of this campaign.

He told Fox Sports: “A transfer was coming. We expected it to happen. And I actually already expected this one or two years earlier. And each time it was: ‘wow, he stayed again’.

“We are just happy that we will still have him until the end of the season.”