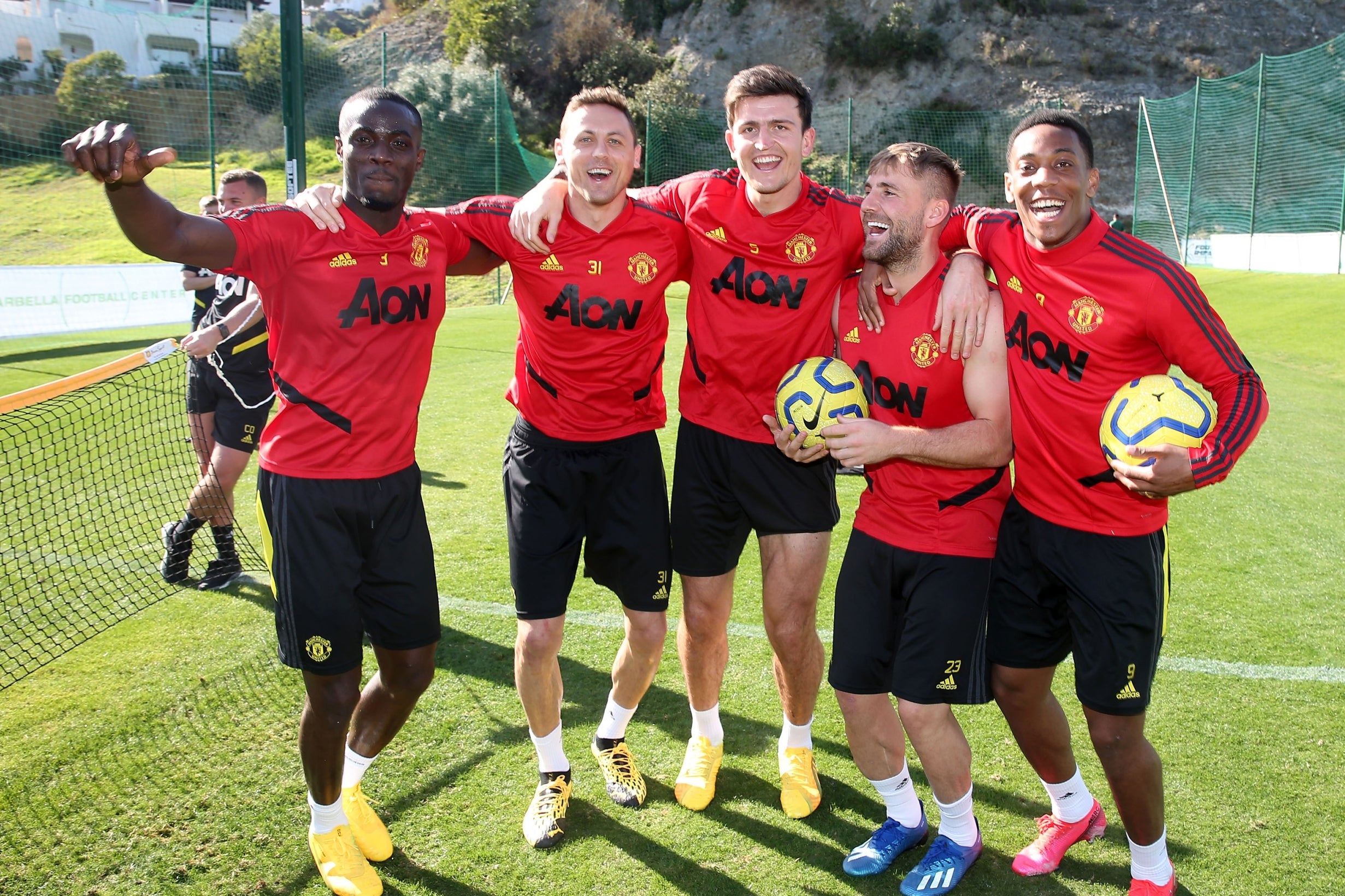 Manchester United’s warm-weather training camp in Marbella is coming to an end as they prepare to return to England ahead of their trip to Chelsea on Monday.

Ole Gunnar Solskjaer has taken the squad to Spain during their winter break to prepare for the season run-in as they bid to clinch a top-four spot.

Monday’s fixture at Stamford Bridge will likely be key to their chances of returning to Europe’s premier club competition after a one-season absence, with the Blues currently six points clear of United and occupying the final Champions League spot.

Though he is currently being kept away from Carrington due to coronavirus fears, Odion Ighalo is expected to join up with his new team-mates over the weekend.

Despite the precaution there is no suggestion Ighalo has contracted coronavirus, and he will be included in Manchester United’s travelling squad for the Premier League meeting at Stamford Bridge.

Solskjaer confitmed earlier this week: “Yeah, he is going to travel with us. We will just see his fitness work this week and I think we will get him sharp.

“We want to integrate him as quickly as we can because, of course, he is desperate to play for us.”

The United squad will head home from Spain on Friday, and are expected to train with Ighalo for the first time back in Manchester over the weekend.

Scroll up to view our gallery of Manchester United’s latest training session in Malaga.