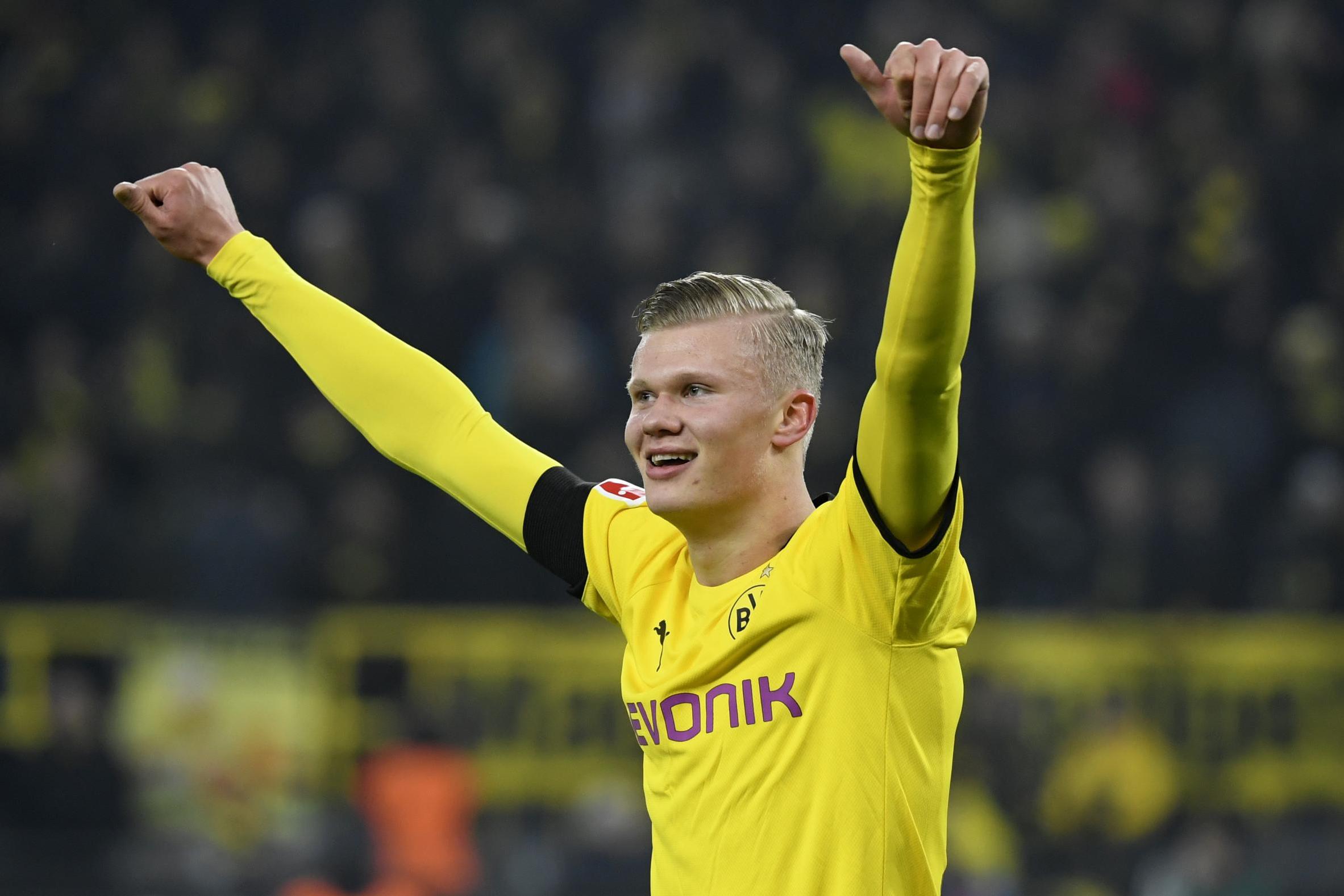 That’s right, EA Sports is set to roll out the latest upgrades for FIFA 20 with some of the games biggest stars in line for yet another ratings bump.

To mark the end of the January transfer window, EA Sports reassess the Ultimate Team ratings dished out when the game was first launched.

The ‘Winter Refresh’ patch update will seek to correct some ratings that now look out of date based on each player’s real-life form. However, the Refresh will not include any downgrades for players.

EA Sports have already released new player ratings based on transfers that occurred in January, which means Steven Bergwijn will be registered to Tottenham and Bruno Fernandes at Manchester United.

The update is expected to land at about 6pm UK time on February 14, providing the process follows a similar pattern to last year.

Remember, upgrades will only apply to basic items in Ultimate Team, with in-form cards only set for a boost if the new rating surpasses the existing in-form rating.

EA Sports have not confirmed a full list of which players will be increased, but educated predictions can be made. So we did just that.