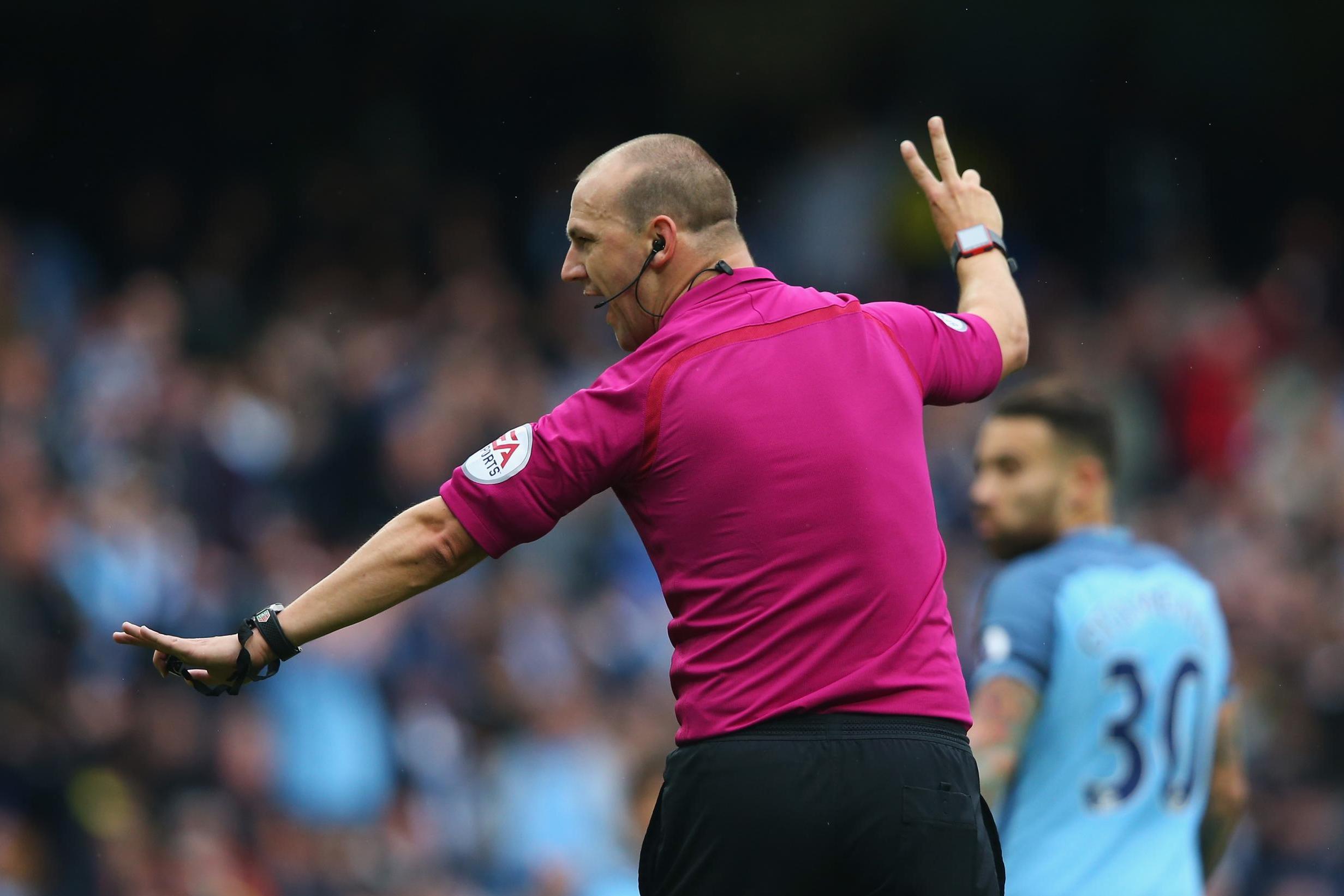 Bobby Madley will return to refereeing in English league football from next season.

The former Premier League referee was sacked in August 2018, but only revealed the reasons behind the decision in December last year.

A ‘dark-humoured joke’, Madley revealed, about him being able to beat a person with disabilities in a parents’ race was the reason behind his dismissal.

The 34-year-old moved to Norway following his sacking and has been officiating there on a regular basis.

Following discussions with the Professional Game Match Officials Limited, who oversee officiating in English football, Madley is set to return next season.

However, he will not be coming back in at Premier League level given he has been away from the English game for two years, during which time VAR has been introduced. Madley will return to the group of officials who take charge of League One and Two games.

“I am delighted however that I have been given the opportunity to return to referee in the professional game in England,” Madley revealed on Thursday.

“The public response to my story was incredibly humbling. I never sought sympathy [for] my actions nor for the resulting decision taken by my previous employers and that was not the purpose of the post, it was purely to help myself to move forward mentally.

“Following recent discussions it was made clear that the door was potentially open to a return to referee in English professional football. This came at a time when, for private family reasons, the discussion to move back to England on a permanent basis together was very much on the table with my partner and myself. Those details I won’t go into but it has been a main source of my personal struggles since my move to Norway.

“I’ve been away from the Premier League for what will be two years come the new season so a return to that level was never a possibility. With the introduction of VAR and the many hours of training missed it would not have been reasonable to expect that.

“I was offered, and accepted, the opportunity to start next season as a National List Referee. This group of referees officiate on League 1 and League 2. Like any referee I have the desire to perform at my best and to achieve the best I can. I know how hard that road is to referee at the top but I have the desire and passion to work hard to achieve my potential whatever that may be.

“I still have dreams that I thought were dead but for me they are now very much alive.”

Madley will take charge of a number of non-League games between now and the end of the season and will attend an FA discrimination workshop.