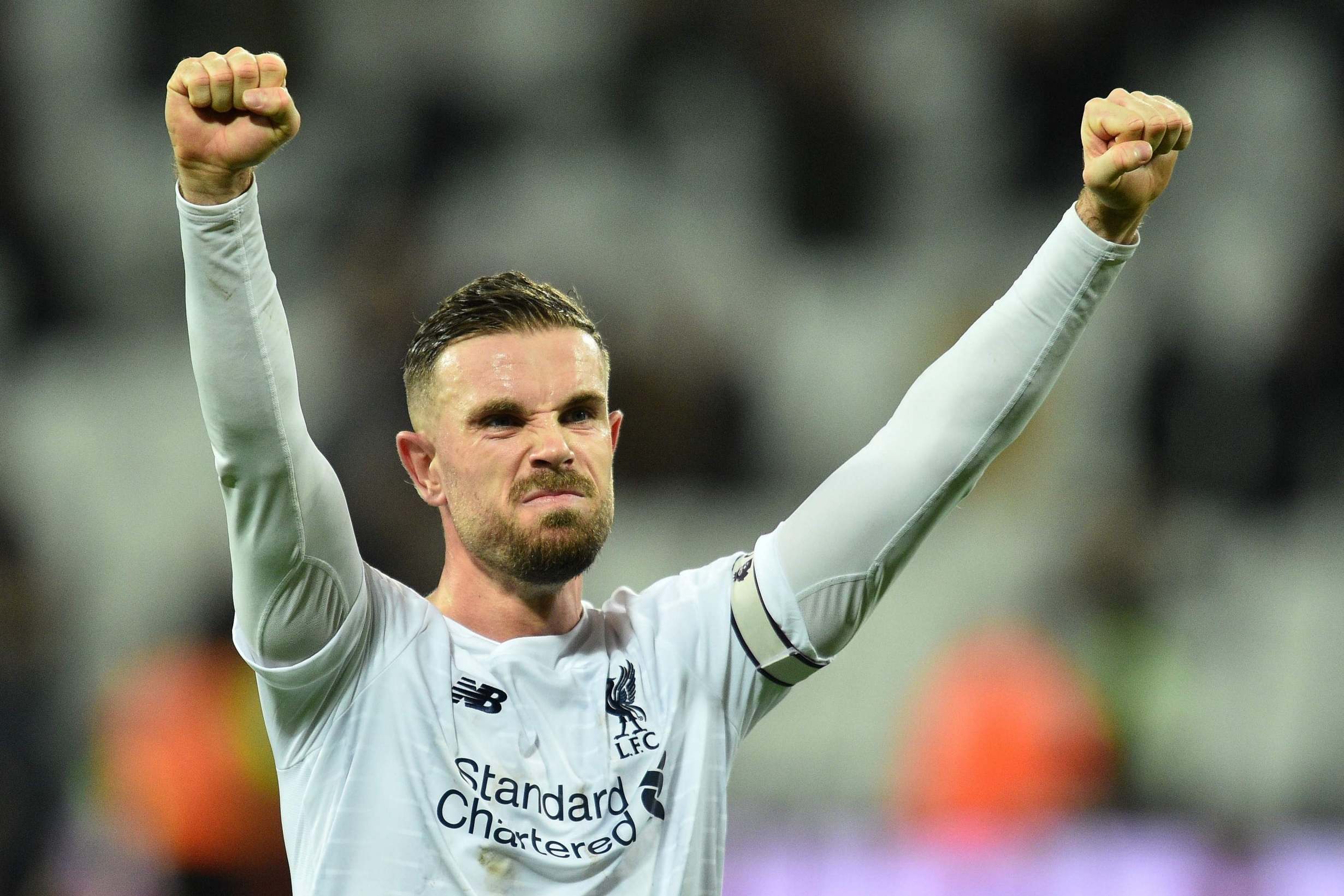 The Reds skipper has been in fantastic form for Jurgen Klopp’s side as they have romped towards ending their long wait for a Premier League title.

Liverpool are currently 22 points clear at the top of the table, with Henderson having featured in all-but one of their 25 games, of which they’ve won a staggering 24, drawing the other.

The former Sunderland man has proven his attacking worth of late, with two goals and two assists in his last three appearances, and Robertson says he is finally getting the recognition he deserves.

“For me, I think he’s the leading candidate [for player of the year],” Robertson told Sky Sports News. “At times this season when we’ve struggled Hendo has been the one that has driven us forward.

“Maybe his performances at the start of the season went a little bit under the radar, but as the season has progressed he’s not really had a bad game.

“You really appreciate him when you train with him every day and in this country he’s not been appreciated enough in his character.

“He’s getting the recognition he deserves because he is a fantastic player, a fantastic role model and a fantastic captain. He’s driven us to three points at times this season when we’ve struggled.”