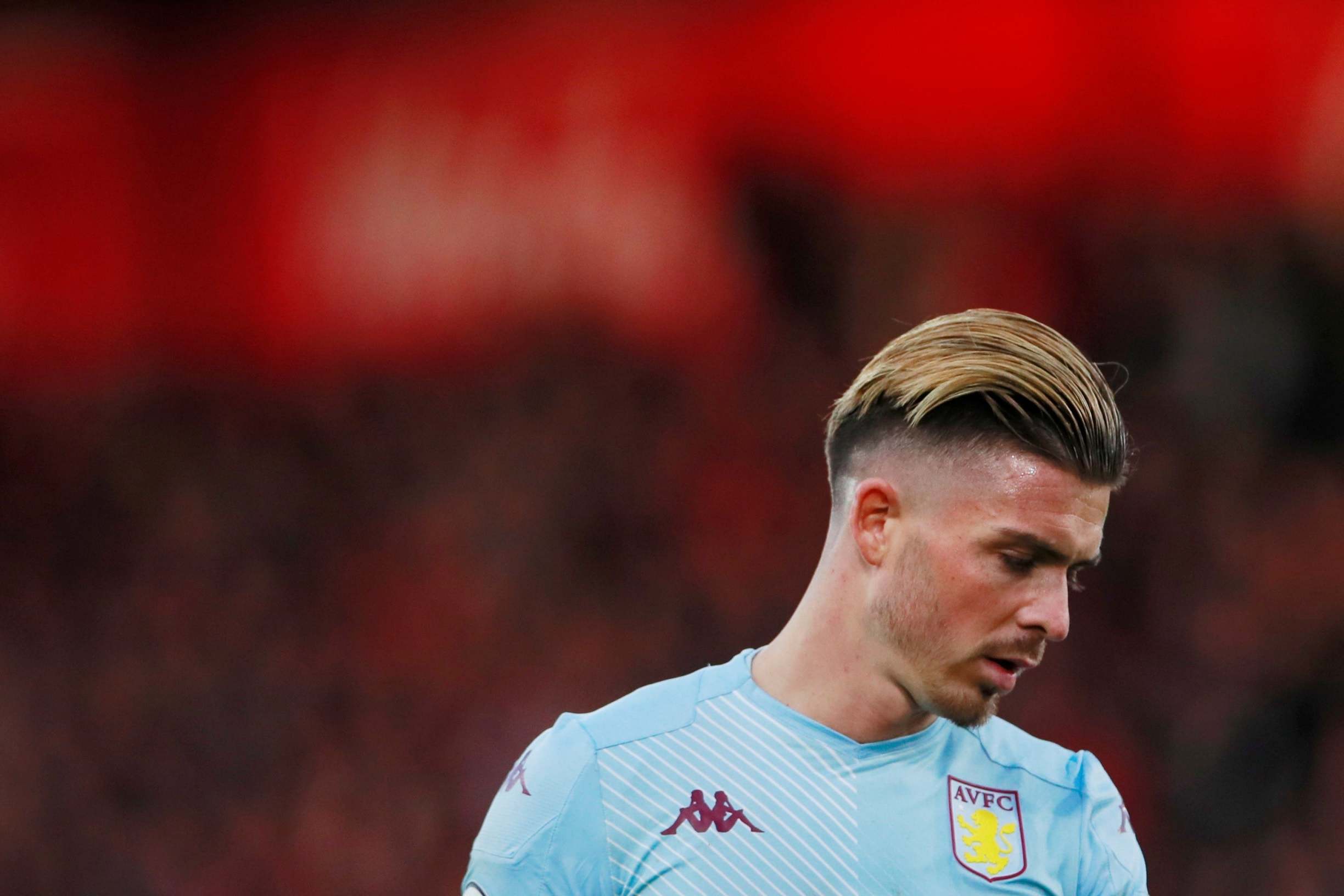 Former England defender Joleon Lescott has warned Jack Grealish not to join Manchester United this summer as they are not guaranteed Champions League football.

Grealish has been in terrific form this season, despite Aston Villa’s struggles, and has nine goals and seven assists in all competitions.

Along with the likes of Jadon Sancho and James Maddison, he is a summer transfer target for Manchester United as Ole Gunnar Solskjaer looks to revamp his attacking options.

However, Lescott, who won the Premier League twice after leaving Everton for Manchester City, believes the 24-year-old would be making a mistake by heading to Old Trafford.

“When you look at the spectrum of teams, Manchester United are still a big club, he told Grand National. “But in terms of Jack Grealish’s ability, if he leaves Aston Villa he’s going to want to play Champions League and that’s not guaranteed at Man United, even in the future.

“I would love to see him test himself at the highest level because I think he’s capable of playing at real heights. He’s proven that he can really perform in a team that’s been struggling this season.

“In terms of if he was going to move to United, it would obviously be a great move for him because it’s Man United. But in terms of how he can test himself against the very best, is he going to be able to do that at Man United as they’re not guaranteed Champions League football?”