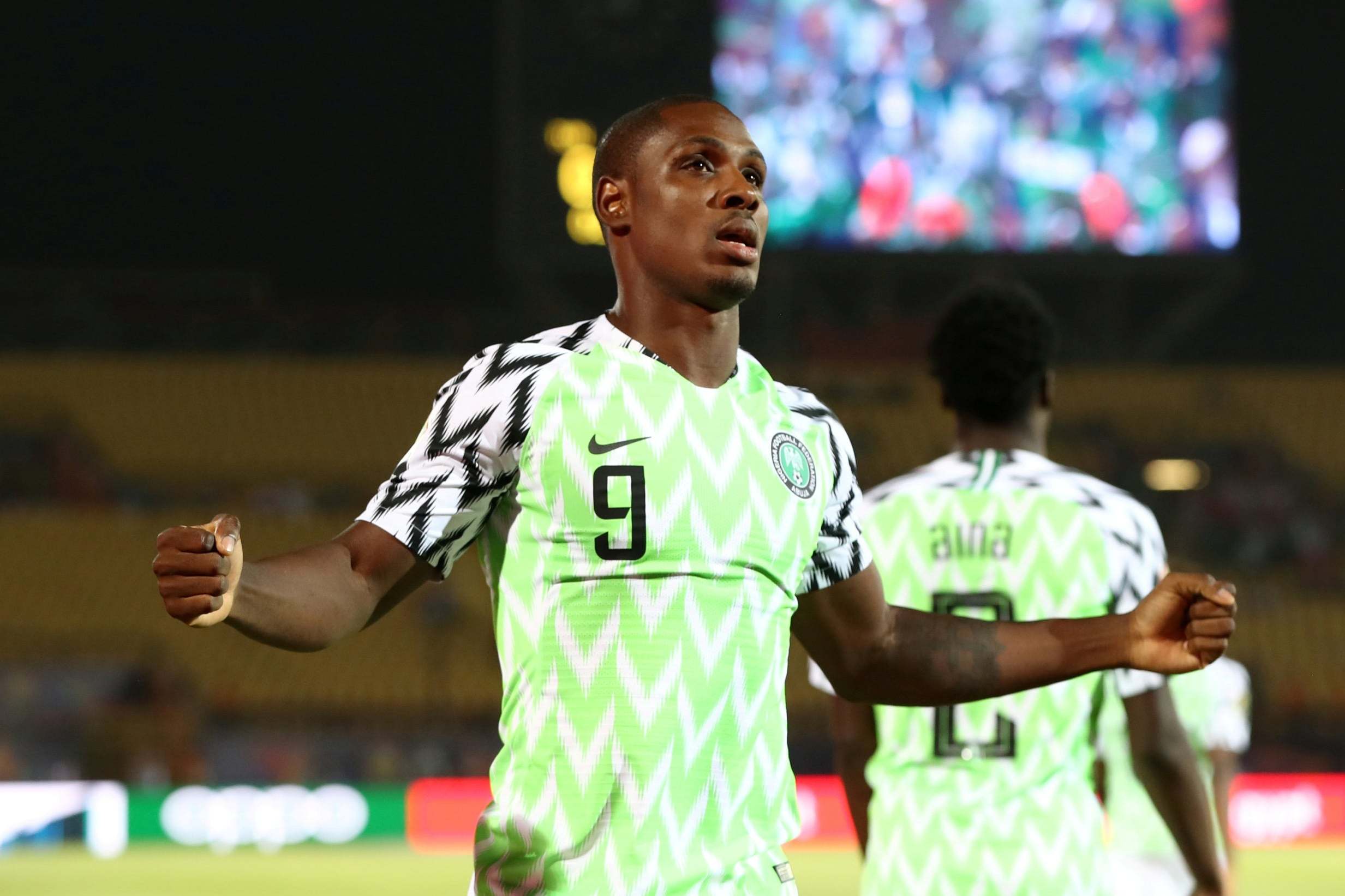 Odion Ighalo has been allowed to move freely in public despite being kept away from Manchester United’s training ground amid coronavirus fears.

The deadline day loan signing has been staying at popular city centre hotel, The Lowry, surrounded by fellow guests and staff. But he has trained at the National Taekwondo Centre near Manchester City’s Etihad Stadium since flying over from China at the start of the month.

The decision to have him carry out a specialist conditioning plan alongside a personal trainer has been described as a sensible precaution by United. Ighalo will only meet up with his new teammates for the first time this weekend after a 14-day period training away ends on Friday.

Despite being allowed to fly to the UK, United omitted him from their winter training camp in Spain over fears he wouldn’t be allowed to re-enter the country.

There is no suggestion he has contracted coronavirus.

Government guidelines state isolation or quarantine for people arriving from Wuhan or Hubei Province. Others coming from China or other affected areas are advised to do likewise if developing symptoms.

United return to Manchester on Friday after holding a final training session in Marbella. Ole Gunnar Solskjaer has already confirmed Ighalo will be part of his travelling squad for Monday’s game against Chelsea.

The 30-year-old has not played since December 6, but Solskjær is desperate for him to make an immediate impact and boost United’s bid to secure a top four finish.

He said this week: “He is going to travel with us. We will just see his fitness work this week and I think we will get him sharp.

“We want to integrate him as quickly as we can because, of course, he is desperate to play for us.”