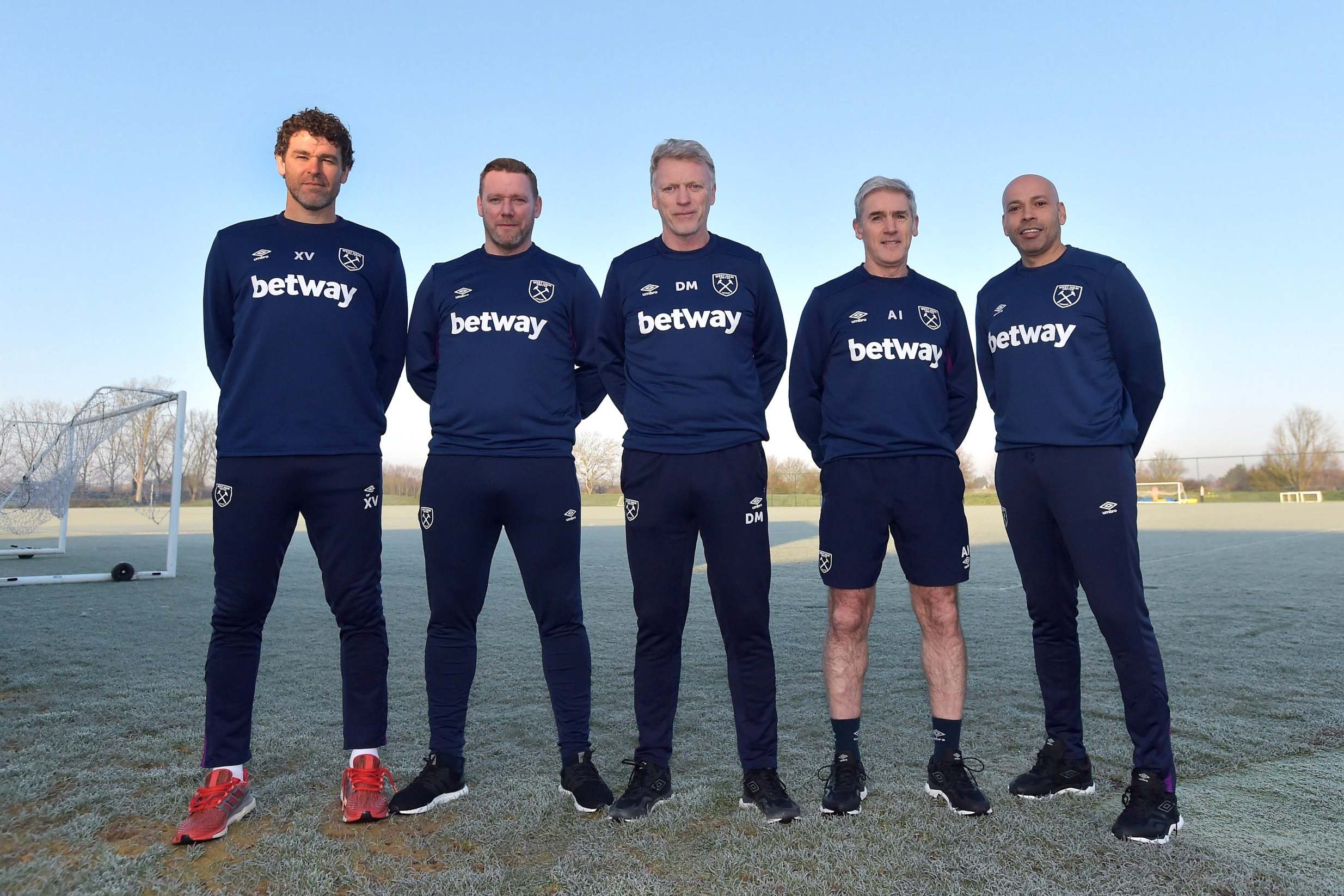 New West Ham coach Paul Nevin has outlined how he will fit into their new-look coaching set-up under David Moyes.

Moyes appointed his long-term ally Alan Irvine as his assistant when he was appointed in December.

“I’ll be supporting Alan and David in every aspect they require, particularly in daily coaching and doing a lot of work around analysis as well,” said Nevin, who was part of Gareth Southgate’s England coaching staff at last year’s Nations League finals having joined the FA in 2018 as part of their initiative to place black, Asian and minority ethnic coaches in all England squads.

“I’m delighted to be here. It’s a huge club, and when you look at that squad, you’ve got some quality, quality players in the building. It’s obviously quite a challenging time at the moment, but I feel there are the resources and fan support here to see us through.”

On his background, the 50-year-old said: “It’s been a slightly different journey for me! I played at lower-league level and then overseas while continuing my education. I did a scholarship in the United States, which was my first taste of going overseas and combining academia with a high level of football. I returned to turn professional in the lower leagues with Carlisle United and Yeovil Town, but then I got an injury at 24 which curtailed my career.

“A coach, first and foremost, has to have the knowledge and credibility to deliver, but you’re dealing with human beings. A lot of people can have the knowledge, but it’s about transmitting that, making the players feel valued and being able to develop relationships which help them reach their fullest potential. It’s probably that aspect, really getting into the human being that drives the performance, which is my strongest.”