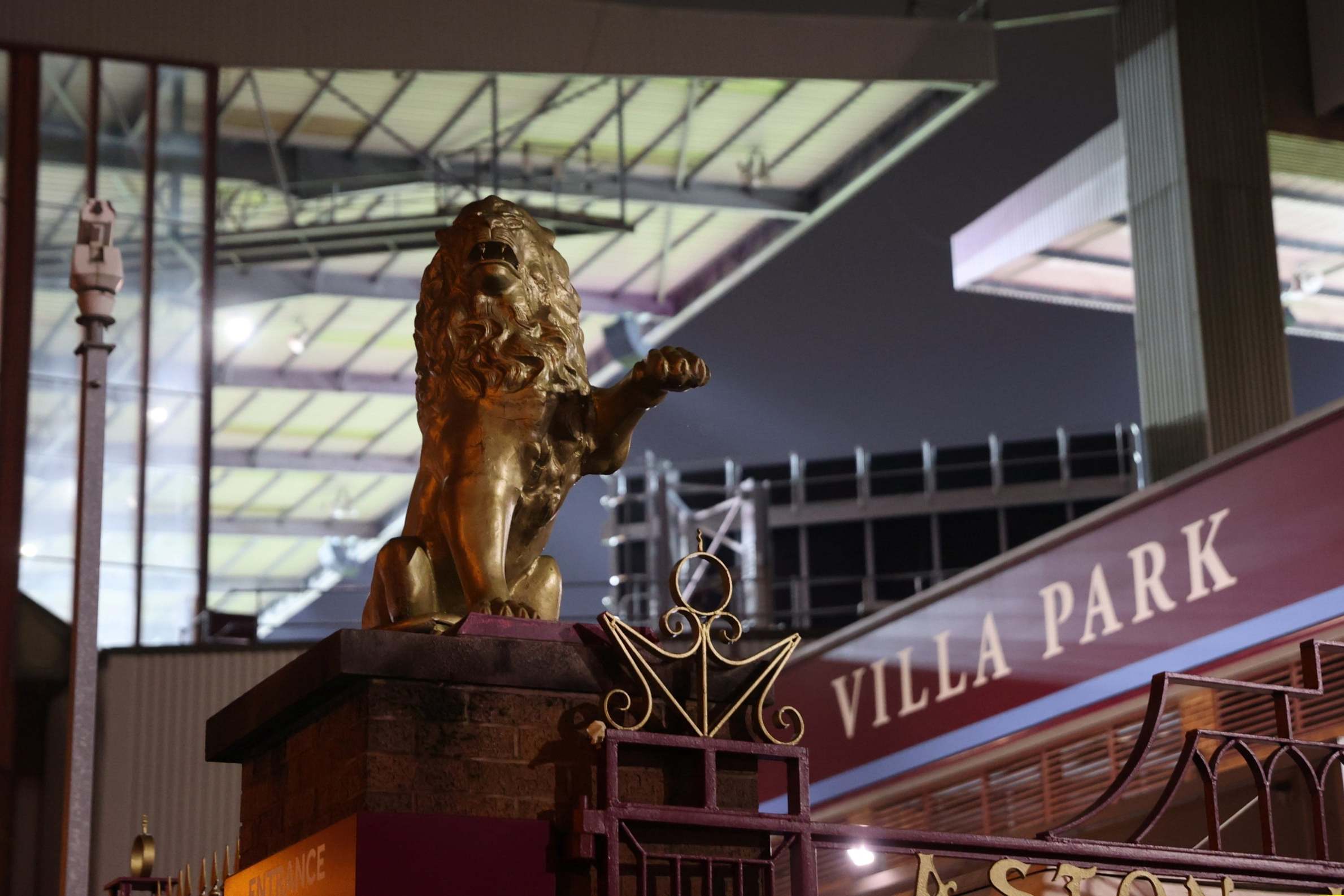 Gareth Southgate’s side will face the Romanians on June 7, a week before their opening group match against Croatia at Wembley.

It follows a warm-up match in Austria on June 2, while next month England play friendlies against Italy and Denmark at Wembley on March 27 and 31, respectively.

Birmingham is the latest on-the-road destination for the Three Lions after visits to Manchester, Sunderland, Leeds, Leicester and Southampton in recent years.

Aston Villa’s 42,785-capacity home has previously hosted England on nine previous occasions with the last of those being a 0-0 draw against the Netherlands in February 2005.

June’s fixture will be the 12th meeting with the Romanians, who are hoping to secure their place as fellow hosts of the tournament via a play-off against Iceland next month.

Following last November’s finals draw in Bucharest, England know they will face Croatia and the Czech Republic in Group D, as well as the winner of the play-off path featuring Scotland, Israel, Norway and Serbia. All three fixtures will be played at the national stadium with dates set for June 14, 19 and 23.