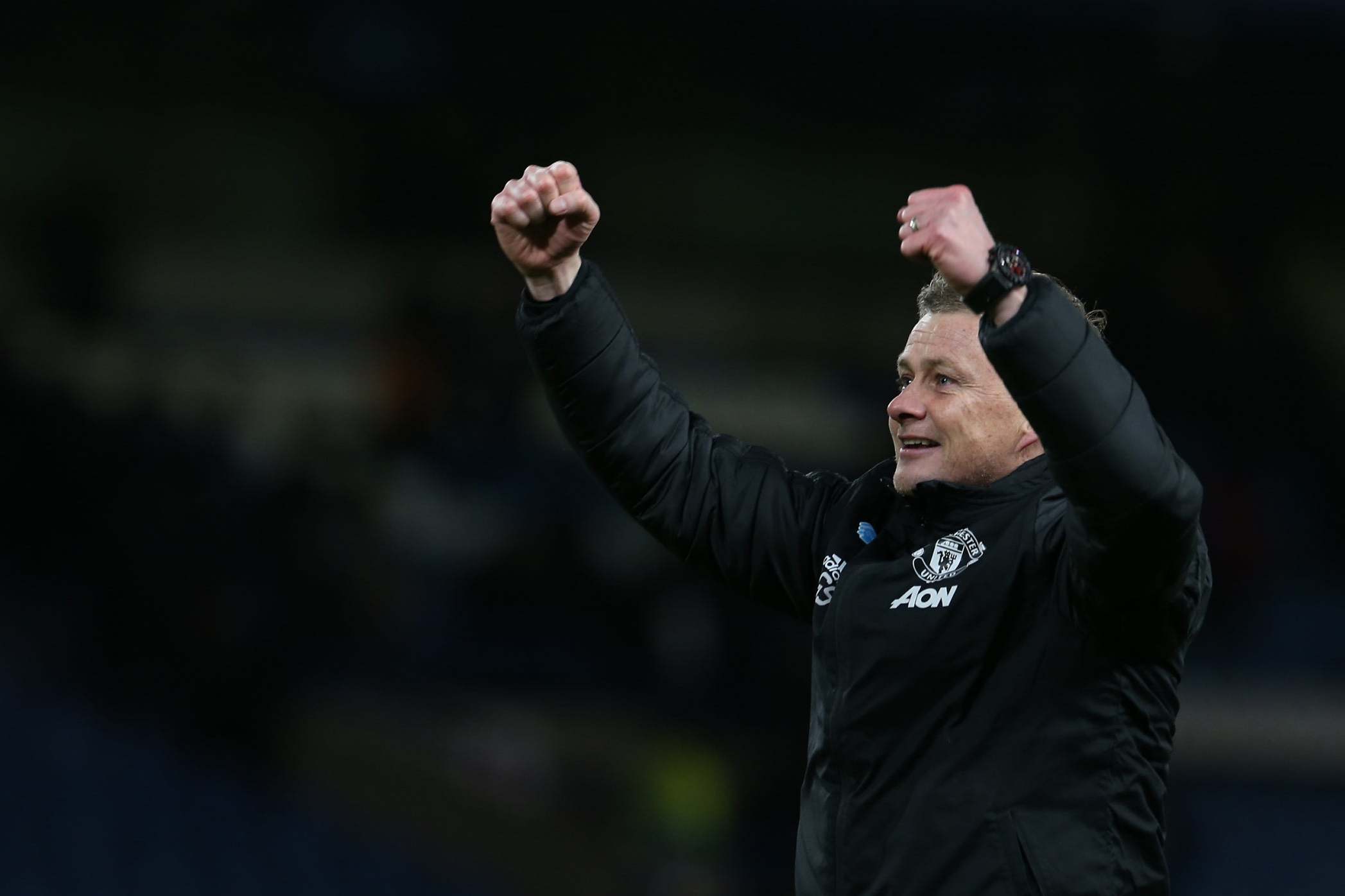 Goals from Anthony Martial and Harry Maguire thrust United right back in the race for Champions League qualification.

It moved them to within three points of fourth-placed Chelsea.

But Solskjaer was heavily-critical of his side – even after such a crucial win.

“When you win 2-0 here you’re delighted, absolutely,” he said. “I’d take that any day of the week, but then again I didn’t think we played particularly well – especially with the ball.


“In the first half, we were cumbersome, slow, the passing wasn’t great – but we got the first goal and then we hung in there.”

It was United’s latest victory against one of the traditional big six after beating Manchester City twice and Tottenham this season.

Solskjaer added: “We’ve got a good team with good quality. We’ve come here and defended really well, four clean sheets on the bounce – that’s a great foundation to work on.

“We found a good way of playing against some of the (big) teams and it worked today as well.

“We want to be in the Champions League next year and have given ourselves a chance with this result – but we need to improve, need to improve on creating chances, scoring goals.

“Today we show again a clean sheet as a foundation to build from, but we’re going to work hard.”

On Fernandes, he said: “He’s a top player and he’s a conductor. He wants to get on the ball. He gives us many options.

“His set-piece delivery is top class, and he’s one of the better ones I’ve seen. He was unfortunate he didn’t score on his free-kick at the near post.”

And Solskjaer was delighted with Bailly’s contribution, adding: “Absolutely fantastic, wasn’t he?

“Eric’s a top player. It was his first game since we played Chelsea last year in April. He’s such a top, top defender and his block from (Mateo) Kovacic is out of this world defending.

“He’s quick, he’s strong brave as a lion and it’s great to have him back.”

Tottenham should sell Ndombele to Barcelona if Semedo and Umtiti are...