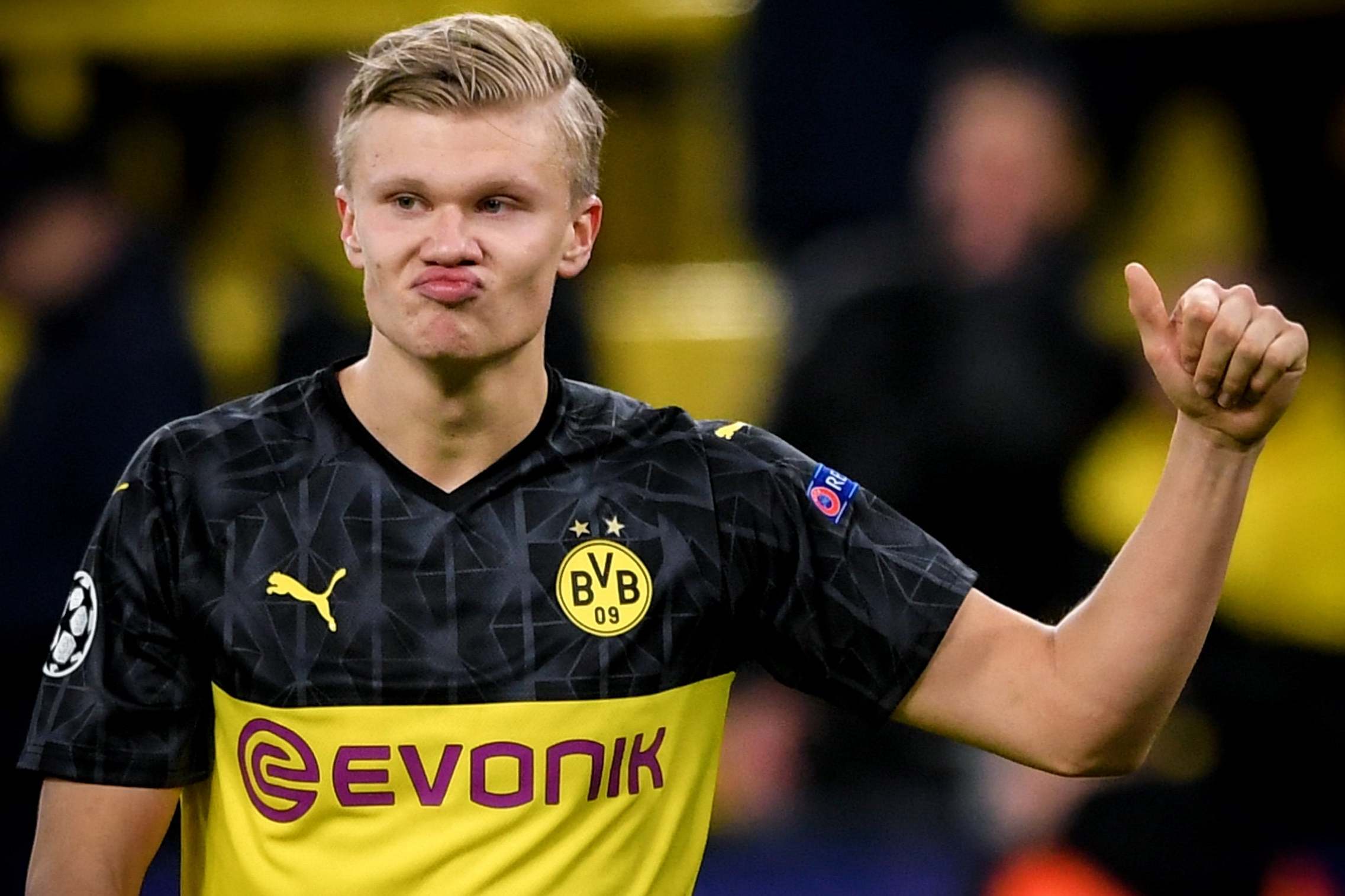 Erling Haaland may have changed clubs but his goalscoring streak in the Champions League remains the same.

Robert Lewandowski scored four against Red Star Belgrade on matchday 5 to take his tally to for this campaign to 10, but his rival takes top spot thanks to his sole assist.

This race doesn’t have any sign of slowing down.

Scroll down for the latest Champions League goalscorer standings…