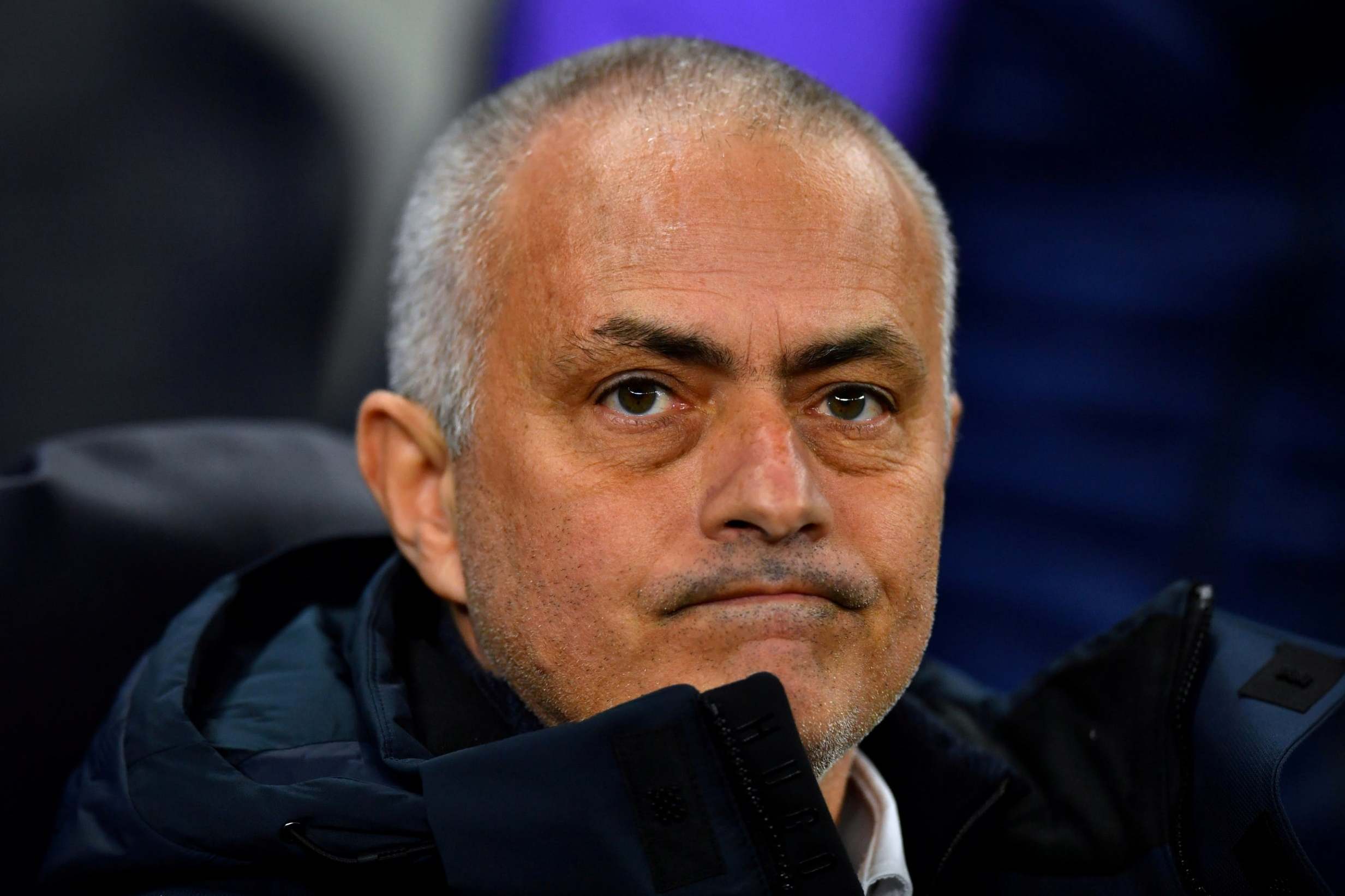 Spurs have already seen Harry Kane sidelined since January 1, with the striker expected to be sidelined for at least another two months with a serious hamstring injury.

Heung-min Son added to Spurs’ woes earlier in the week after fracturing his right arm in the early stages of Sunday’s 3-2 win over Aston Villa, in which the South Korean scored twice.

A scan following the game showed that surgery was required, which Son has since undergone, and Mourinho said on Monday that he does not expect the forward to play again this season.

Mourinho played with Lucas Moura up front against RB Leipzig, with Dele Alli and Steven Bergwijn alongside in the front three, despite previously insisting he is “not a striker”.

“The position is so, so, so specific and it’s very difficult to find an adaptation for the striker position,” Mourinho told reporters. “If you lose four right-backs, you play [Oliver] Skipp or [Moussa] Sissoko right-back. If you lose centre backs you can play, [Eric] Dier or [Ben] Davies centre-back.

“The specificity of the striker position is very difficult. You cannot say Davinson Sanchez go play centre-forward. That’s the way it is. We have to go to game with everything we have.”

He added: “The boys did fantastic to put themselves back in the positions where we belong, fighting for the top four.

“The situation is difficult. Nobody else in the Premier League, for sure, but even in European football is in such a difficult situation as we are in terms of injuries in specific positions.

“It was really hard for the boys to be in this position.”