PapsonSports – Football,Golf,Basketball & More
Home Football Frank Lampard says he is under no pressure from Chelsea board to...
Facebook
Twitter
WhatsApp
Email
Telegram
Print 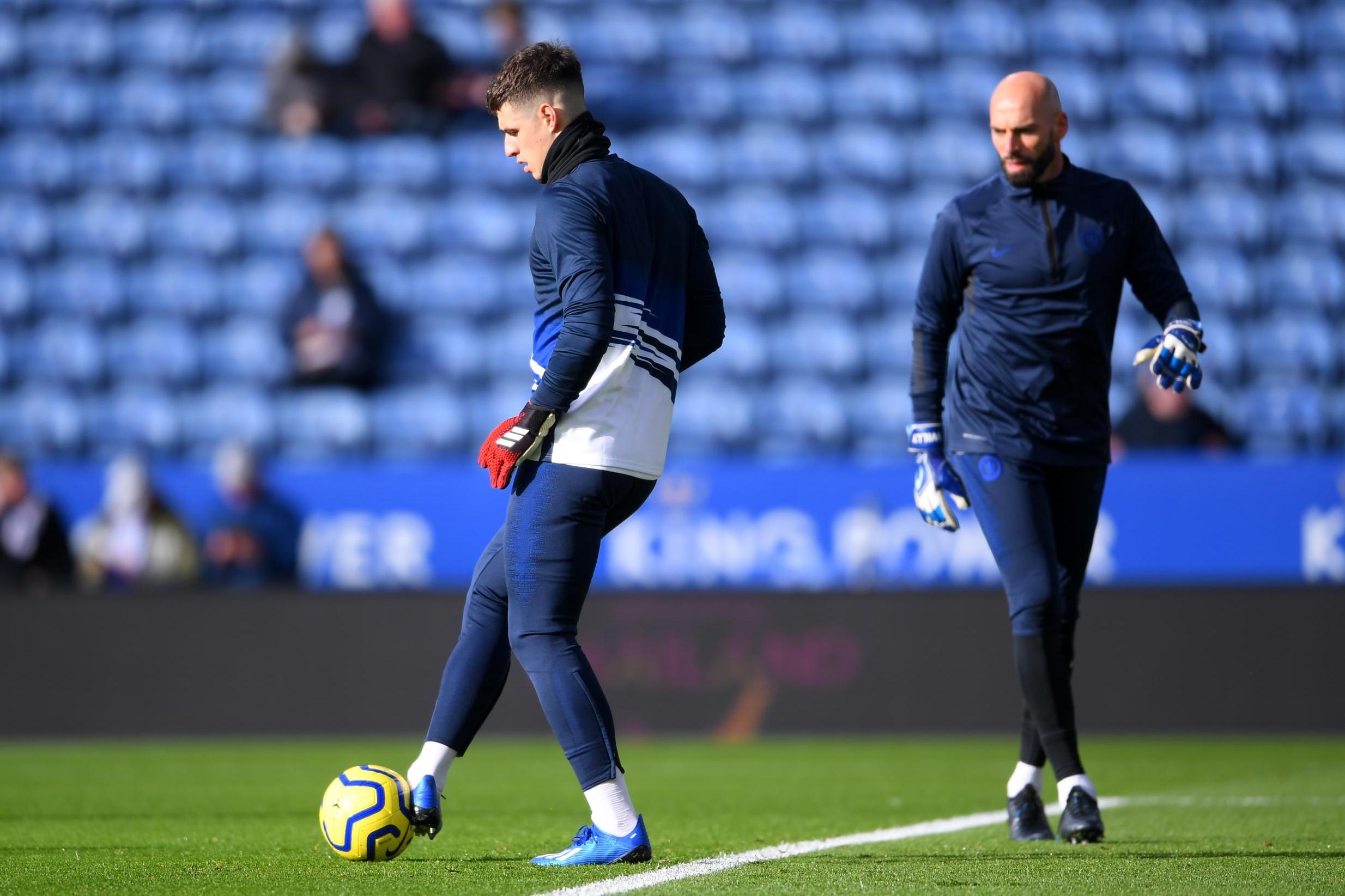 Frank Lampard insists he is under no pressure from the Chelsea hierarchy to play the world’s most expensive goalkeeper Kepa Arrizabalaga.

The Spaniard moved to Stamford Bridge in the summer of 2018 from Athletic Bilbao for a fee of €80million (£71m) and established himself as Chelsea’s No1 that season.

Kepa, however, has in recent weeks lost his place in the side under Lampard after making errors and Willy Caballero has taken his spot.

The 38-year-old has started Chelsea’s last three games and is expected to keep his place against Tottenham on Saturday.

And when asked if he was under any pressure from the Blues’ board to play Kepa, Lampard replied: “No.”

The former midfielder also explained that his decision to not play the Spaniard wouldn’t cause issues between him and the Chelsea hierarchy.


“That fills a lot of headlines and articles. I am absolutely together with the board. We want the best. I am paid to make decisions,” Lampard added.

“It is a decision recently where, as I have mentioned before, with form that I have to consider the goalkeeping position as well as all positions. Recently it has just changed, it is nothing final.

“The keepers union have to stick together and Kepa has been great in his support of Willy in this moment.

“All he needs to do is train and show great attitude, like I demand of all my players. Things can obviously change.

“All I want is the best for the team, it is nothing on one individual position.”

Hector Bellerin to turn down new contract from Arsenal in order...