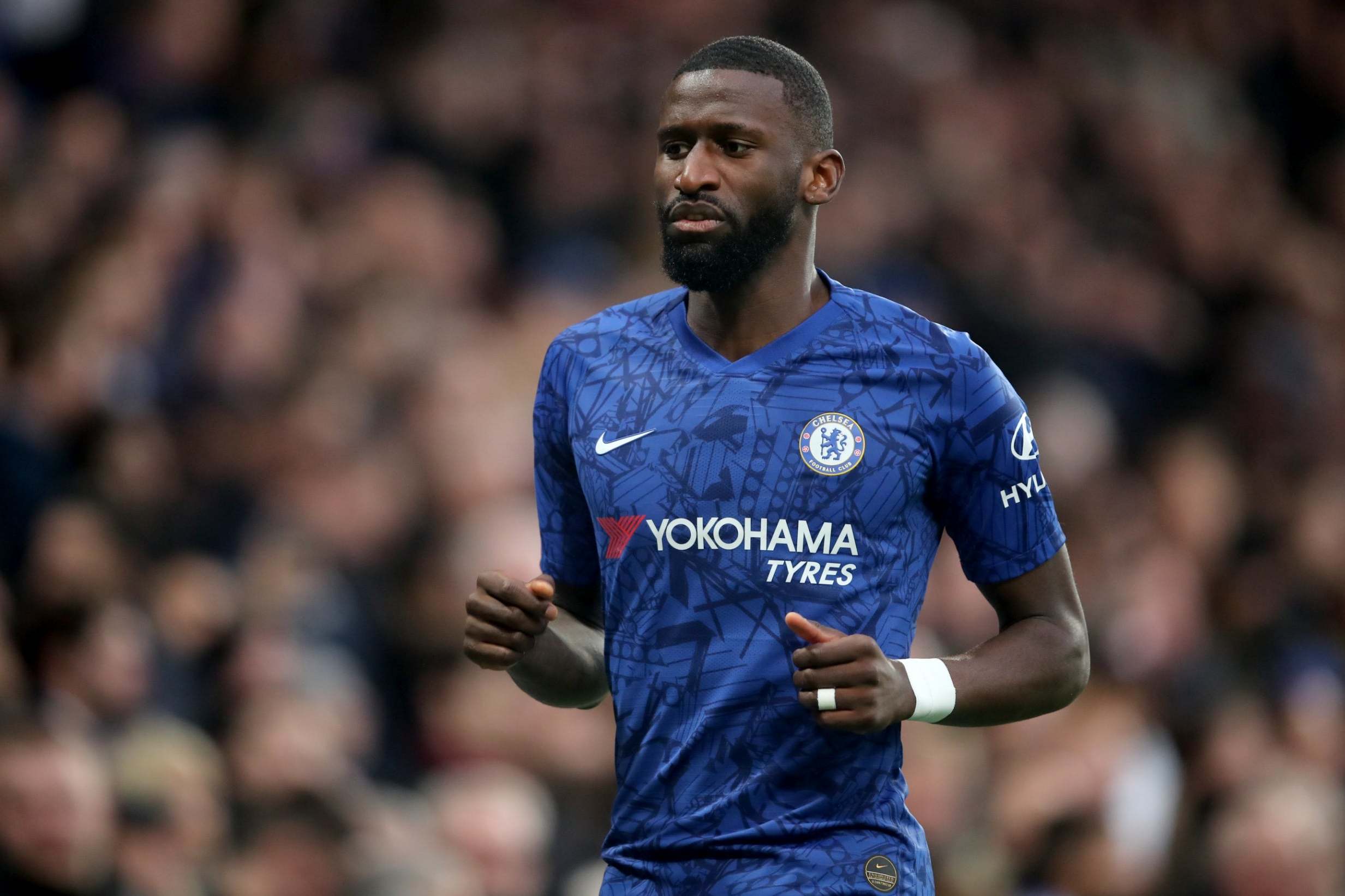 Antonio Rudiger has revealed how alone he was left to feel following the alleged racist abuse suffered at Tottenham in December.

The German defender reported hearing monkey chants aimed at him from the home end at the Tottenham Hotspur Stadium, though separate investigations from Spurs and the Metroploitan Police found evidence to support the allegation.

Rudiger was then booed by the travelling Tottenham fans in the early stages of Chelsea’s 2-1 win on Saturday and declared after that “racism won”, as what had been the best week of his life was tainted by the actions of a minority.

On Thursday, Rudiger was present at the birth of his first child, his son Djamal, before facing Spurs on Saturday.

“Yes, I heard about it,” Rudiger said of the boos from the Tottenham fans. “It’s sad. I don’t know why they would. Maybe it’s because I voiced about the racism. If you boo me because of that then you are poor people. I am sorry.

“I’m not trying to offend but [white] people will never understand what goes through my mind in this moment. Or other black players’ minds. I am alone. I am totally alone. It’s nice if people are speaking up for me but at the end of the day it just replays. Authority-wise I’m alone.”

Spurs closed the investigation after finding “no evidence to corroborate or contradict” the Chelsea defender’s claims.

Neither Rudiger nor manager Frank Lampard would criticise Tottenham’s probe, instead trusting that those involved had done their utmost to find the culprit.

With no one having been punished following Rudiger’s accusations, the Chelsea defender has called on everyone to improve in the fight against racism, citing the Chelsea fans who reported their own supporters for alleged racist abuse of Heung-Min Son in the same game.

While Rudiger was supported by both Chelsea and Tottenham, there remains a need for more to be done.

However, his tormenting experience has not changed his stance; Rudiger would do exactly the same thing should it happen again.

“The support from my club was there,” said Rudiger. “Also players and everything. For me this was not enough. These people need to be punished. They need educating. It’s lack of education, simple.

“We all, even including you, we all failed in this. Because if people are really honest we have so many people coming into the stadium and in that game when it happened against me, Chelsea fans got arrested and why, because Chelsea fans reported the other Chelsea fans who abused Son.

“So on the other side, nothing happened. It’s the people who were around. And that’s why I say if we don’t stand up racism won.

One way many feel players could further stand up to racism is walking off the pitch – something Porto striker Moussa Marega tried to do following alleged racist abuse earlier this month before being restricted by his own teammates and remarkably booked by the official in charge.

For Rudiger, walking off would still leave him alone and as the target of criticism.

“Walking off the pitch doesn’t make sense if they still don’t get punished,” said Rudiger. “Does it make sense to walk off the pitch? I don’t think so. As a consequence? This is not a consequence because the consequence may be I am again the bogeyman. What point is it if I leave the pitch and no-one gets punished? At the end, how people write stuff, I will be the bogeyman again. If there is no punishment for these people racism won. That’s how I see it.”