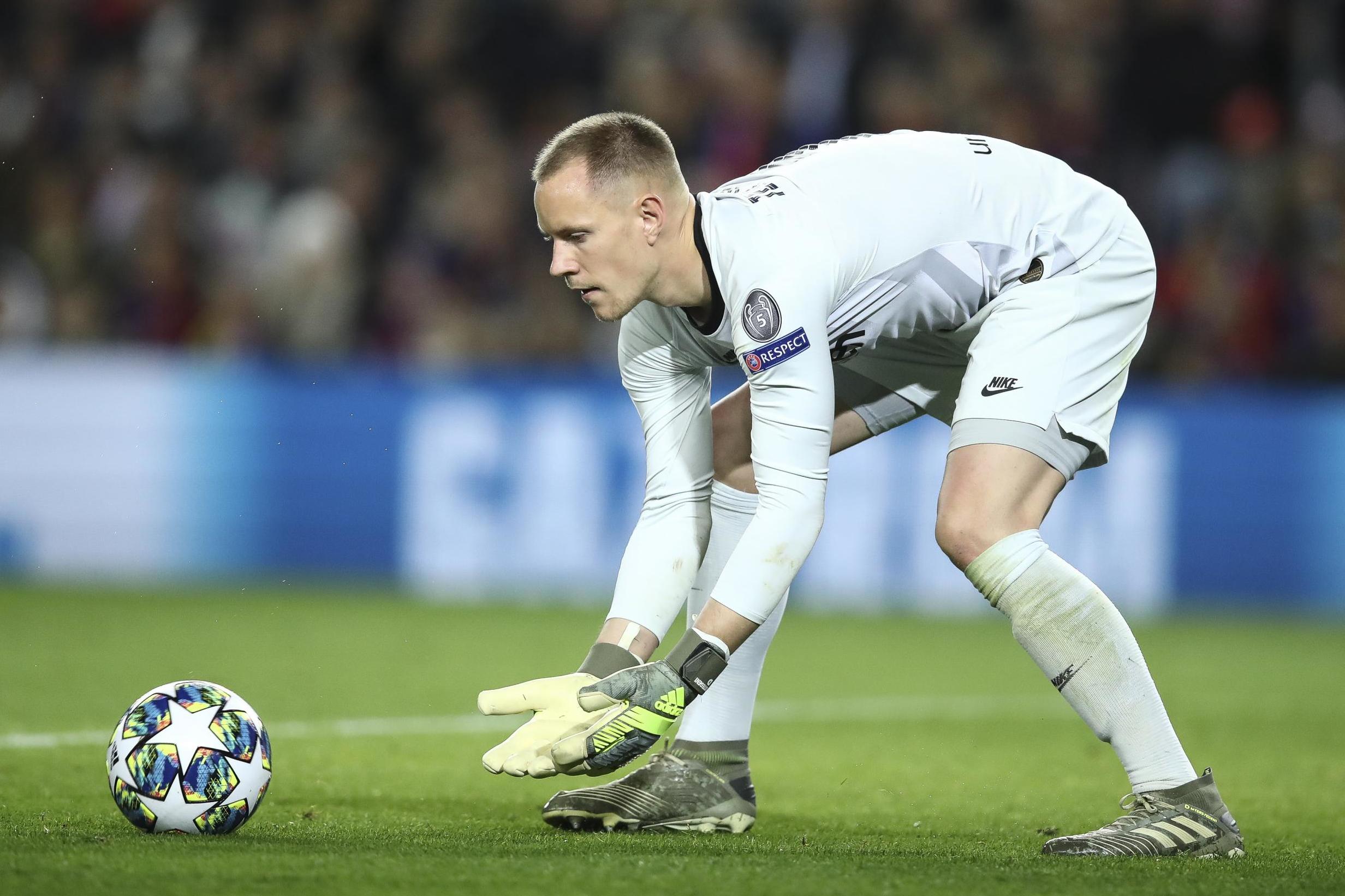 Barcelona goalkeeper Marc-Andre ter Stegen says the Catalans are ready for the Champions League ahead of Tuesday’s last-16 first leg match away to Napoli.

The Spanish champions thrashed Eibar 5-0 in LaLiga on Saturday and returned to the top of the table after Real Madrid lost 1-0 at Levante later in the day, but they now turn their attentions to European competition.

“Every year the spotlight is on the Champions League,” Ter Stegen told Mundo Deportivo. “It’s a really good competition and we are all excited about going a long way and achieving something which is very difficult.

“We have a match which will be very tough, but we know we will give all we have to get a good results there and finish the job at Camp Nou.

“We are going to go step by step, which is what has helped us.”

Ter Stegen’s role has changed since the arrival of the former Real Betis coach, with the German goalkeeper making more touches in Barca’s build-up play and using his feet much more than before.

“We are working and we have the results on our side,” the 27-year-old said. “But our aim is to win the way the boss sees football. I’m adapting, just like the rest of my team-mates, to what he is asking for.

“We want to prepare ourselves well in order to enjoy ourselves on the pitch.”

Barcelona have lost Sergi Roberto to injury ahead of the game on Tuesday.

The Catalan club revealed on Sunday that the midfielder, who usually plays at right-back, is out for three to four weeks with a thigh injury.

New signing Martin Braithwaite, who made a bright debut in the 5-0 win over Eibar in LaLiga on Sunday, is included in the travelling squad despite the fact he is ineligible for the Champions League

Followingtheir game in Naples, Barca will return to the Catalan capital to prepare for Sunday’s Clasico clash away to Real Madrid at the Santiago Bernabeu.

A win in the famous fixture would see Setien’s side open up a five-point lead over their fierce rivals with 12 rounds of the competition remaining.

Ballon d’Or 2019 results: Top ten and winners from the France...