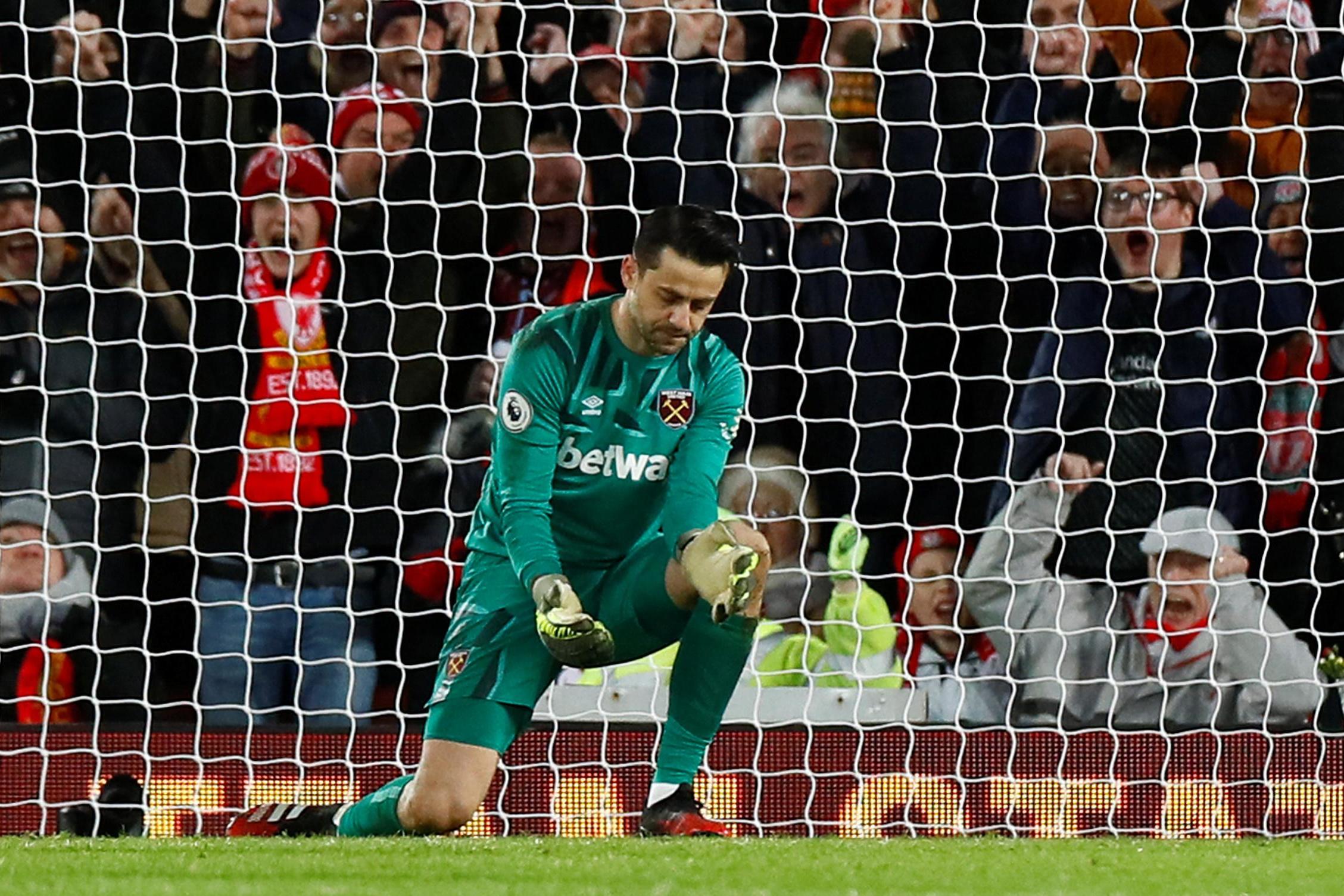 This was supposed to be Naby Keita’s big audition to replace the injured Jordan Henderson in Liverpool’s starting line-up.
With the Reds captain facing three weeks on the sidelines due to a hamstring problem, it was hoped that the time had come for his £52million team-mate to begin consistently proving his worth.

West Ham arrived at Anfield cast in the role of relegation-threatened fodder who would be unable to contain Keita as he cemented his status as the heir-apparent to the sidelined Henderson.

Unfortunately for the Guinean, he instead ended the night having been severely upstaged.

Picked to start in central midfield in the absence of his skipper, Keita was dragged off just before the hour mark with his team trailing in the Premier League for the first time since November.

And the upturn that followed could not have been more stark, or done less for Keita’s chances of nailing down his position going forward.

His replacement, Alex Oxlade-Chamberlain, epitomised everything that was good about the hosts as they turned a 2-1 deficit into a 3-2 victory that extended their incredible start to the season.

Along with Manchester City, Liverpool now jointly hold the record for consecutive Premier League wins (18).
They also possess a 22-point lead at the top of the division that just about does justice to their dominance this term.

But none of that would be possible were it not for Oxlade-Chamberlain, who single-handedly changed the dynamic of the match following his introduction.

Despite playing half as many minutes as Keita on Monday evening, the Englishman created twice as many chances (two to one) and recovered the ball just as many times (five).

He also completed 100 per cent of his final third passes to his teammate’s 66 per cent, a statistic that played a significant part in the Reds turning the screw late on.

It is, of course, easy to get caught up in the emotion of a come-from-behind victory and consider this evening’s events as decisive proof that Oxlade-Chamberlain, not Keita, should be the man to replace Henderson over the next three weeks.

That certainly isn’t how Jurgen Klopp will approach things, particularly as he gets to see the value both players can provide each and every day at Melwood.

Still, when the German makes his selections for the coming games – particularly that imminent rematch with Atletico Madrid – it won’t be easy to so readily dismiss what he witnessed as the Hammers were swept aside.

Both Oxlade-Chamberlain and Keita are sure to await the selection for this weekend’s visit to Watford with baited breath.