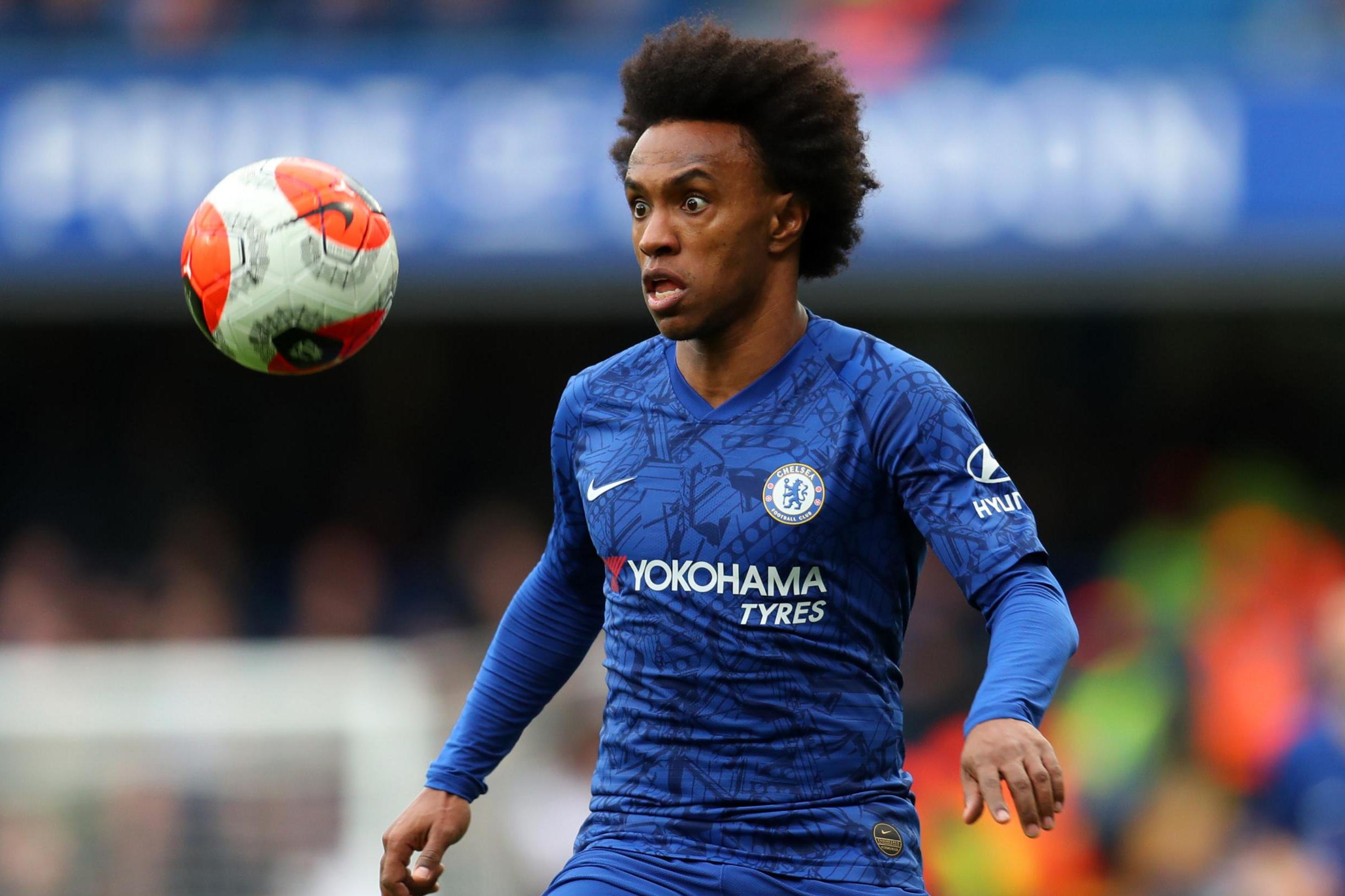 Willian has given the strongest indication yet he could leave Chelsea this summer after confirming contract talks have stalled over the length of a possible extension.

The 31-year-old’s existing deal expires this summer and it was widely reported that negotiations had reached an impasse with the player seeking a three-year agreement.

The Blues have a policy of only offering one-year contracts to players over the age of 30, but are willing to make an exception for someone who has made more than 300 appearances since arriving from Anzhi Makhachkala in 2013.

However, the extension they are willing to sanction falls short of Willian’s expectations, as he explained after Chelsea’s 3-0 defeat to Bayern Munich last night.

“Chelsea offered me two years, and they are not going to change what they offered,” he told Brazilian channel Esporte Interativo.

“I said I wanted three more years. The situation is difficult because of this, I really don’t know if it will be possible.

“My goal is to continue working and focus on the rest of the season, so that Chelsea can continue winning games. I have a clear head and am focused.”

Willian has previously attracted interest from Barcelona and AC Milan while Tottenham, who he turned down at the 11th hour prior to joining Chelsea, have also emerged as a possible destination with head coach Jose Mourinho remaining an admirer of the winger having previously tried to sign him while in charge at Manchester United.

Only Mason Mount, Mateo Kovacic and Jorginho have been used more regularly than Willian this season but the Blues have begun planning for his possible departure by agreeing a deal to sign Ajax’s Hakim Ziyech this summer.