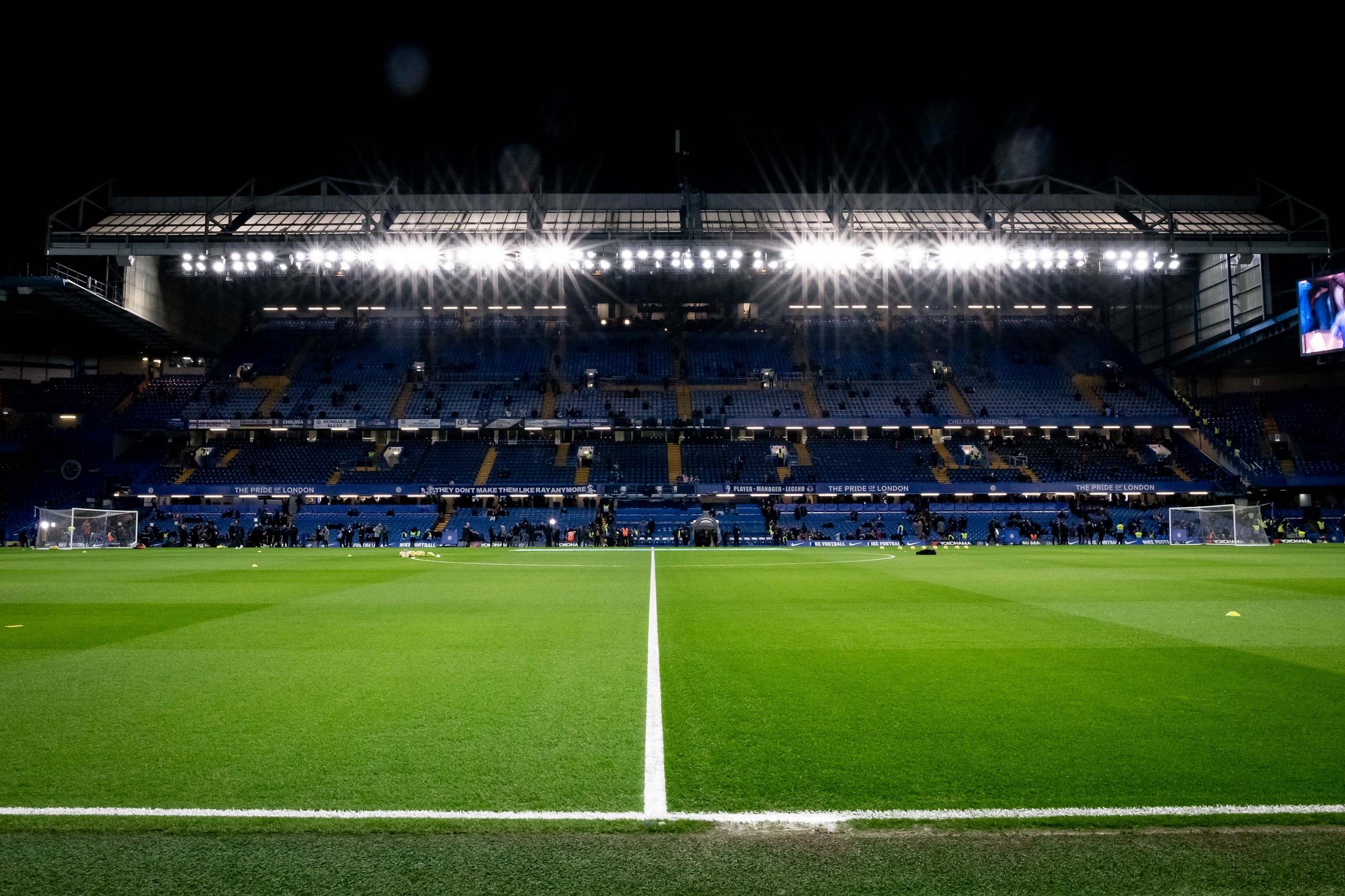 Both clubs are conscious of the potential for clashes around the quarter-final tie, but are in fierce disagreement over the best way to prevent trouble.

The Blues have opted to limit tickets at their 41,631-seat stadium to just 2,700 in the hope of reducing the risk, while Millwall believe the reduced capacity increases the likelihood of hundreds of ticketless fans travelling to the game.

FA rules capped the capacity at 5,000 for the fixture, but the furious Championship club have lobbied Chelsea to increase their away allocation of just 1,000, which sold out in a few hours, arguing that potential troublemakers will be easier to police inside the ground and that they are preventing players’ families and friends from attending.

Chelsea refused Millwall’s request and have also decided to limit the number of sales to their own fans to just 1,400, with the remaining 300 going to families, scouts, officials and media.

The Lions have written to the FA to express their concerns, but the governing body have been unmoved by their arguments because Millwall have been allocated more than the 15 per cent they are entitled to.

In a statement, Millwall said: “The club are immensely disappointed by what they believe to be an unnecessarily small allocation and have filed a written complaint with the relevant authorities.

“Millwall have fought against the decision to provide such a minimal ticket allocation from the off and the club are also of the belief that limiting the overall attendance undermines the integrity of the competition.

“As well as denying more fans the opportunity to watch the game, it also hugely restricts the number of players’ family members and friends who can attend on what is the biggest occasion of their careers to date.”

FA rules dictate that ties from the quarter-finals onwards must be played at clubs’ home grounds.

Chelsea and Millwall have not met at senior level since their 1995 FA Cup fourth-round replay at Stamford Bridge, which was marred by crowd trouble.