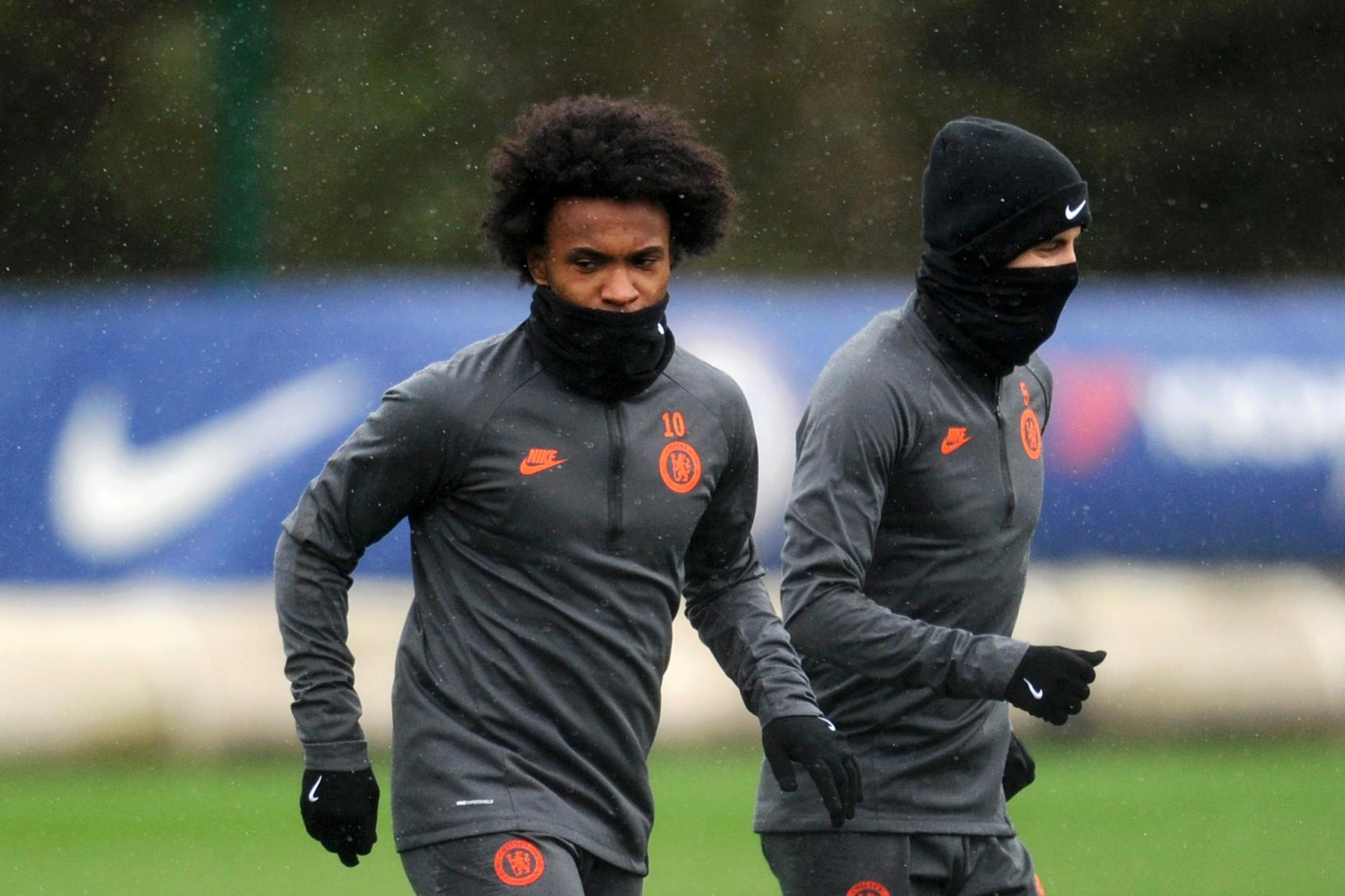 Chelsea boss Frank Lampard says it is not set in stone that Willian will leave Stamford Bridge this summer and talks over his future are “an ongoing conversation”.

Willian lifted the lid on his future earlier this week when giving an interview to Brazilian TV channel Esporte Interativo.

The winger, whose contract expires in the summer, revealed he wants to sign a new three-year deal at Chelsea but they’ve only offered him fresh terms over two years.

Willian confessed the situation was “difficult” and consequently admitted he didn’t know if it would be possible for him to stay at Chelsea.

Lampard, however, has revealed talks are not dead with the 31-year-old and he could yet sign a new deal.

“It’s an ongoing conversation,” he said.

“Maybe [Willian talking now] was not ideal timing but I get asked every three days here, players get asked after games and it’s not always easy for them. People want some form of answer.

“Conversations are ongoing but at the minute I don’t want to get too drawn into it because I am the manager of the team and don’t want to look too far down towards the summer.

“It’s why some of the headlines this week had a slight sense of frustration for me because we are working day-to-day to finish the job this season and we are not jumping ahead to the summer.

“But Willy’s one is an ongoing situation. It’s not over. We’ll see.”