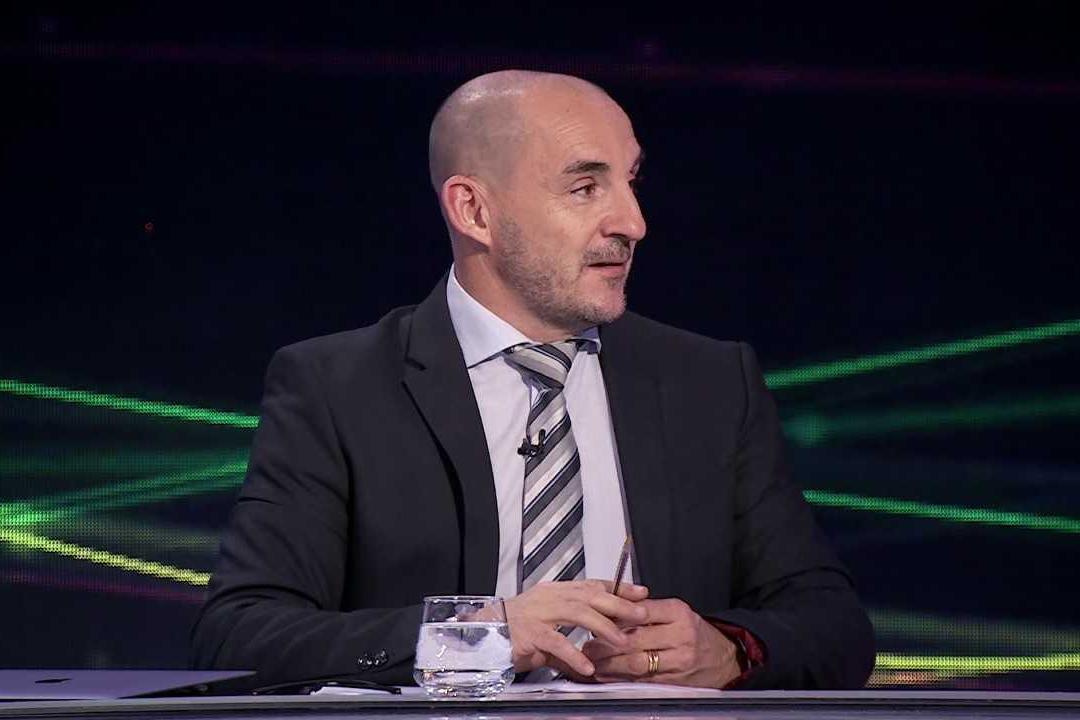 Albert Ferrer played for Barcelona between 1990 and 1998 and took part in many memorable Clasico clashes.

The former right-back, who also spent five seasons at Chelsea, is currently coach of Barça Legends and a pundit on LaLiga TV, the dedicated 24-hour channel covering Spain’s top flight which was launched in the UK in January.

On Sunday, LaLiga TV will be broadcasting El Clasico for the first time since its UK launch and ahead of the match, Ferrer spoke to Standard Sport.

“It’s always a special week,” he said in an interview. “Everybody, all the supporters are talking about the game. It’s exciting, but you’re also nervous. It’s one of the games you never want to miss.”

Ferrer has had mixed experiences in the famous fixture.

“There have also been bad memories. A year after the 5-0 win, we lost 5-0 to Real Madrid at the Bernabeu. But it’s always a special game and something that is difficult to explain.”

This Sunday, the fixture takes place at the Bernabeu and Ferrer, a Catalan who also represented Spain, says the Clasico in Madrid was special – despite the hostile atmosphere he and his team would receive.

“It’s unbelievable,” he said. “It’s one of the venues you want to go to. An unbelievable experience. It’s really big to be part of it.”

Sunday’s Clasico is the first for Quique Setien as coach and Ferrer, who played alongside Pep Guardiola and under Johan Cruyff in his time at Camp Nou, says the 61-year-old might find it tough to play like the Dutchman’s Dream Team.

“Pep Guardiola took Johan Cruyff’s philosophy and adapted it to modern football,” he said. “Setien likes to play this kind of football. Johan was his reference. But a lot of the players from Pep’s time, like Xavi and [Carles] Puyol, are no longer around and sometimes it is more difficult.

“Certainly, Setien is trying to bring in that kind of philosophy and let’s see how it works at the Bernabeu. I’m sure we’ll see Barcelona trying to play out from the back, to have the possession.

“But nowadays, football has changed and sometimes you have to play a bit faster.”

Setien’s squad has been left thin after injuries and also a couple of departures in January, but Ferrer said: “Barcelona still have a top squad. Of course, they have some big injuries, like [Luis] Suarez and [Ousmane] Dembele.

“But it should be enough for Barcelona to compete.”

“When you have Lionel Messi in your squad, he can win the game on his own,” Ferrer said. “Going to the Bernabeu, he has done it so many times, I’m sure he’s going to be especially motivated for this game. Having him in the squad is the big advantage.”

And, with some Messi magic, Ferrer is backing his old team to triumph on Sunday.

“I think Barcelona will win,” he said. “They compete very well in this kind of top games and with Messi there is always a chance of something good happening.”