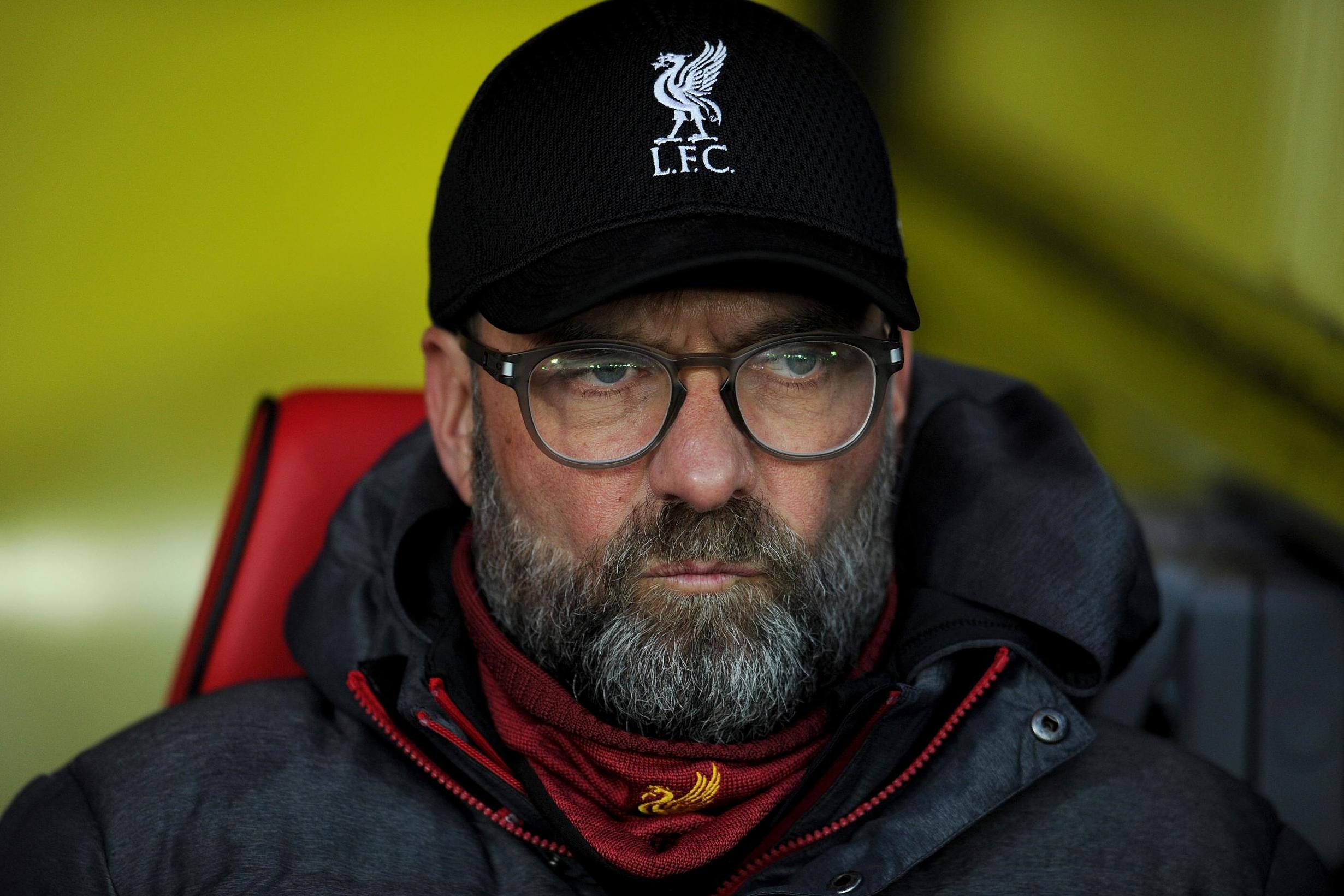 Liverpool will begin the task of searching for a new U23s boss during a week that started with Neil Critchley’s shock departure to Blackpool.

The 41-year-old’s role will be temporarily filled by Tim Jenkins, who currently works as an individual coach/head of analysis at the academy.

However, the Reds have signalled their intention to appoint a permanent successor as soon as possible, and they are sure to receive plenty of interest in the job.

Elsewhere at Liverpool this week, Jurgen Klopp faces the unfamiliar task of rousing his side following defeat in the Premier League.

The Reds’ 18-match winning run and unbeaten start to the season ended on Saturday as they lost 3-0 at relegation-threatened Watford.

And they will be out to put things immediately right when another struggling side, Bournemouth, visit Anfield this weekend.

However, their attentions must first turn to an FA Cup trip to Chelsea on Tuesday that is sure to feature an interesting team selection.

Klopp has largely called on fringe players during Liverpool’s run to the fifth round, and controversially named an XI comprised exclusively of youth last time out.


With a replay against Shrewsbury Town coming in the middle of the Premier League winter break, the German left U23s coach Critchley to take charge as he and his senior stars headed on holiday.

Incredibly, the kids claimed a 1-0 win over experienced League One opposition at Anfield, setting up this week’s trip to Stamford Bridge in the process.

It remains to be seen how many of those get the chance to shine again in the capital, with a number of first teamers in need of minutes.

Klopp must also decide whether now is the time to start taking the FA Cup more seriously, particularly with hopes of an unbeaten league season now dashed.