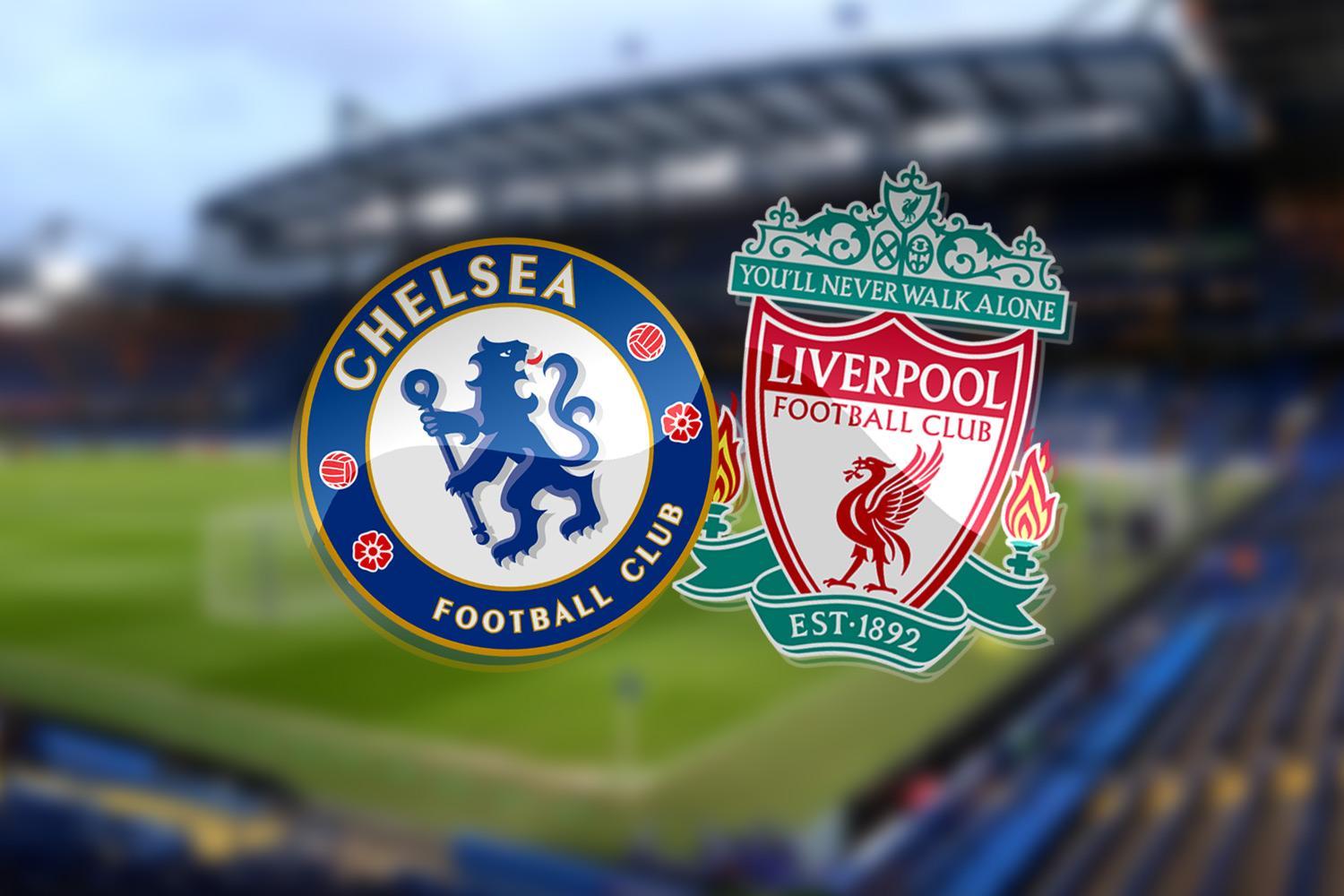 Frank Lampard and Jurgen Klopp face off at Stamford Bridge with a place in the quarter-finals at stake.

Chelsea need a win with the FA Cup their last realistic chance of silverware with a Champions League exit to Bayern Munich likely.

As for Liverpool, the champions-elect must bounce back from a 3-0 defeat at Watford which saw their hopes of an unbeaten Premier League season end.

Chelsea: Lampard has dropped a strong hint that goalkeeper Kepa Arrizabalaga will return after being dropped for the last six matches.

At Bournemouth last weekend, Lampard persevered with three-man defence which made its return against Tottenham and Liverpool so it makes sense to assume that system will be used again, although it should be noted that Chelsea employed a back four in their two previous meetings with Jurgen Klopp’s side this season.

Michy Batshuayi scored in the win at Hull in the previous round and is expected to be drafted in to give Olivier Giroud a breather with Abraham’s return date still uncertain.

Liverpool: Jurgen Klopp is expected to ring the changes once again.

Youngsters Curtis Jones and Neco Williams are expected to get their latest chance to shine on the senior stage, though Harvey Elliott will miss out after being called up to the squad to face Benfica in the Uefa Youth League.

That is likely to force Klopp into using at least one first-team regular alongside fringe players such as Takumi Minamino, Adam Lallana and Joel Matip.

James Milner is also in line to return after missing the last two games with a muscle problem.

TV channel: The match will be televised live for free on BBC One.

Live stream: Viewers with a valid TV licence will be able to stream the match for free online via the BBC iPlayer.

Expect a tight contest with little to separate the sides – a replay could well be on the cards.