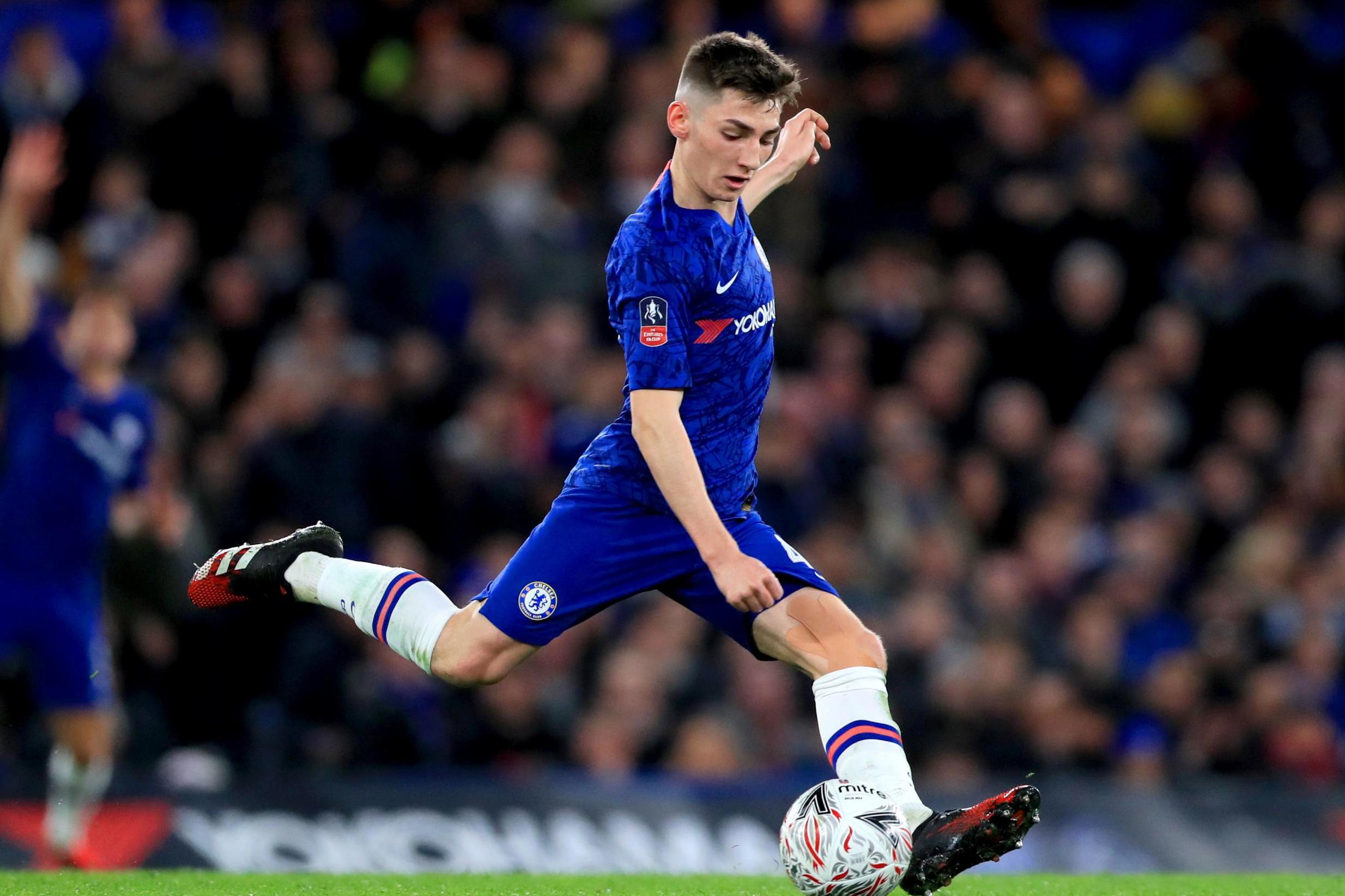 Frank Lampard says Billy Gilmour can slot straight into the team as the injuries begin to pile up for Chelsea, particularly in midfield.

The Blues were without midfielders N’Golo Kante, Christian Pulisic, Callum Hudson-Odoi and Ruben Loftus-Cheek against Liverpool, while Jorginho will miss Chelsea’s next three games through suspension.

To compile to their woes, Mateo Kovacic – who has been instrumental in the Chelsea midfield this season – hobbled off with just 40 minutes on the clock with an apparent ankle injury after a collision with both Neco Williams and Sadio Mane.

Gilmour’s man-of-the-match performance was perhaps the silver lining, however. The 18-year-old Scot was assured from the first second, pundits Ian Wright and Alan Shearer singing his praise.

Lampard – speaking to BBC Sport after the game – acknowledged the depletion in midfield was problematic, but was blown away by Billy Gilmour and believes he can slot straight in.

On Gilmour’s impressive display, Lampard said: “What an incredible performance for a young player. He was a calm head in that first five or 10 minutes; he’s a throwback of a midfielder.

“Can you put your foot in? Yes. Can you make angles to play the passes? Yes. He’s only slight in stature but he’s huge in personality.

“He deserves people to talk about him after a performance like that.”

The midfield is not the only area Chelsea are struggling in, however, with neither Andreas Christiensen nor Tammy Abraham available to Lampard – and Willian also went off early on in the second half against Liverpool with an injury issue.

Chelsea face an uphill battle in the Champions League after losing 3-0 at home Bayern Munich in their last 16 first leg.

They are firmly in the battle for the Premier League top four, however, and booked a place in the FA Cup quarter-final with victory over Liverpool.

There is plenty to play for as the season draws to a close, but for Lampard, the number of injuries piling up must be a concern.