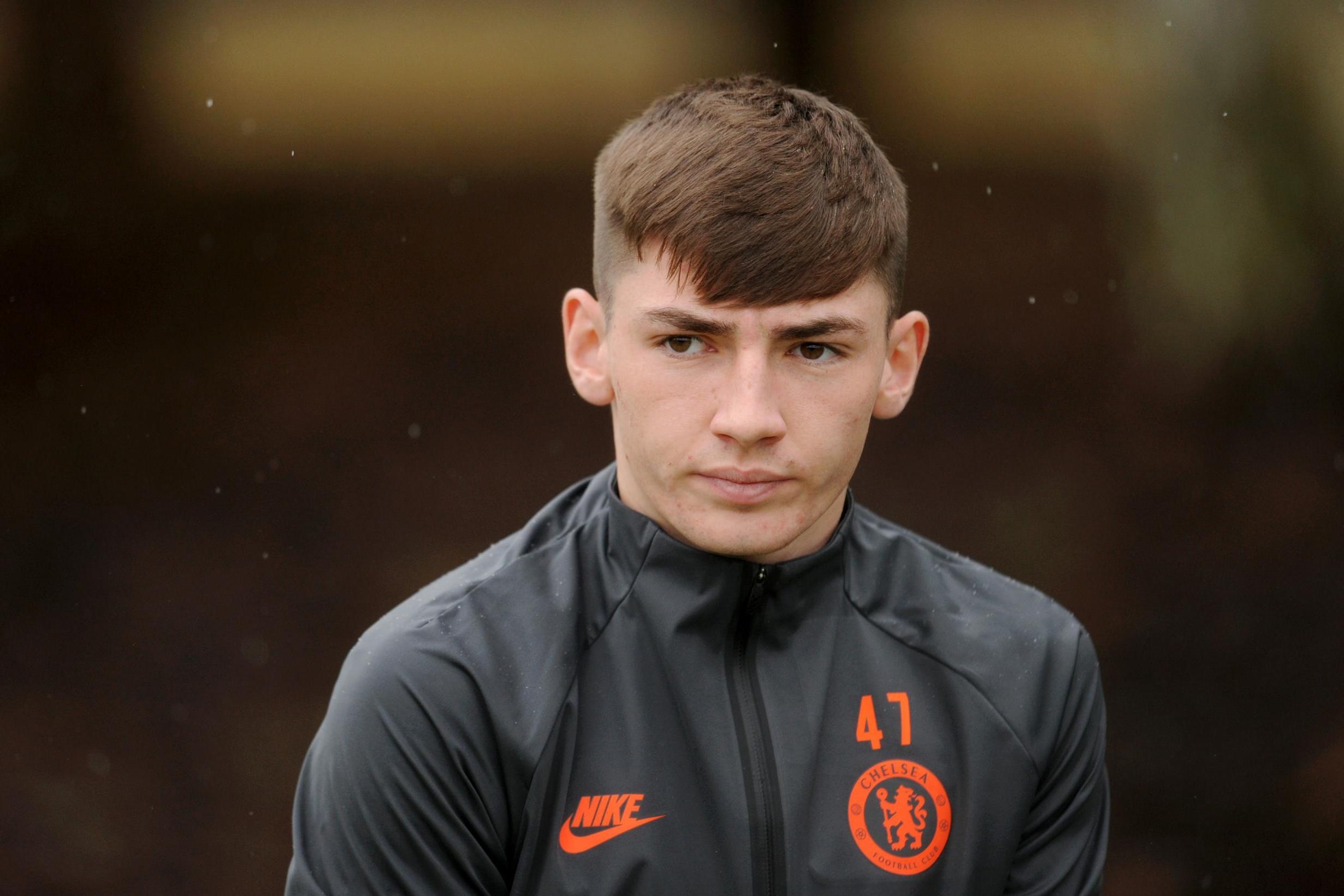 Chelsea teenager Billy Gilmour wants to play a role in the club’s push for FA Cup glory and Champions League qualification after starring against Liverpool on Tuesday.

The Scottish midfielder, who does not turn 19 until June, was named man of the match as Chelsea won 2-0 at Stamford Bridge to reach the FA Cup quarter-finals.

Gilmour bossed the Premier League champions-elect and hopes to have forced his way into Frank Lampard’s immediate plans.

When asked if he is ready to play a role in the final months of the season, Gilmour said: “Hopefully. “That is the gaffer’s decision, but tonight I came in here and I tried to play my best to show that I can be picked. We will just have to wait until the weekend. It was a really good game, a good win. I take it step by step, but it was a good night.

“The first half I could get on the ball and the second half was more about doing the dogged work – running about and tackling.

“Most folk would say because I am small I wouldn’t do that, but I love a good tackle.”

Gilmour had played a total of just 281 minutes for Chelsea before Tuesday night and his rise this season has been impressive after starting the campaign with the Blues’ Under-23 side.

The midfielder has been handed the odd senior appearance since then, mainly in the Carabao Cup, but last month Lampard made him permanently part of the first-team squad.

“I’ve had a couple of appearances and now I am part of the squad, which is unbelievable,” said Gilmour, who was born three days before Frank Lampard signed for Chelsea from West Ham United, on June 14, 2001.

“It is a dream come true. To be out there training with the players – [Mateo] Kovacic, Jorginho – I am learning from the very best. It is something that I will get better from.”

Next on the horizon for Gilmour is a senior call-up to Scotland, having played for his country at every age-group level.

Scotland boss Steve Clarke was at Stamford Bridge on Tuesday and Gilmour has been tipped with a call-up this month ahead of the Scots’ Euro 2020 play-off semi-final with Israel.

“Everyone knows I am Scottish. I would love to play for my country,” said Gilmour. “Hopefully I did that some good [on Tuesday night].”

Goals from Willian and Ross Barkley in either half secured a huge win for Frank Lampard’s side, who are also battling to finish in the top four.

Chelsea are currently fourth in the Premier League and three points ahead of Manchester United in fifth with 10 games to go.