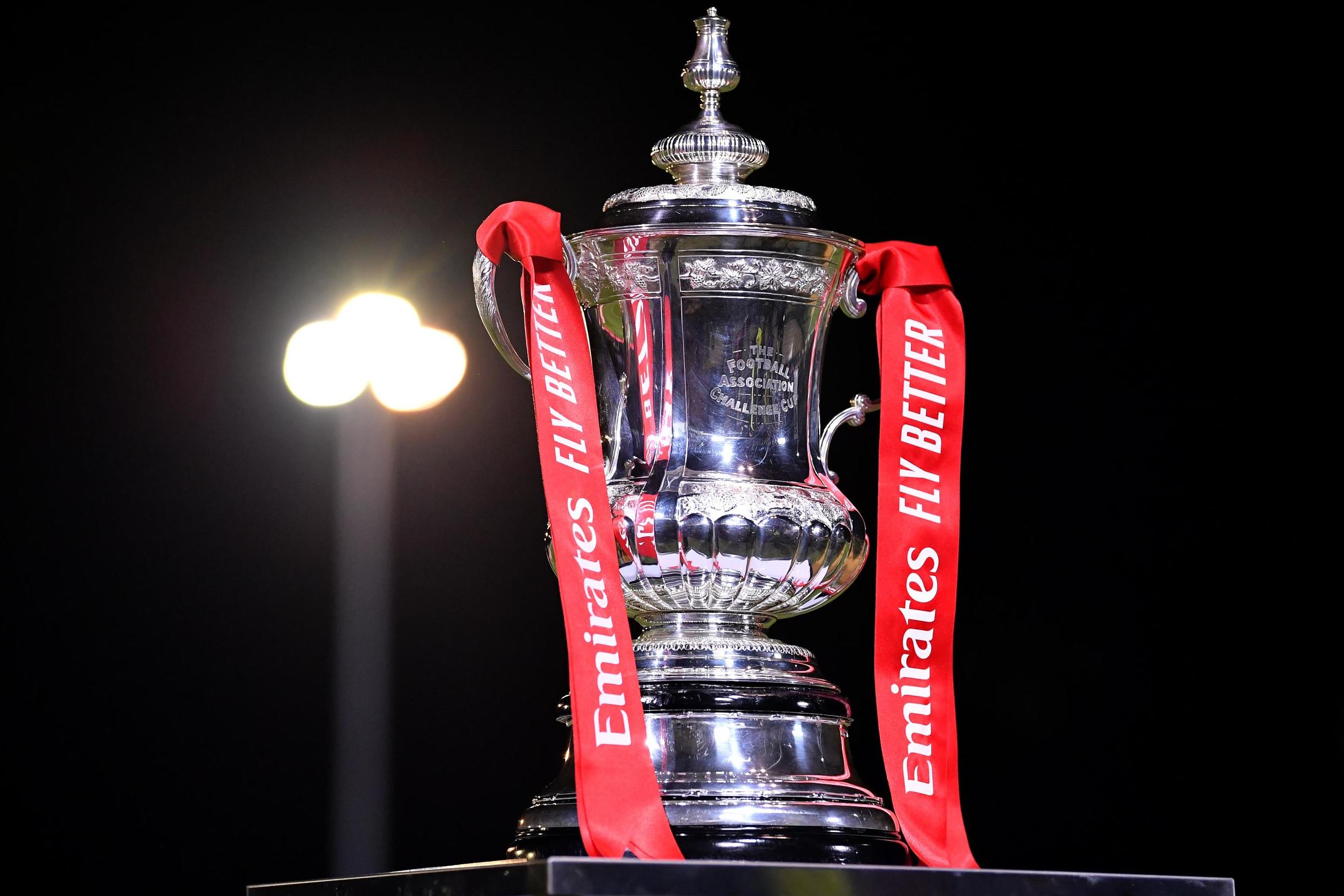 Holders Manchester City face a trip to Newcastle, while Norwich – who won a penalty shootout at Tottenham – face the prospect of a home tie with Manchester United if the Red Devils can see off Wayne Rooney and Derby on Thursday night.

Man City’s trip to St James’ Park is perhaps the most favourable of the fixtures. The champions look to add more silverware to the Carabao Cup they won after beating Aston Villa, having secured their place in the last eight with a 1-0 win at Sheffield Wednesday.

Elsewhere, Leicester will welcome Chelsea to the King Power Stadium in an intriguing affair, arguably one both Brendan Rodgers and Frank Lampard would have liked to avoid.

Leicester overcame a stubborn Birmingham to reach the quarters, while Chelsea produced an outstanding display to knock out Liverpool.

Sheffield United and Arsenal – two teams competing for the Premier League top four – now take battle in another competition, the Blades hosting the Gunners in an impossible-to-pick cup tie.

The Blades were forced to extra-time against Reading, where a Billy Shard goal sent them through. Arsenal, on the other hand, had a more routine passage with a 2-0 win against Portsmouth.

Finally, Norwich will play either Derby or Manchester United – which will be decided on Thursday evening.

That’s all from us tonight.

Stick with us tomorrow for more reaction to the FA Cup draw and tonight’s action.

“I don’t think that is the most important thing of the game, in fact it does not belong to the game. I think the game was so fantastic I think. It was a real representation of what the FA Cup is and has to be that I would prefer to speak about the game. But I cannot run away from your question.

“The people that are in these privileged positions by the tunnel. Of course some are Tottenham fans but I think a lot of corporate, a lot of invitation, a lot of people with special status and probably it’s the place of the stadium where I sometimes have doubts over if they are the real Tottenham fans because these are the ones who support the boys until the last.

“This person insulted Eric, this family was there. The young brother was not happy with the situation and then Eric, I repeat did what we professionals cannot do, but did something that probably we would do.

“If the club does that (give disciplinary action) I will not agree, but he did wrong.”

Tottenham defender Eric Dier climbed into the stands and appeared to confront a fan in a remarkable incident following Wednesday night’s FA Cup tie with Norwich.

Videos on social media show the England man being escorted away after clambering into the West Stand as the stadium emptied following Spurs’ penalty shoot-out loss to the Premier League strugglers.

The videos see both fans and a steward in hi-viz attempting to calm the 26-year-old.

Jose Mourinho’s side were beaten 3-2 on spot-kicks after the game had finished 1-1 in normal time.

Dier had taken Spurs’ first penalty in the shootout and scored, but Norwich ‘keeper Tim Krul proved the hero, saving two penalties to send his side through.

So, the full FA Cup quarter-final draw so far is as follows…

Norwich have won on penalties!

Tottenham vs Norwich has gone to a penalty shootout…

Last but not least is Leicester vs Chelsea.

Brendan Rodgers and Frank Lampard would both dearly love a trophy in their first full seasons in charge at their respective clubs, and you wouldn’t bet against either going on to win it after the quarters.

Jose Mourinho faces a potential reunion with Manchester United if both the Red Devils and Tottenham progress.

Mourinho won the cup at United, and wants it again at Spurs – but Ole Gunnar Solskjaer also needs silverware.

Holders Manchester City will feel they’ve got the pick of the draw with a trip to Newcastle – but St James’ Park will be rocking for that game.

Sheffield United will fancy their chances at home to Arsenal, but the Gunners are the record holders in this competition and will be thankful to have avoided a London derby as well as either Manchester club.

So, tough tests for every team there, you’d argue.

It’s a really strong quarter-final offering, and, forgive the cliche, it’s anybody’s cup at this point.

Mark Chapman is presenting the draw, with Martin Keown and Chris Waddle to pick the teams…