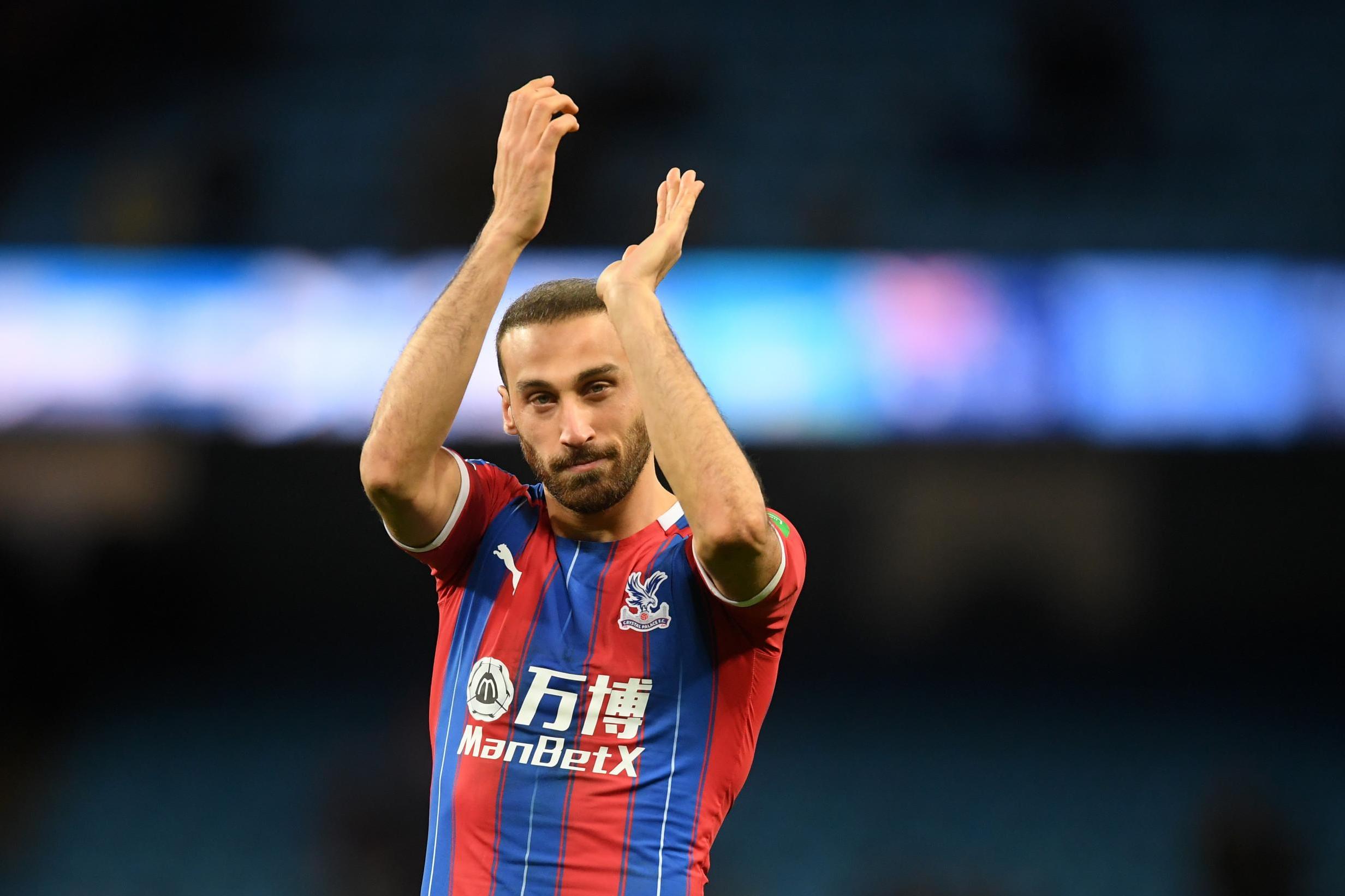 The Turkish striker was Palace’s only arrival during the January window and has now been ruled out for the season after suffering the knee injury in training this week.

Palace, who have suffered more than most with injuries this season, have at least been bolstered by three returns this week.

“It is a real blow, a massive blow in particular for him,” said Hodgson.

“He has been finding his feet here at the club and looking good in training. We felt it would be great to have him [in this latter part of the season] and he would have brought something different for us.

“It has come at a bad time for all of us, but most importantly for Cenk [Tosun]. To be hit by this cruel blow, we have enormous sympathy for him, and we wish him well with the surgery and hope to see him back soon.

“That [Tosun’s injury] has hit us for six, but those who have been missing are now fit and raring to go.

“James Tomkins has recovered and he was doing some light training and he will be back in full training come Monday.”